The Ni and their famous mysophobe 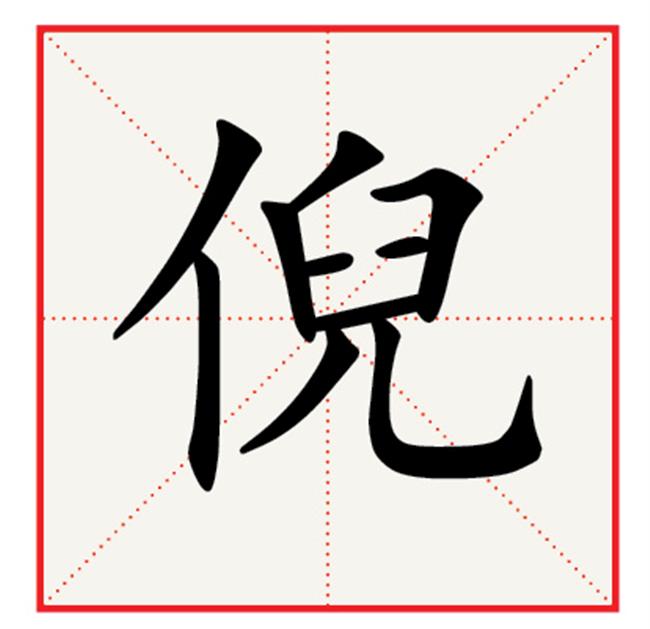 The Ni surname is the 111th most common, owned by an estimated number of 1.96 million people, or about 0.14 percent of China’s population.

One was from the family of Cao, as descendant of the Yellow Emperor. Cao Yan, who is also known as the Duke Wu of Zhu State in the Western Zhou Dynasty (1046-771 BC), granted his second son the vassal of Ni (郳) in today’s Tengzhou, Shandong Province. The royal families took Ni as their surname. The Ni Kingdom was later abolished by the Chu Kingdom. To avoid recognition, the Ni survivors changed their surname to Er (兒) and then Ni (倪) with a different character.

Another source comes from a tribe with the spider as a totem in today’s Zou County in Shandong, called Zhu. Cao Xie, an offspring of Emperor Zhuanxu was also granted land here.

Some of the residents also later took Ni as their surname. The families of Ni, Cao and Zhu can all be traced to the same bloodline.

Ni was also used commonly as a surname by many tribes and groups such as the Xianbei, Mongols and the Manchus.

During the Spring and Autumn Period (770-476 BC), the Ni Kingdom was taken over by the Chu Kingdom. This led the Nis to flee north from Tengzhou and Zaozhuang to the Qiancheng area, known today as Boxing in Shandong. The Ni settlers flourished and named themselves the “Qiancheng Ni.” From the Han to the Wei dynasties (202 BC- AD 265), the Ni population expanded from Shandong toward northern Anhui and standardized to the Ni character used today.

The surname continued to spread exponentially out of the regions. Across the Wei Dynasty (AD 220-265), the surname moved to the south.

Between the Sui and Tang dynasties (AD 581-907), Ni further spread north to Hebei, Henan and Shanxi provinces. Many of the ancestors of today’s Ni had resettled in Jiangsu, Anhui, Jiangxi, Fujian, Hubei, Hunan, Guangdong and other provinces in the Song Dynasty (960-1279). From the Qing Dynasty (1636-1911), Ni in Fujian migrated to Taiwan and many more left Shandong.

Now, most Ni — about 60 percent — live in Jiangsu, Hubei and Shanghai.

There have been many famous Ni, including Ni Zan, one of the four top artists of the Yuan Dynasty (1271-1368), known for his landscape and bamboo paintings.

Ni Zan was also known for his mysophobia, or fear of germs.

For instance, he made a special attic out of spice wood under which there was the toilet.

Soft, white goose feathers were laid beneath the attic — believed to rise and float and remove the smell of the excrement.

Every corner of his residence would be religiously cleaned.

Once, he spent a great deal of effort cajoling a singer of his liking to come to his residence, only to shoo her off.

The reason? Despite the singer taking the multiple baths requested, including an overnight bath, Ni Zan was still paranoid. Rumor says he ironically died from either chronic diarrhea or drowning in the cesspool.