Sunbathe the books and pay for water 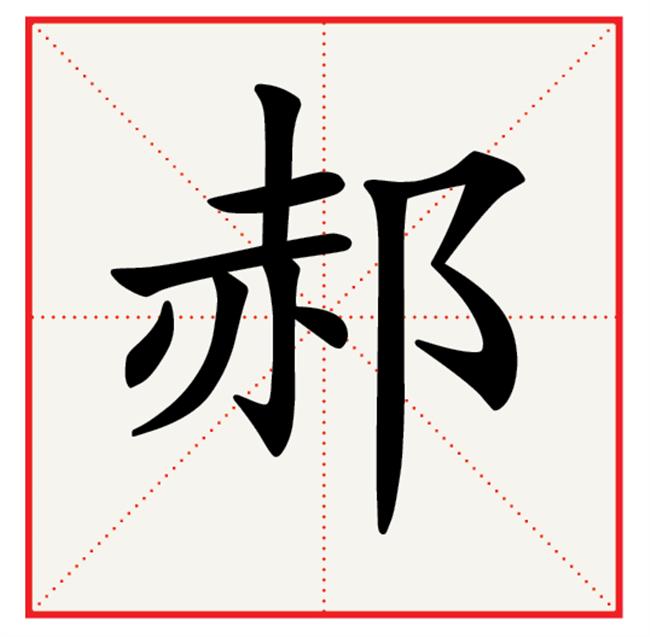 There are generally three sources for Hao as a family name. One branch came from Haogu, an official who served the legendary Emperor Yan. Another source derived from the family of Zi. There have also long been Haos in minorities like the Dangxiang, Xianbei, Huns, Manchu, Tujia, Hui and Mongolian.

There are about 2.32 million people surnamed Hao in China, making it the 82nd most common — accounting for about 0.21 percent of the population.

There are generally three sources for Hao as a family name. One branch came from Haogu, an official who served the legendary Emperor Yan. His descendants first took Haogu as their surname and later simplified it into Hao.

Another source derived from the family of Zi. Zi Qi, a prince in the Shang Dynasty (c. 1600-1046 BC), was granted the land of Hao Xiang in today’s Shaanxi Province. He was also called Earl Hao, and his offsprings took the surname Hao.

There have also long been Haos in minorities like the Dangxiang, Xianbei, Huns, Manchu, Tujia, Hui and Mongolian.

The Haos were mainly in Shanxi, Shaanxi, Henan and Hebei provinces by the Han Dynasty (202 BC-AD 220). Prominent clans of Haos gradually grew in Shaanxi and Shanxi provinces in the Sui and Tang dynasties (AD 581-907).

It remained a fairly “northern” surname until big southward migrations occurred in China since Yuan Dynasty (1271-1368).

Many Haos moved to Shandong Province, Beijing, and Tianjin during the government-initiated migration in the Ming Dynasty (1368-1644) to restore agriculture and the economy after wars.

The Haos were found across the nation by the Qing Dynasty (1644-1911). But the Haos in Henan, Shanxi and Hebei provinces still account for 60 percent of the total.

One of the best-known celebrities of the family is Hao Zhao, a general of the Wei Kingdom during the Three Kingdoms Period (AD 220-280) who defeated Zhuge Liang, leader of the state of Shu, in a battle at Chencang in today’s Shaanxi Province.

It is said that Hao, tall and with long arms, was an especially good archer and military strategist. Wei Yan, a general of the Shu Kingdom, was sent to conquer Chencang first, but failed. Zhuge then sent a friend of Hao to persuade him to surrender but Hao refused. Finally, Zhuge personally led an army of tens of thousands against the city but failed to take it, although Hao had only 3,000 soldiers for its defense.

The stalemate ended after 20 days when Hao’s reinforcements arrived and Zhuge was forced to retreat.

Many Hao homes often have a couplet: “Sunbathe the books inside the belly; throw money at where the water was taken.”

The first line refers to a scholar named Hao Long in the Eastern Jin Dynasty (AD 317-420). There was a Chinese tradition of sunbathing quilts or clothes on the seventh day of the seventh month in the lunar calendar for sterilizing and mould-proofing.

Instead of doing so, Hao lay in the courtyard, joking that he was sunbathing his full belly of poetry and books.

The second line tells the story of an upright man named Hao Lian. He was so honest and upright that he insisted paying for drinking from others’ wells. If the well owner was out, he would just throw money into the well.

The two examples were used to encourage the descendants to be knowledgeable and honest.