Where contemporary art entered the mainstream (2000-2005)

The concept of the biennale dates back to Venice in 1895, but it’s only in more modern times that such exhibitions of contemporary art, held every two years, have exploded on the cultural scene. The first biennale in Venice was held to celebrate the wedding anniversary of an Italian king.

Shanghai, a major center of arts and culture, has hosted its own biennale since 1996. But those early editions could not truly be called an international biennale whether in operational practice, the curating team or the works selected. 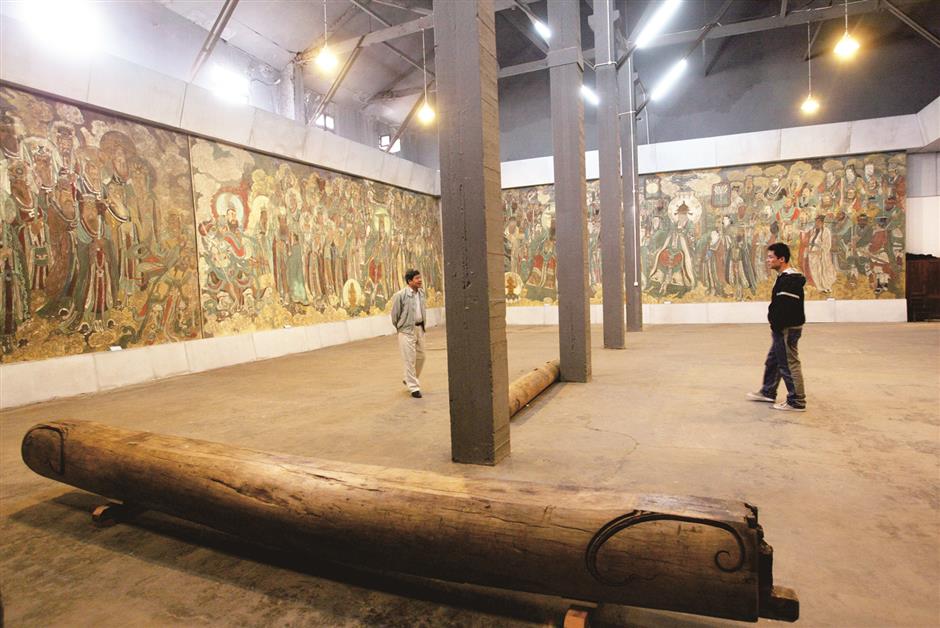 An exhibition of copies of murals from the Yongle Gong temple, which is situated in a remote part of northern China’s Shanxi Province, was held at M50 in 2005. The murals depict deities and scenes of everyday life.

In 2002 the Shanghai Biennale, with its “Urban Creation” theme, began to distinguish itself as a real biennale. Although the word still sounded alien to many local art lovers, it started to appear in the media and triggered local interest to see a biennale at Shanghai Art Museum.

The video work, installations, photographs and sculptures at the biennale amazed visitors, totally shattering their deep-rooted thoughts of what an art piece was.

“Techniques of the Visible” in 2004 and “Hyper Design” in 2006 attracted more and more ordinary visitors, especially the younger generation, for an “eyes-wide-open” visual experience.

Long queues appeared at the Shanghai Art Museum entrance, and contemporary art, for the first time, was widely accepted by local people who were curious to see art displayed in thoroughly different ways.

This curiosity, along with the hope of curators, collectors and dealers that they would find the stars of tomorrow, and the acceptance of the mainstream suddenly “awakened” Chinese contemporary artists who realized the huge impact of the Shanghai Biennale.

Zhang Qing, who is the artistic director of the curating team at the Shanghai Biennale from 1999 to 2011, said that during that period he received many calls from Chinese artists every day, expressing a strong desire to be featured at the biennale.

“Today when looking back, I was quite proud of myself and our curating team, because we have built the Shanghai Biennale from a little-known exhibition to a household name on the international art stage,” Zhang said.

Today the Shanghai Biennale is not only China’s most established and influential international biennale, but also one of the most important ones in Asia.

“With its changing theme every two years, the biennale has always taken Shanghai as its primary focus, gathering the most talented and cutting-edge international curators and artists at the pinnacle of the industry, to explore the ultimate connection between urban life, contemporary art and the public,” Zhang added. 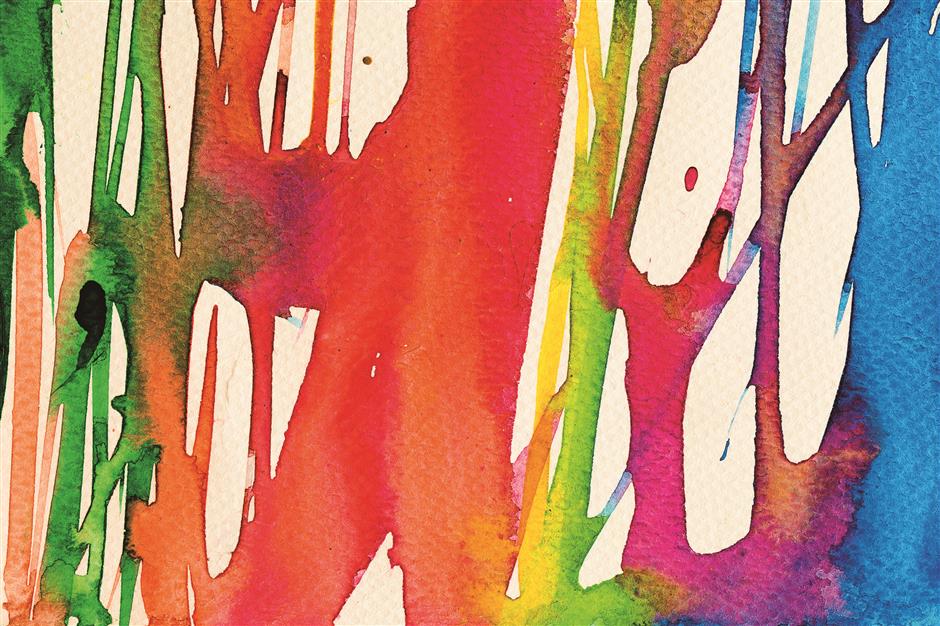 The emergence of M50, a community established by contemporary artists, and the Shanghai Biennale were two pinnacles in supporting local artists at that time.

The emergence of M50, a community established by contemporary artists, and the Shanghai Biennale were two pinnacles in supporting local artists at that time.

Similar to SOHO in New York, in the beginning some foreigners preferred to call it “SUHE.” Sited on the banks of the Suzhou Creek in what was once an old textile mill, it is known today as Shanghai M50 Art Community.

The mill closed in 1999. In 2000, local artist Xue Song was attracted by the possibilities of the area, and most importantly, the low rent. He moved in, perhaps not realizing at the time that this was the beginning of a thriving art hub in the city. The high ceilings plus ample space of the former industrial complex matched perfectly with the content and the spirit of contemporary artists. Soon other artists, such as Ding Yi, Qu Fengguo, Wang Xinwei and Zhou Tiehai, set up their studios there.

Before long ShanghART Gallery and East Link Gallery rented space there, where they displayed some of the most exciting modern art from Shanghai and China. Many artists thrive at M50 where they can run, communicate and brainstorm with other artists and meet their audience.

In just a few years, M50 became a hot art spot for international buyers and curators. It is said that the most of the 400 or so visitors who came in daily at that time were from abroad. Foreign buyers enabled local artists to no longer think about “bread and milk” but dared to think about a more aggressive career path in the future.