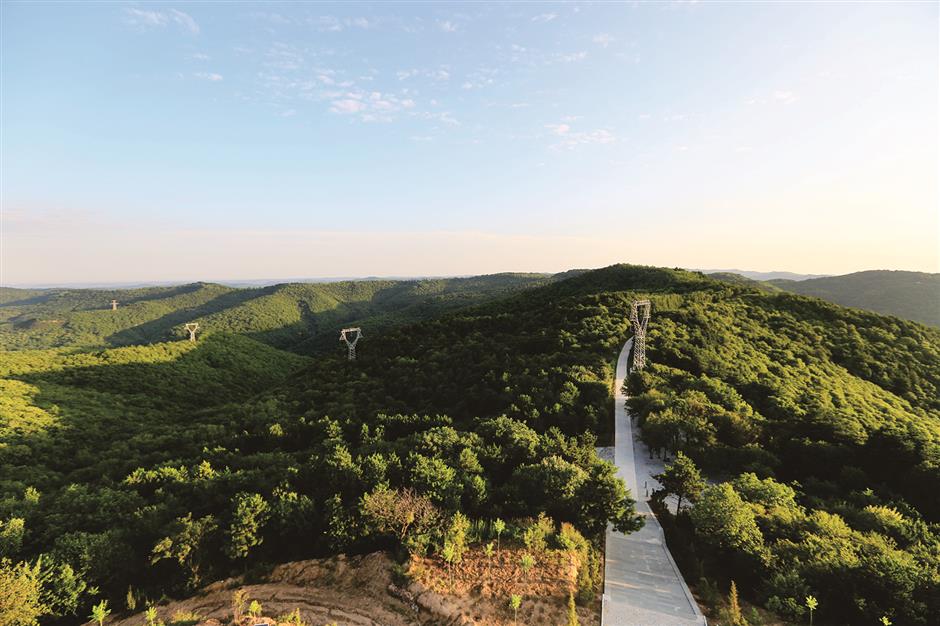 The “Qin Zhi Dao” was a miracle accomplished in the reign of the legendary First Emperor of the Qin Dynasty (221-207 BC).

From Shaanxi and Gansu provinces to the Inner Mongolia Autonomous Region in China lies the first state highway in Chinese history — completed more than 2,000 years ago.

The “Qin Zhi Dao,” literally the “Qin Direct Path” or “Qin Highway,” was a miracle accomplished in the reign of the legendary First Emperor of the Qin Dynasty (221-207 BC) — Qin Shi Huang.

The Qin Highway starts in Chunhua County of Shaanxi Province and ends in Baotou of the Inner Mongolia Autonomous Region, covering a distance of about 750 kilometers, running through plains, mountains, grasslands and deserts. Traces of the original road, footprints and architecture were discovered around in 2009, and it was listed as one that year’s top-10 archeological discoveries in the country.

As recorded in the “Shi Ji” (Historical Records) by Sima Qian in the Han Dynasty (206 BC–AD 220), the First Emperor of the Qin Dynasty ordered construction of a highway from Yunyang in today’s Chunhua County to Jiuyuan in today’s Baotou.

General Meng Tian was given the task. But the construction was slow because of complicated landforms.

It took more than two years to complete, and Meng was killed midway through completion by the Second Emperor of the Qin Dynasty — Qin Er Shi, the son of Qin Shi Huang.

The north-south highway, about 20-60 meters wide, crosses 14 counties. There is no record to say why the road was constructed, although several historians say the road was built for military transportation. The highway effectively connects the capital defense with the border defense.

If the border defense reported an emergency, it was estimated that cavalry troops could reach the border in Jiuyuan from the capital Xianyang in three days and nights.

And it would only take a week to make basic war preparations, including deploying troops and logistic supplies.

It also played a role in connecting the border and the capital, culturally and economically. 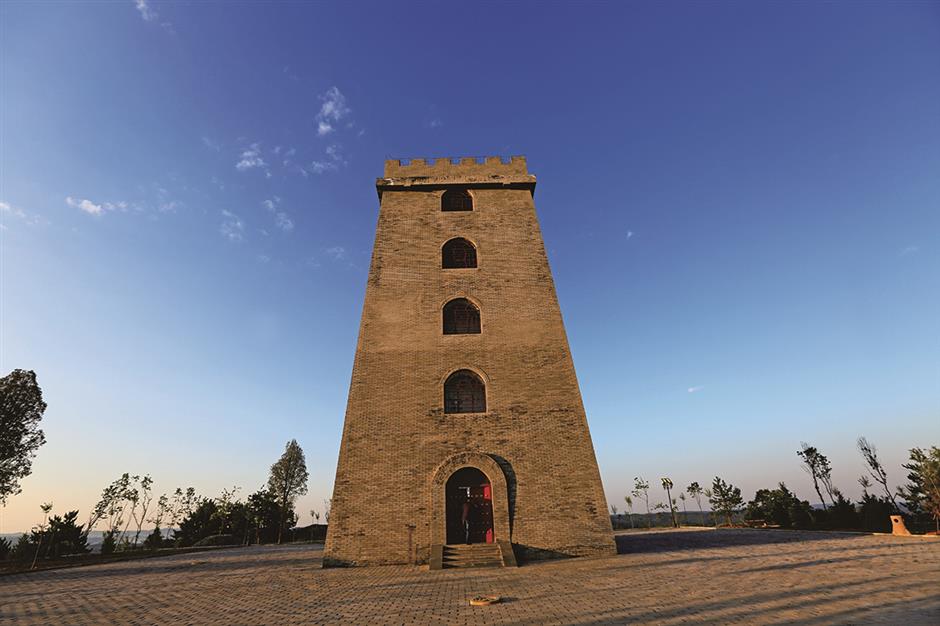 The Qin Highway is made of tamped earth, yet most of it still remains today, despite it not being in use for long.

Hardly any trees or wooded areas are found covering the road, except for some short-surfaced weeds. It is believed that the secret lies in the earth. To make concrete material for a highway, all of the earth used needed to be crushed, sauted or baked, and then tamped tight together, so that it became as solid as concrete. That ensured no weeds or seeds could grow and break through the road.

A large portion of the Qin Highway was built in the mountains for geographical reasons. To build highways on such a complicated terrain, the constructors would usually set the path a bit lower than the peak, cut the peak a bit and then tamper out a path. And as for the path in the valley, the constructors filled ready earth in and then tampered them into road. A zigzag-design was used for the highway in high mountains.

The Qin Highway allowed Zhang Qian, the first official Chinese diplomat, to transport information about Central Asia in the Han Dynasty. He fled back to the capital after his first diplomatic mission to the West failed.

It is also through the Qin Highway that 11 princesses of the Han Dynasty went on to marry rulers of minority nations for political reasons.

The Qin Highway was also an important corridor for diplomats and businessmen between the West and China in the days when the Silk Road was an obstacle. Though the highway was not frequently used by the government or officials, archeologists later discovered ancient currency, eave tiles and grottos along the road, indicating the road was still being used by businessmen and travelers.