In tune for an exciting week of new music

Concerts and performances featuring contemporary music, as well as lectures by international and domestic composers, are to be staged at the Shanghai Conservatory of Music during 2019 Shanghai New Music Week.

Starting yesterday and running till Wednesday, the week aims to popularize contemporary music and create a communication platform between Chinese artists and their foreign counterparts.

The Shanghai Philharmonic Orchestra will perform the opening and closing concerts at the conservatory’s newly opened Shangyin Opera House.

The opening concert will feature works by invited composers, while the closing concert “Chinese Poetry — Voice and Orchestra Concert” gathers some of the best domestic singers.

Ensemble Telemaque from France and Beijing Contemporary Soloists, a newly founded ensemble, are also in the performing line-up. 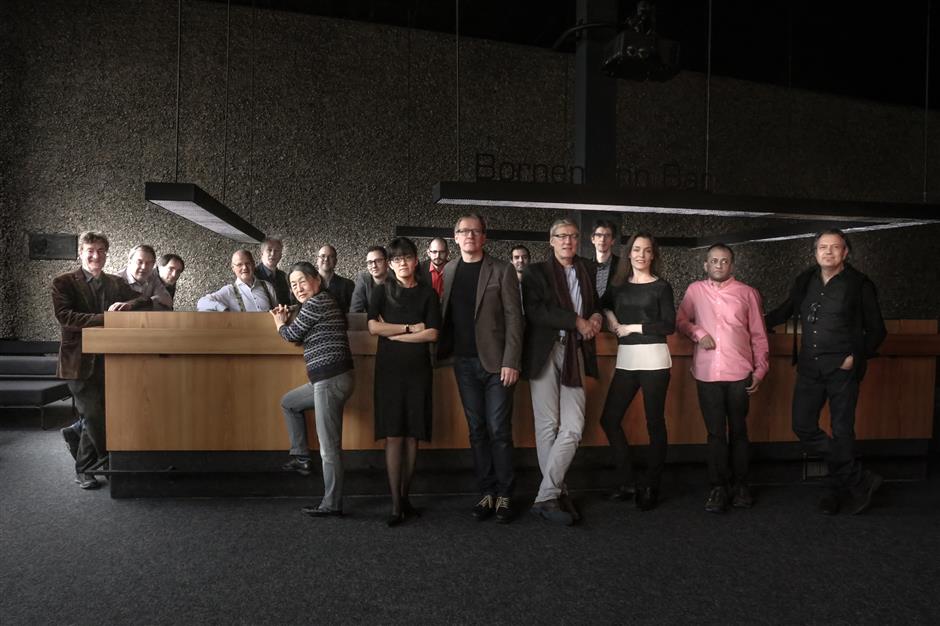 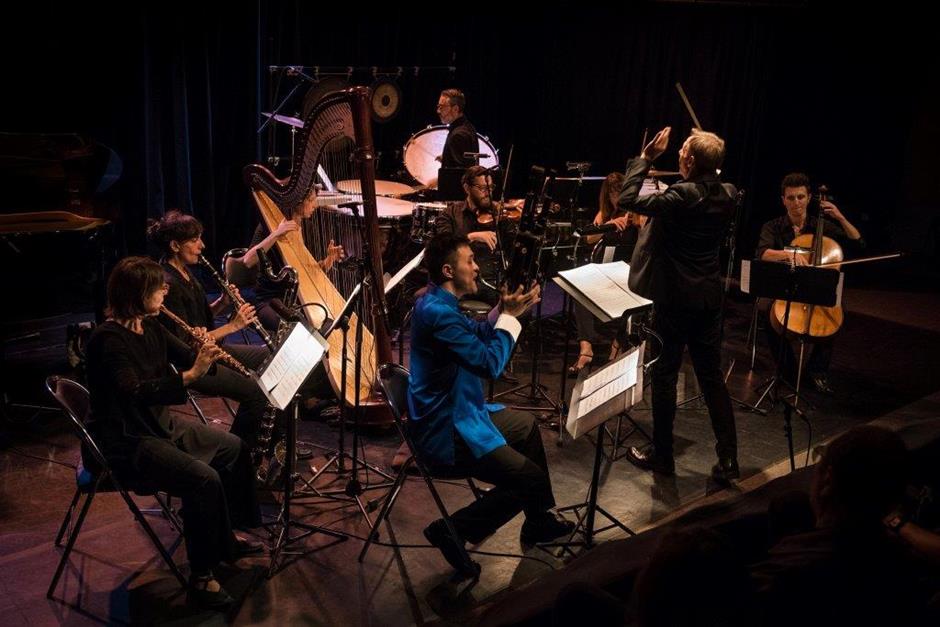 Ensemble Telemaque from France is also in the performing line-up.

Zhou Xianglin, dean of composition at the conservatory, has given a definition of new music.

“Music created in the 20th century is usually called modern music, while that created after the 1950s is referred to as contemporary music,” said Zhou.

“It can all be called new music, as well as some innovative works that are without tunes. New music differs itself from popular music.

“While classical music remains the foundation in music education, new music, especially contemporary music, represents today and tomorrow. It is a niche category at the current stage, but surely speaks for the future.

“Contemporary music has been promoted in a lot of developed countries. Our conservatory stands in the frontline of education theory and talent cultivation. Therefore, we are responsible for creating a platform for China’s contemporary artists.” 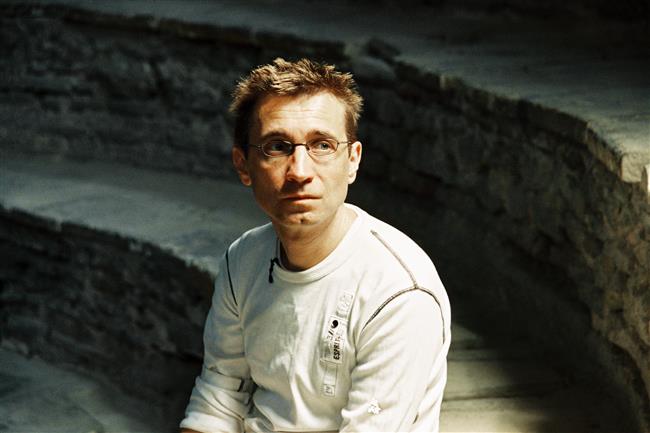 French composer Mark Andre is among the three resident composers of this year's new music week.

As part of the new music week, the final of the inaugural Shanghai International Competition of Composition for Chamber Opera will be held at Shangyin Opera House on Tuesday.

The judging panel has selected the three best chamber operas from more than 30 candidate works submitted by young composers from home and abroad in the past month.

The three pieces will be performed at the final concert before a final ranking is decided.

“Opera has become more and more popular among Shanghai’s theatergoers,” said Wen. “However, there are not many chamber operas available yet.

“Compared with commercial operas, a chamber opera, which usually lasts for 20 minutes, is more accessible for young composers, who won’t need too much resource during the creation process.”

More information about the Shanghai New Music Week is available at the event’s official website, nmw.www.shcmusic.edu.cn.