In the history of Chinese modern art, Huang enjoyed equal popularity with Qi Baishi. The two were dubbed "Northern Qi and Southern Huang" in history, a reflection of their unparalleled status as artists.

The exhibition displays 129 seals collected by Huang and his 40 ink-wash paintings, seals and manuscripts.

Seal carving flourished as an art form when painters and calligraphers finished a piece of work, and they would produce with a red wax seal.

This fashion gave birth to a variety of seal styles throughout many dynasties.

Huang became obsessed with epigraphy in his 30s and collected about 2,000 seals from different dynasties. 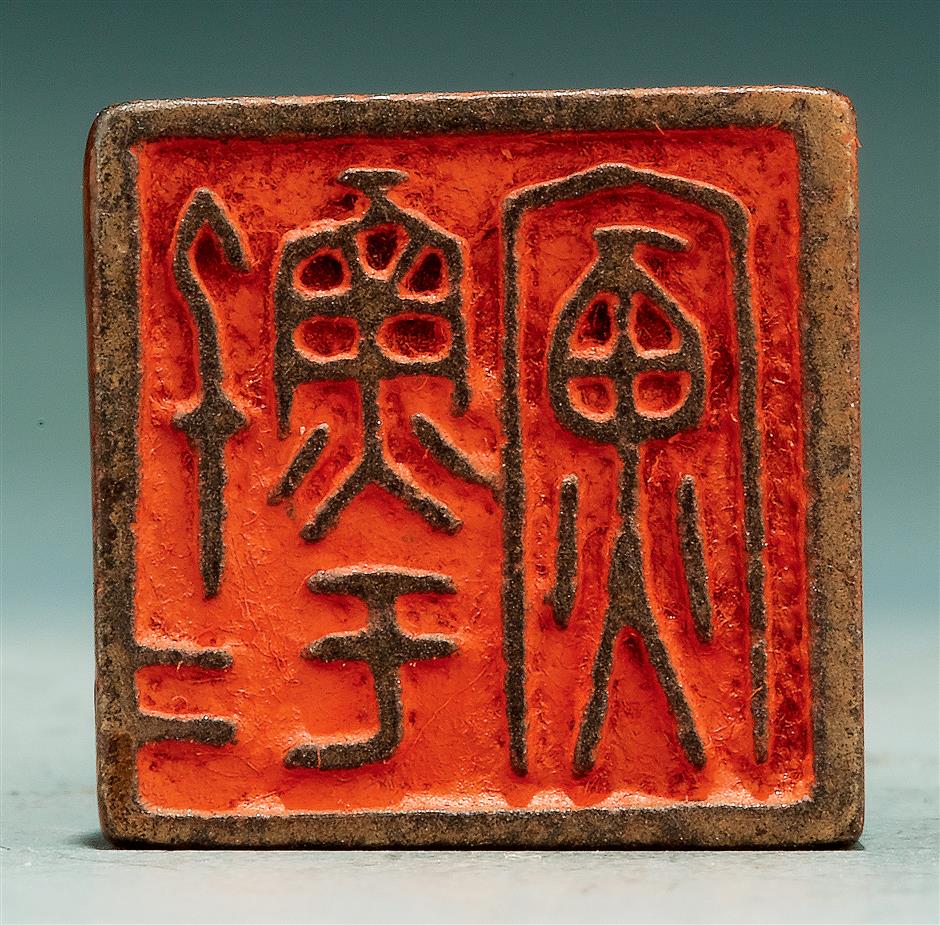 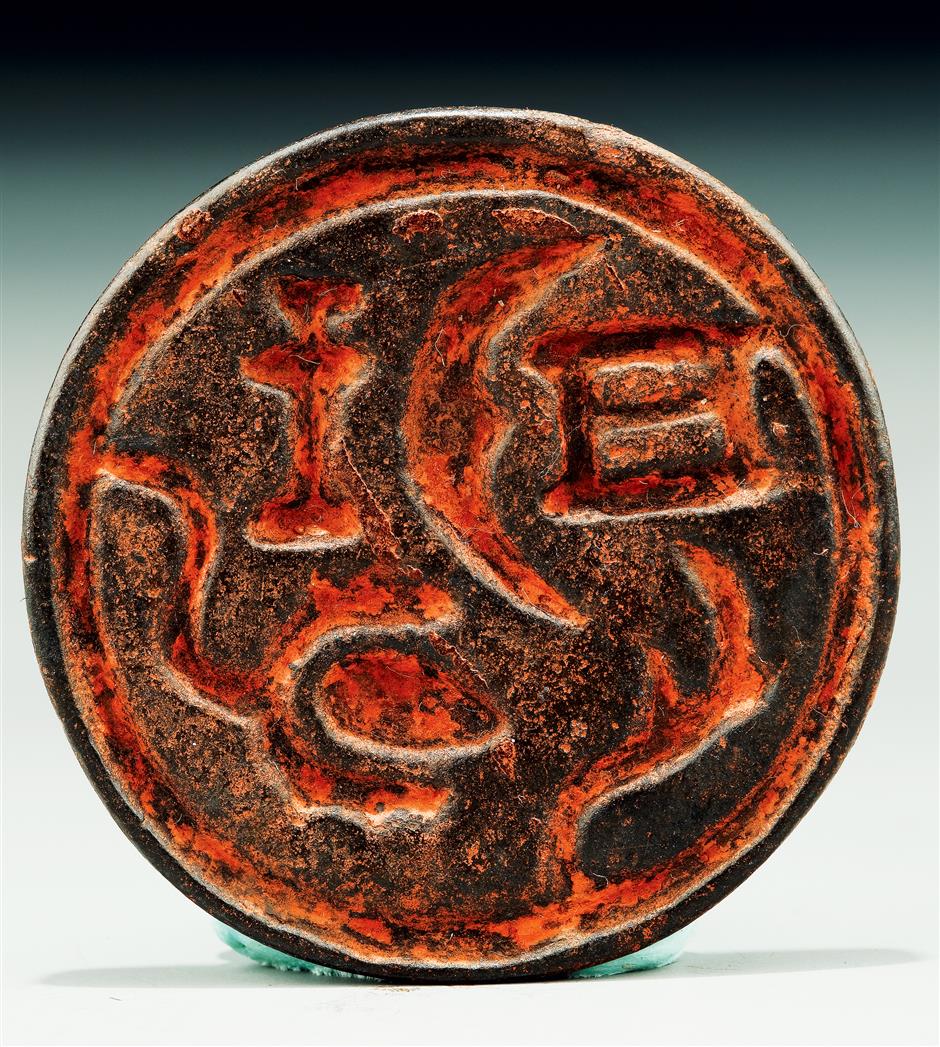 Two seals carved by Huang Binhong are on display at Zhejiang Museum Wulin Pavilion through September 3.

Today, half of his collection is preserved in the Zhejiang Museum. The exhibits are considered emblematic of the collection by virtue of their top-notch carving techniques.

During the Qing Dynasty (1644-1911) when seals became less privileged and were mostly used for authentication among craftsmen and artists, a group of seal-carving artists sprang up in the Yangtze River Delta region, including Huang.

His seals on display reflect his superb artistry.

The rubbing method turns three-dimensional inscriptions into two-dimensional marks is known as quanxingtuo (全形拓), which has developed into a branch of Chinese epigraphy, attracting endless streams of literati.

Showcased manuscripts include the quanxingtuo art he made with the collected ancient seals. 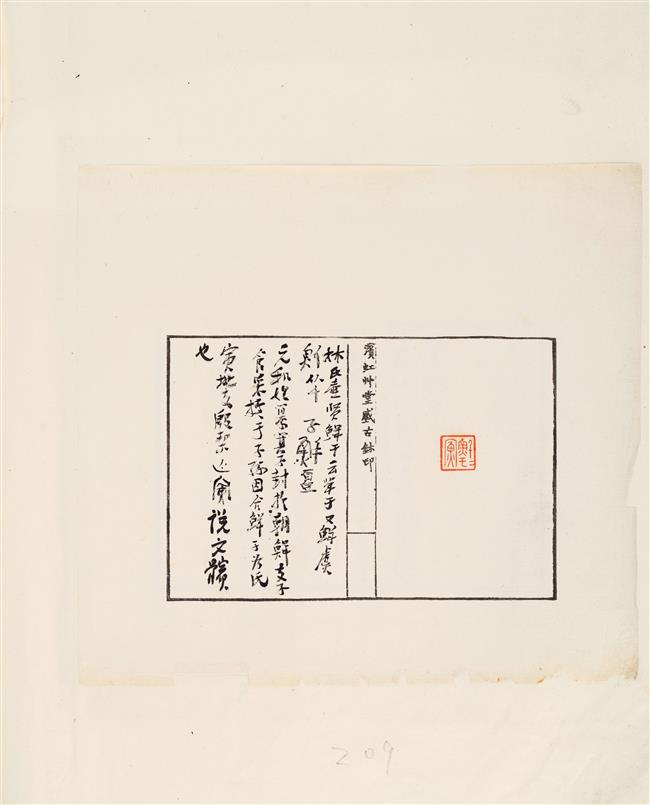 A piece of manuscript by Huang Binhong

He spent his twilight years in Hangzhou, dedicating to art education as the professor of the China Academy of Art.

After Huang died in Hangzhou in 1955, his family donated over 5,000 works, including seal cutting, ink paintings, calligraphy and collected relics, to Zhejiang Museum.

This exhibition is a great chance to take a glance at this great artist's works.

A piece of calligraphy by Huang Binhong

Huang Binhong and His Seals

Date: Through September 3 (closed on Mondays)