'Fantastic Beasts: The Crimes of Grindelwald' to start China release 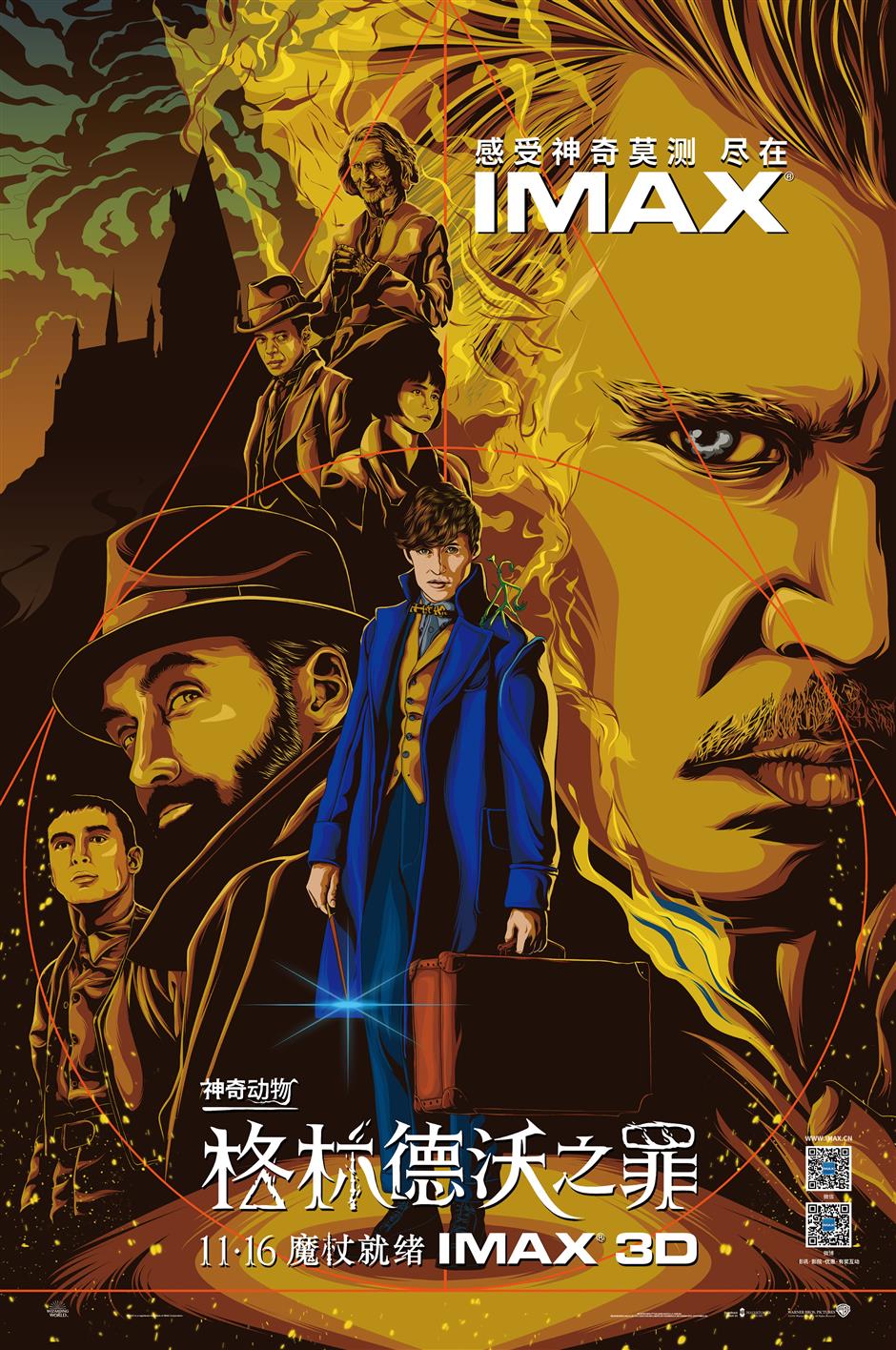 The highly anticipated fantasy movie “Fantastic Beasts: The Crimes of Grindelwald” will start its global release on November 16.

Its IMAX 3D version will also be available at China’s 500 or so IMAX theaters to present audiences with an immersive experience in the wizarding world.

The film is a sequel to the 2016 production “Fantastic Beasts and Where to Find Them.” British writer J.K. Rowling, known for the “Harry Potter” series, wrote the film’s script.

Fantastic Beasts revolves around the adventures of “magizoologist” Newt Scamander. A lot of spectacular scenes and magic are featured in the movie.

For the first time, the movie will also introduce a Chinese fantastic beast, which has the shape of a giant cat. 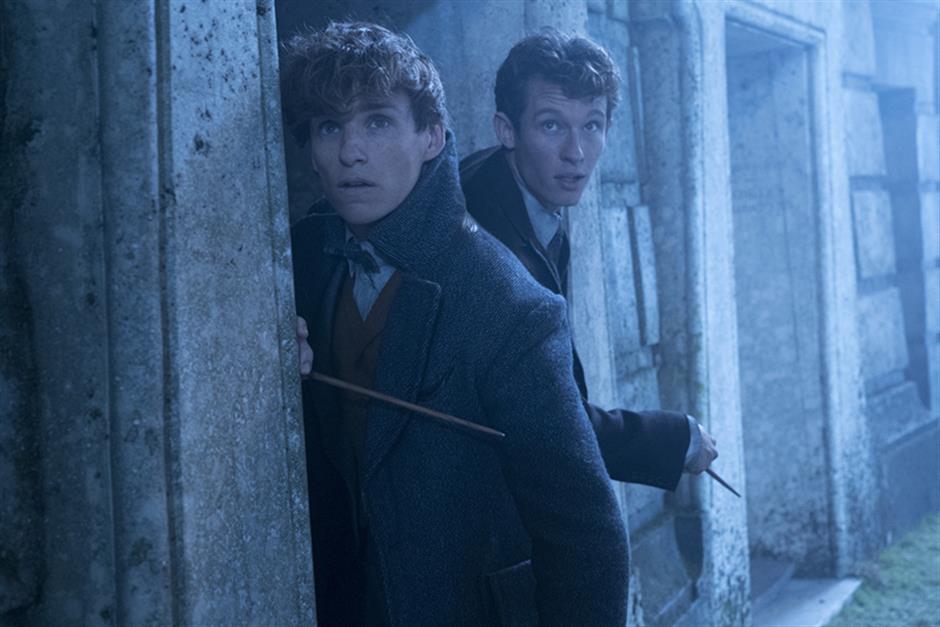