'Era-Intersection of Time' flies once again 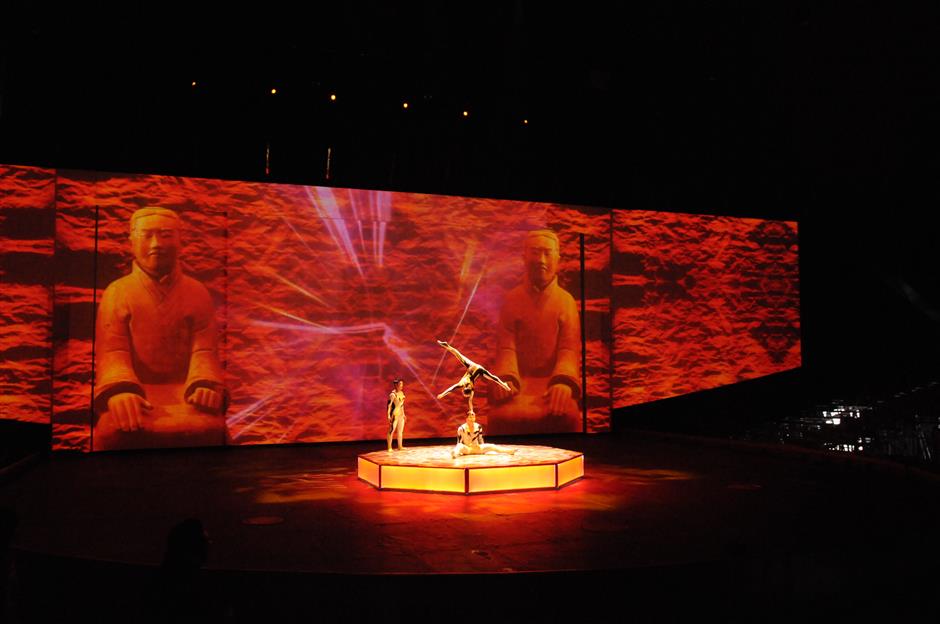 The multi-media spectacular show “Era-Intersection of Time” will return on November 24 at a pop-up theater of the Shanghai Acrobatics Troupe while renovation works continue at Shanghai Circus World.

The pop-up theater is only 500 meters away from the Shanghai Circus World. Covering an area of 3,700 square meters, the theater can seat an audience of around 1,900.

With an innovative sound, lighting and special effects’ equipment, the theater can support varied forms of traditional and contemporary Chinese acrobatics acts, from aerial walking, bowl balancing, and trampolinist shows to high flying trapeze acts. Ever since its debut in September 2005, the daily-running “Era” has been hailed by audiences from home and abroad for its creative combination of traditional Chinese acrobatics and Western entertainment.

The new version of the show will retain all the acts in the original version.

Some properties and sets have been adjusted for a stunning visual effects and more interactions with the audiences. 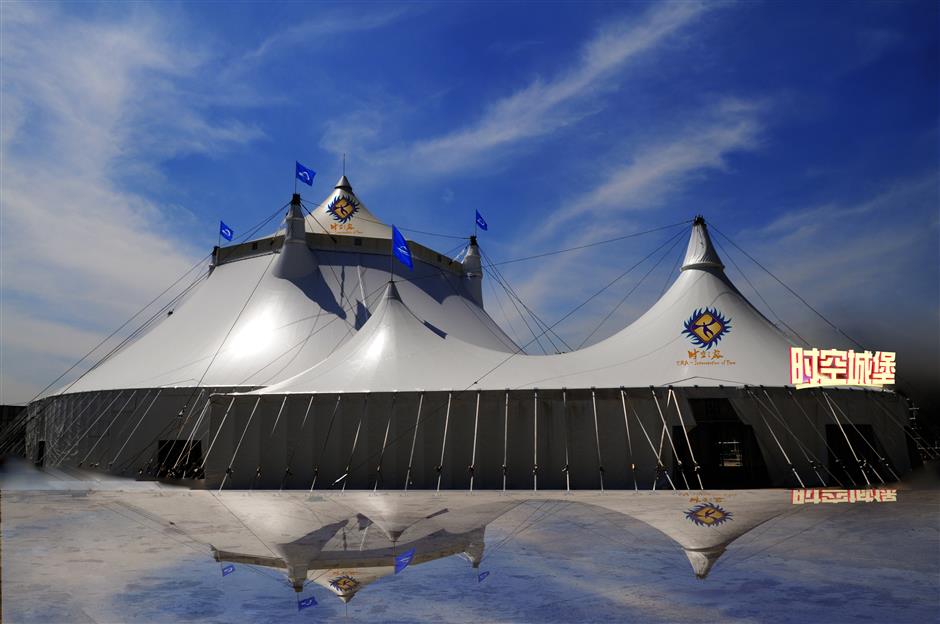