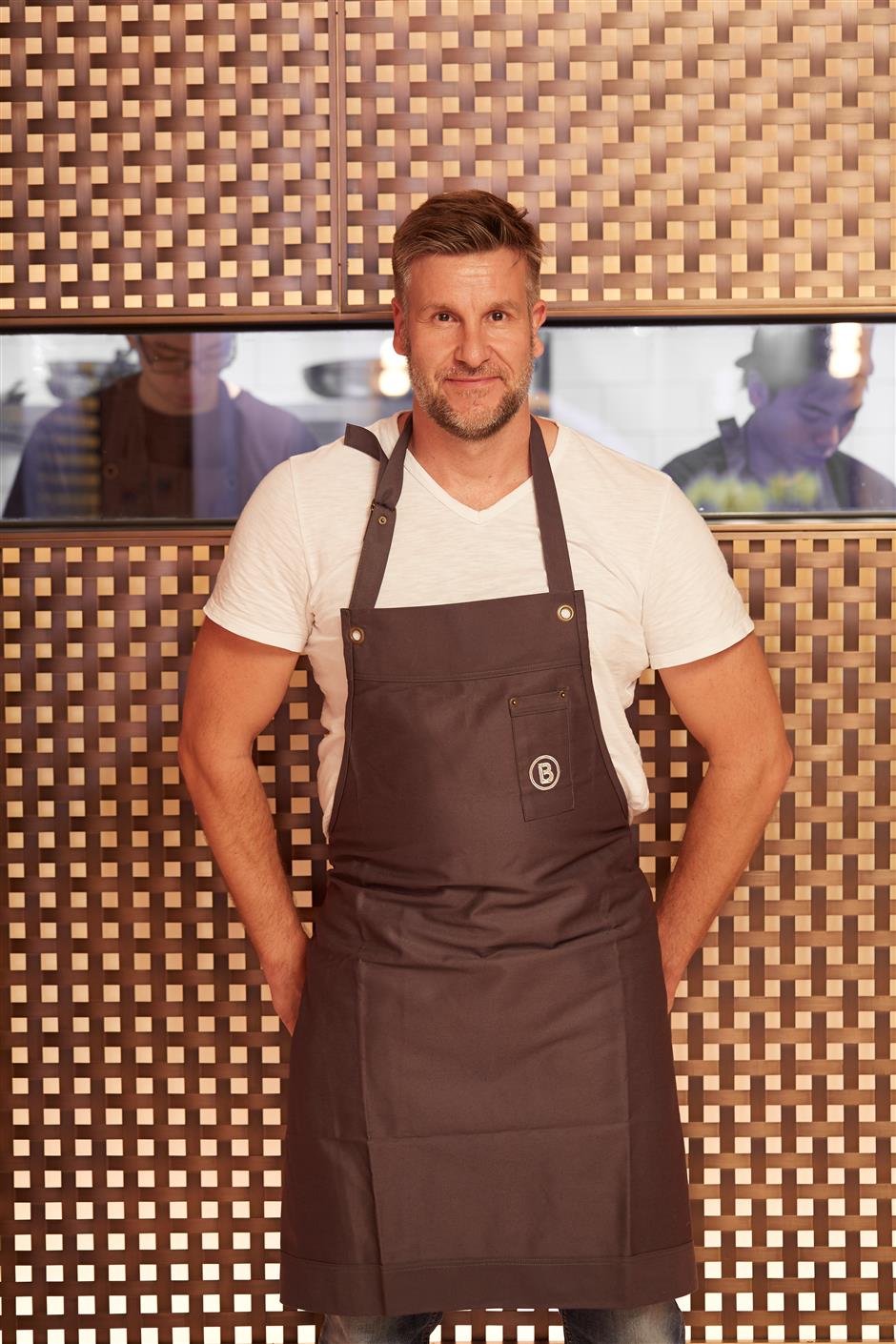 The relaxed and cheerful space has all the elements of a world-class dining experience: high-quality food, friendly service and an urban-chic ambience designed by award-winning architectural firm, AIM Architecture.

A mix of contemporary, sleek furnishings, balanced by warm lighting, it is probably one of the coolest burger restaurants in town. As with all Beef & Liberty restaurants, K-Wah venue presents a signature open kitchen, allowing guests the chance to share in the action as their food is prepared.

The Michelin-recommended burger restaurant is also proud to have Michelin-starred chef Uwe Opocensky, who joined Beef & Liberty team earlier this year to oversee all culinary development in both Hong Kong and Shanghai.

Based in Hong Kong, German-born Opocensky was previously the Executive Chef at Mandarin Oriental, Hong Kong, responsible for ten of the hotel’s restaurants and bars, including Mandarin Grill & Bar and the Krug Room and with Michelin stars in three of the venues. His culinary resume also includes an influential period working alongside Ferran Adria at the legendary El Bulli in Spain.

Opocensky wanted to have a career change from the serious hotel structure to a society restaurant group. 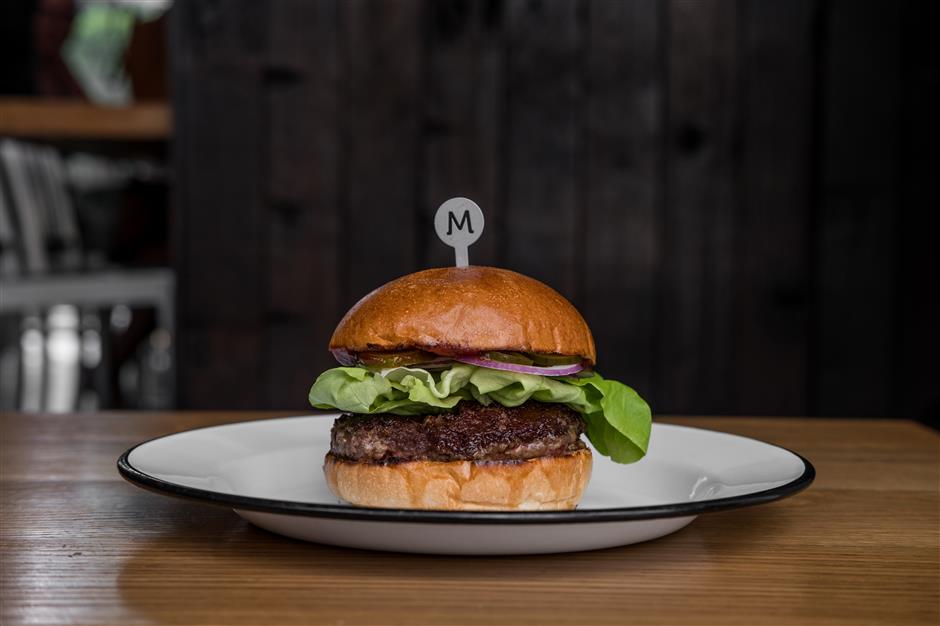 “I’ve known one of the partners of Beef & Liberty for years and I knew they had done a fantastic job in Hong Kong and Shanghai,” he said.

It’s a big surprise for many but for Opocensky, it’s a big learning curve. He wanted to grow in a different way and express more.

“We are not a burger joint, but a full service restaurant that just happens to focus on serving hamburgers,” he said. “It’s not easy to cook a burger if you want to do it properly. It takes a lot of efforts, time, and training. “We do what we do and we don’t mix in the local influence. It’s a cultural thing. Coming from the Western food background, I think it’s important to stick to the field you are comfortable with.”

Opocensky is keen to source ingredients with the greatest care. The hamburgers are made from hormone-free, grass-fed beef, ground in-house twice a day and served on a custom-baked white roll, with minimal fuss but with maximum obsession.

“The grass-fed cows are raised more sustainably than grain-fed livestock, without antibiotics, stimulants or hormones. They produce leaner meat that is high in Omega-3 fatty acids as well as Vitamin E,” he added. “We are passionate about taking a step in the right direction for this planet, to make it sustainable.”

Meanwhile, Opocensky recently opened his eponymous restaurant on Hollywood Road in Hong Kong where he can fully express himself and his culinary creativity.

His 16-seat restaurant is where the chef loves to host his guests in a homey environment with daily-changing six-course tasting menu paired with a very interesting wine list. Opocensky is keen to work with local small producers who produce limited yet excellent ingredients. Right after its opening, UWE has been fully booked till the beginning of December.