WHO praises China's efforts on health 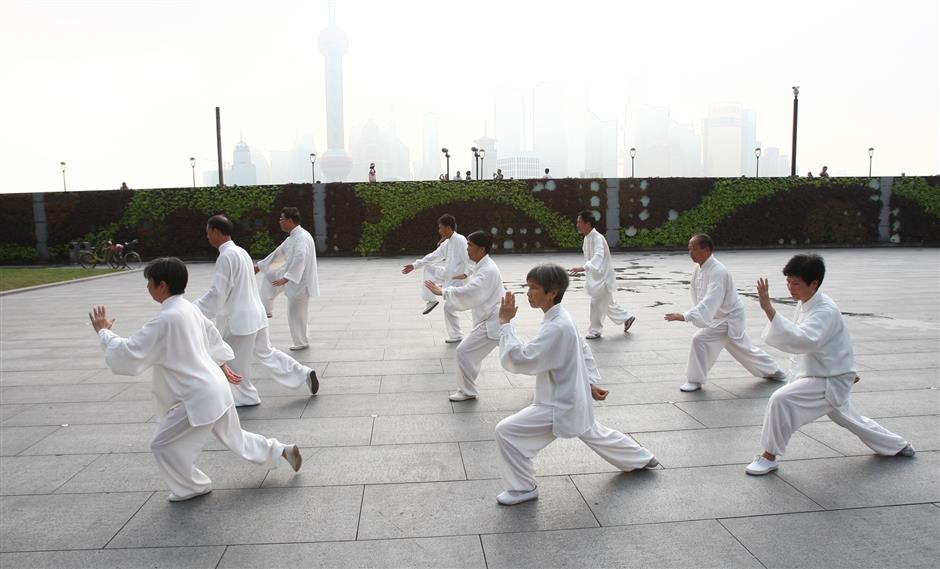 People practice tai chi on the Bund in Shanghai.

This year’s theme for World Health Day on April 7 was “Universal Health Coverage: Everyone, Everywhere.” On its 70th anniversary, the World Health Organization called on world leaders to commit to concrete steps to advance that aim, ensuring everyone everywhere can access essential quality health services without facing financial hardship by 2030.

The development of “Healthy China 2030” is central to the Chinese government’s agenda for health and development, and huge steps have already been taken.

“China is a leader in health coverage for all,” said WHO Director-General Dr Tedros Adhanom Ghebreyesus during his 2017 visit to China. 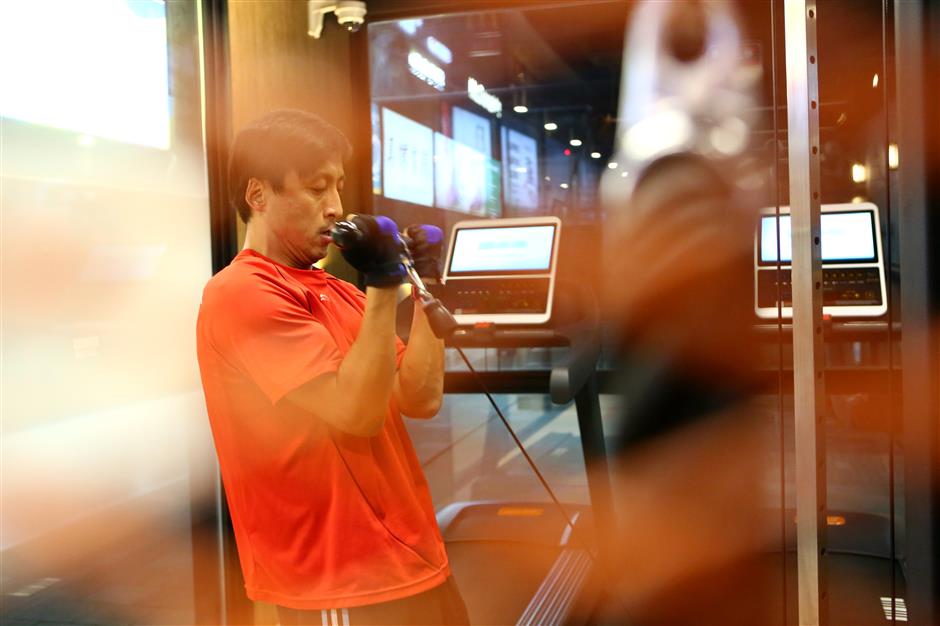 A man works out in a 24-hour gym fully equipped with modern exercise facilities in Shanghai. 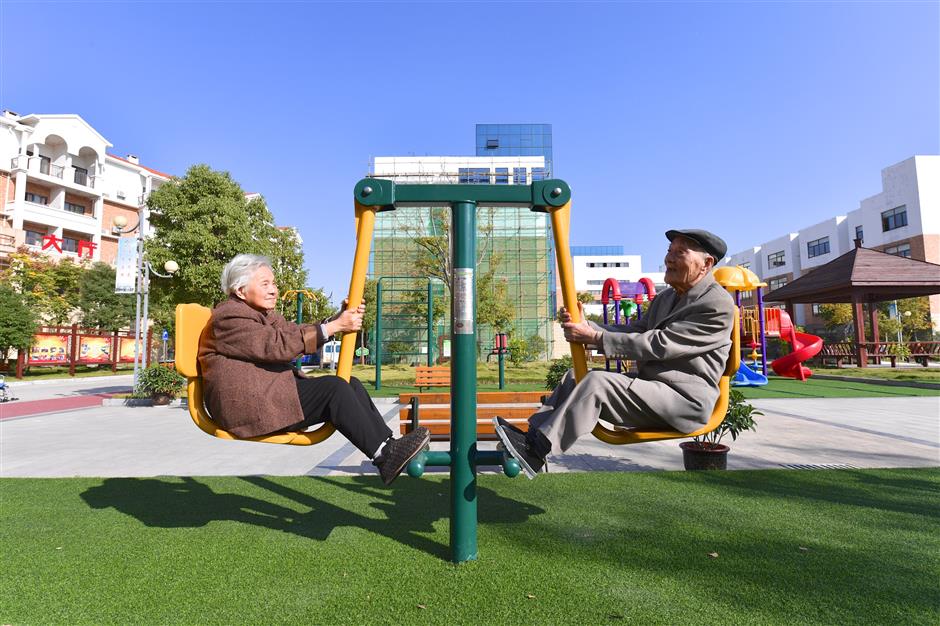 Zhang Hongye and his wife Wu Qing enjoy a moment of outdoor fun on a fitness facility at Qingshanhu Welfare Center in Nanchang, capital of Jiangxi Province.

Thanks to decades of efforts, China’s health index has improved significantly, with rising life expectancy and declining infant mortality.

Universal health coverage, according to the WHO, means that all individuals and communities receive the health services they need without suffering financial hardships. It includes the full spectrum of essential, quality health services ─ from health promotion to prevention, treatment, rehabilitation and palliative care.

With increasing improvement of its health insurance system, China has given its huge population a safety net that protects people from being impoverished by health-care costs. This makes a tremendous contribution to a fair and prosperous society. 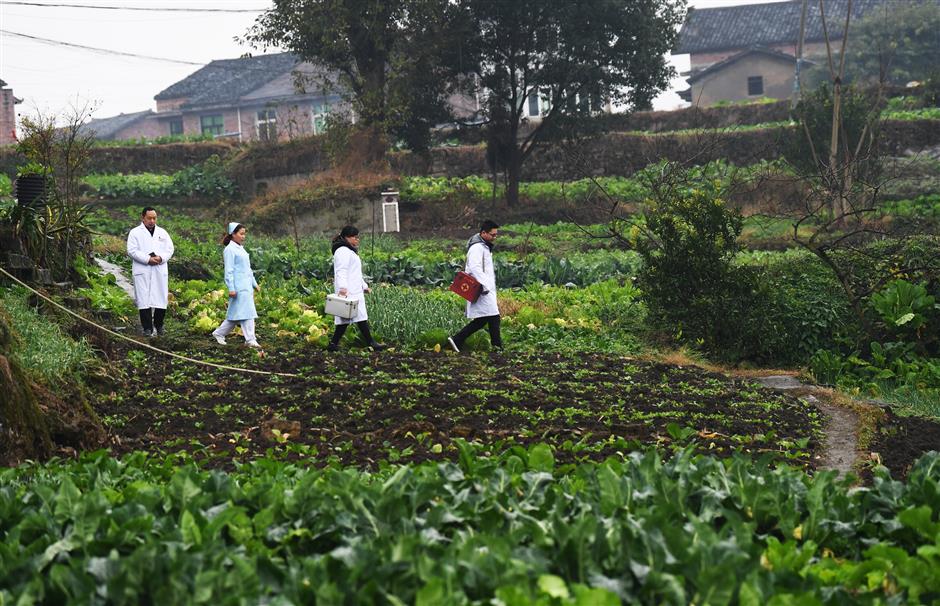 A team of "family doctors" with Shuijiang Central Hospital in Chongqing are on their way to the Shuijiang Community to provide treatment to those in need of medical care. 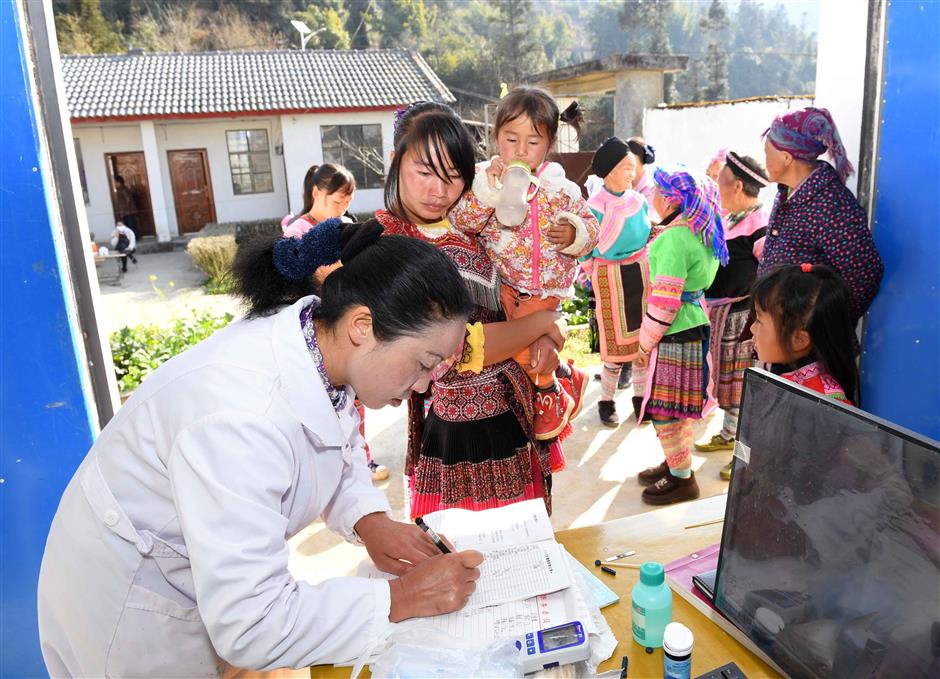 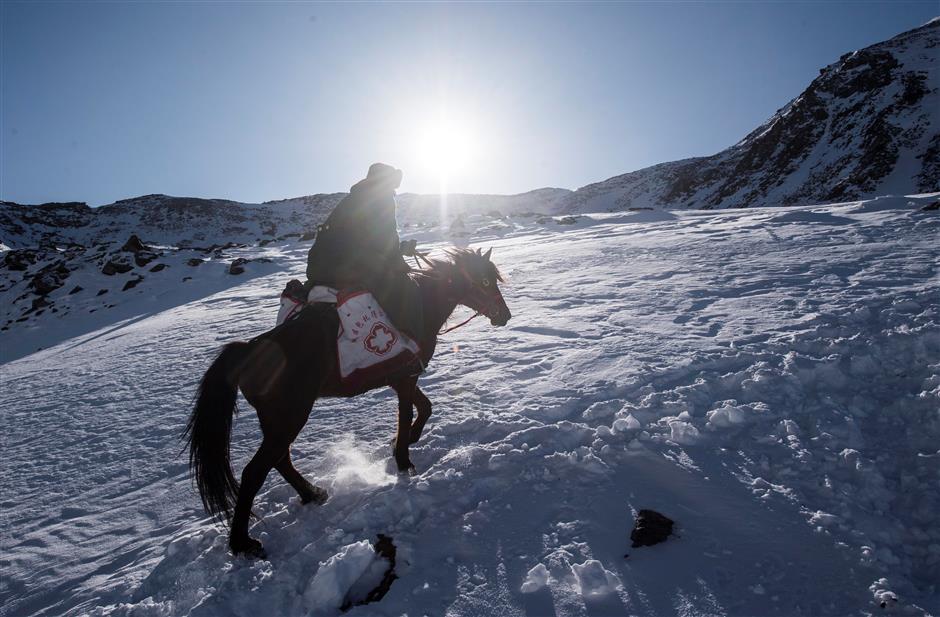 A doctor rides a horse to visit patients in the depth of Tianshan Mountain in the Xinjiang Uygur Autonomous Region.

Domestic public financing is the predominant source to achieve universal health coverage. However, it’s not just about health financing, according to the WHO, but encompasses all components of the health system — health service delivery system, the workforce, facilities and communication networks, health-related technologies, information system, quality assurance mechanism, as well as governance and legislation.

The WHO attributed China’s great achievements to its well-functioning health system, which has become a cornerstone of universal health and provides a roadmap for addressing global coverage of basic health services.

“Ultimately, universal health coverage is a political choice. It takes vision, courage and long-term thinking,” said Dr Tedros. “It is the responsibility of every country and national government to pursue it.” 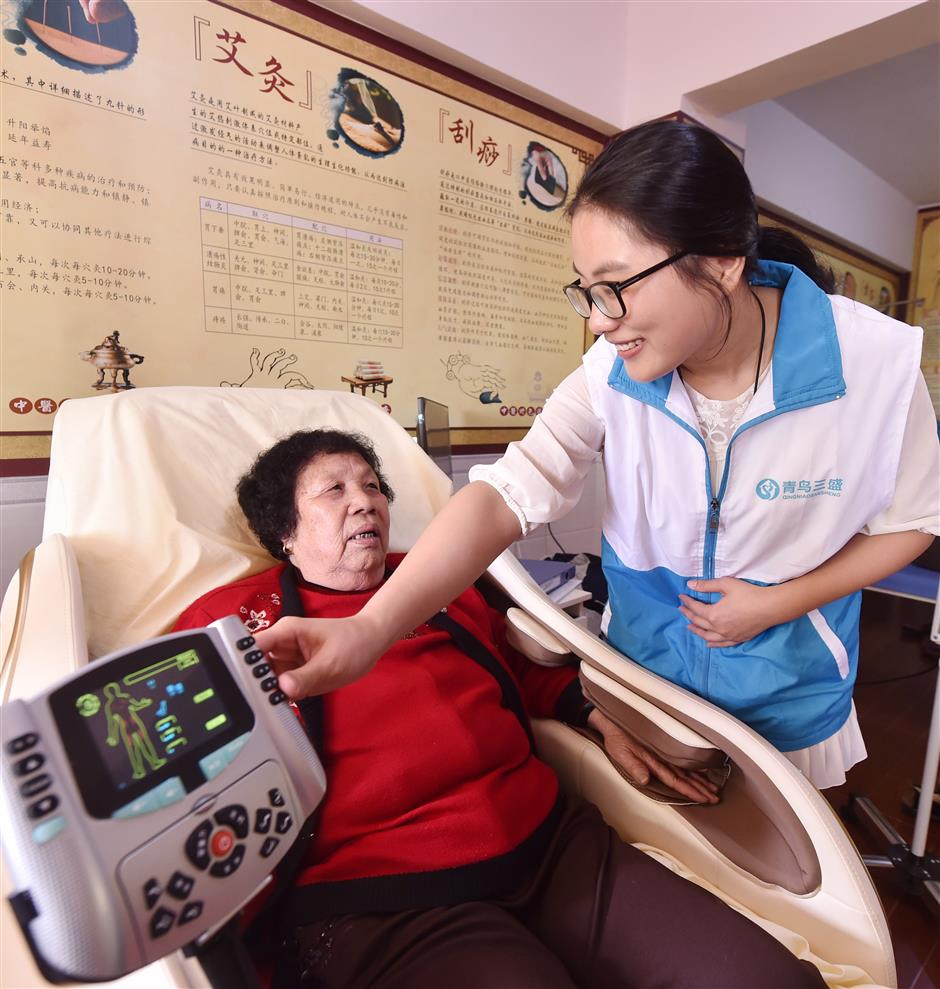 A caretaker shows an elderly woman how to use a massage chair at Dapu Village Nursing Home in southeast China's Fujian Province.

Special Reports
ADVERTISEMENT
61785
,
Guide for overseas Chinese students during COVID-19 pandemic
A cemetery that celebrates life and death
Nile threatened by waste, warming, dam
Enchanting abode in idyllic tranquility
Connecting nature, culture and people with design
Fancy footwork: An embroiderer finds her niche
How overseas Shanghainese go through outbreak
Counseling eases psychological toll of outbreak
'Support troops' guard the doors to the city
A guardian of the light ... and of hope for Wuhan
EXPLORE SHINE