Bird and flower market remains nostalgic memory for many 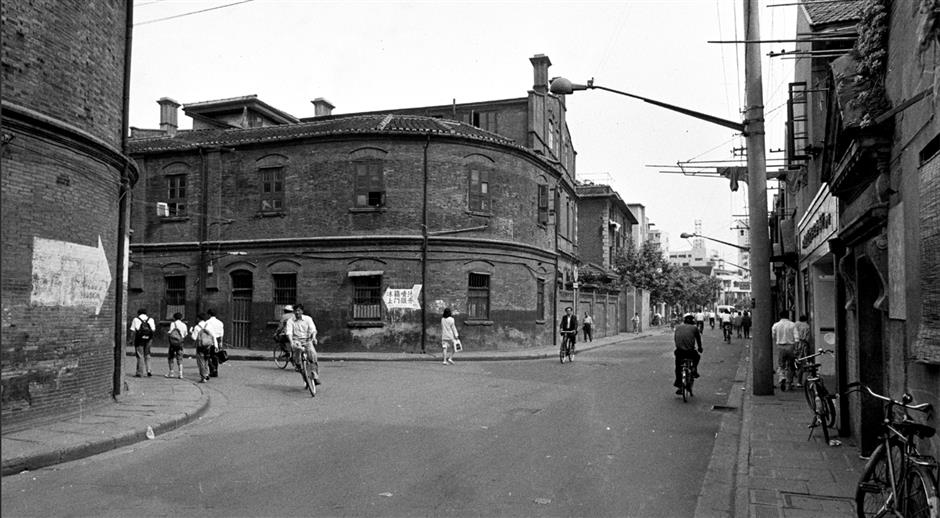 Jiangyin Road in Huangpu District used to be famous for its outdoor flower and bird market, one of the first of its kind in Shanghai. It is a delightful memory for many locals.

The predecessor of the market was a flower and bird shop located at the intersection of Nanjing Road W. and Xinchang Road, which opened in 1962. However, it shut down several years later.

In September 1979, a new flower and bird market was established on Jiangyin Road. The location was just across the road over the site of the previous shop. The market was originally modest in size, with around 60 vendors mainly selling their goods from rickshaws.

The bird and flower market was famous not just in Shanghai but also around the country. People from other parts of China came to hunt for knick-knacks. In its heyday in the 1980s and 90s, the market drew as many as 100,000 visitors each day.

On weekend mornings, a 200-meter section of the road was lined with stalls selling plants, fish, birds and insects. People flocked to the market, spicing up their life. In the 1980s and 90s, there were few recreational options compared with today. The market bustled with customers and loud vendors hawking products.

Most customers were individuals looking for a good deal, but many businesses visited, too, and purchased in bulk.

Middle-aged and elderly men visited the market on weekends, where they would smoke cigarettes and shoot the breeze. For them, the market was a haven, a place they could dodge household affairs. 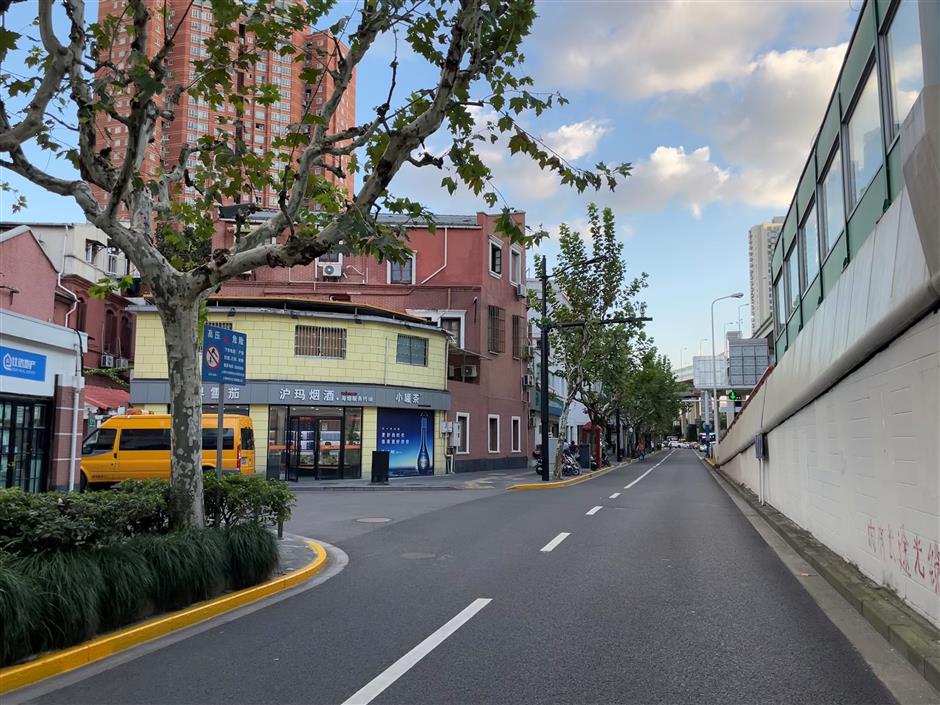 The intersection of Jiangyin Road and Chengdu Road N.

Although the flower and bird market shut down in 2001, Jiangyin Road is still dotted with several shops selling fish, stones and flowers.

The road was initially called Mandalay Road, named after a British official at the nearby Shanghai Race Club. First established in 1850, the club later became the Shanghai Museum, then the Shanghai Library and later the Shanghai Art Museum. Today, it is the Shanghai History Museum.

Opposite Shanghai History Museum is the 60-story Tomorrow Square, one of top 10 high-rise buildings in the city. The building sits on the site of the stable of Shanghai Race Club.

Former residents of the Jiangyin Road neighborhood were the first batch of households to be relocated due to the construction of the North-South Elevated Road, which begins to the south at Jiyang Road in the Pudong New Area, crosses the Huangpu River and traverses to the Outer Ring Road in Baoshan District. The residents moved to apartments in Pudong, saying goodbye to decades of life in crammed quarters, often without a private toilet or kitchen.