Lovebirds of yesteryear and their limited options 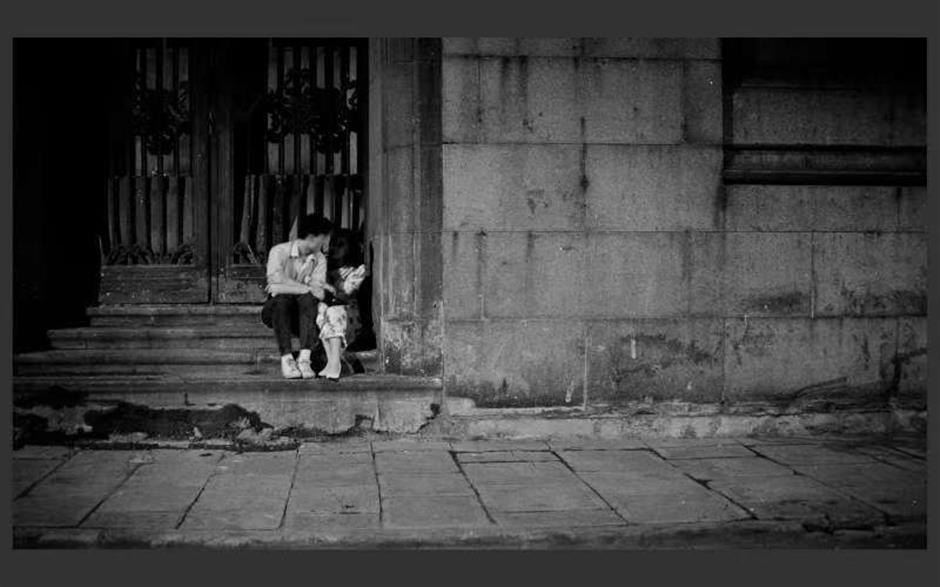 Wu captures an intimate moment of a couple at the doorsteps in 1991.

The black-and-white photo portraying young lovebirds snuggling was shot by Wu Liqiang on the Bund 30 years ago. They were sitting on the steps leading to the side door of the Bank of China Building, located at 23 Zhongshan Road E1.

Built in the 1930s, the building sits on the site of the former German Club. In its original design, the building had 34 floors and would have been the tallest in the Far East. However, Victor Sassoon insisted that no other building on the Bund could rise higher than his, which is today's Peace Hotel. The Bank of China Building, therefore, was cut nearly in half to 17 floors. 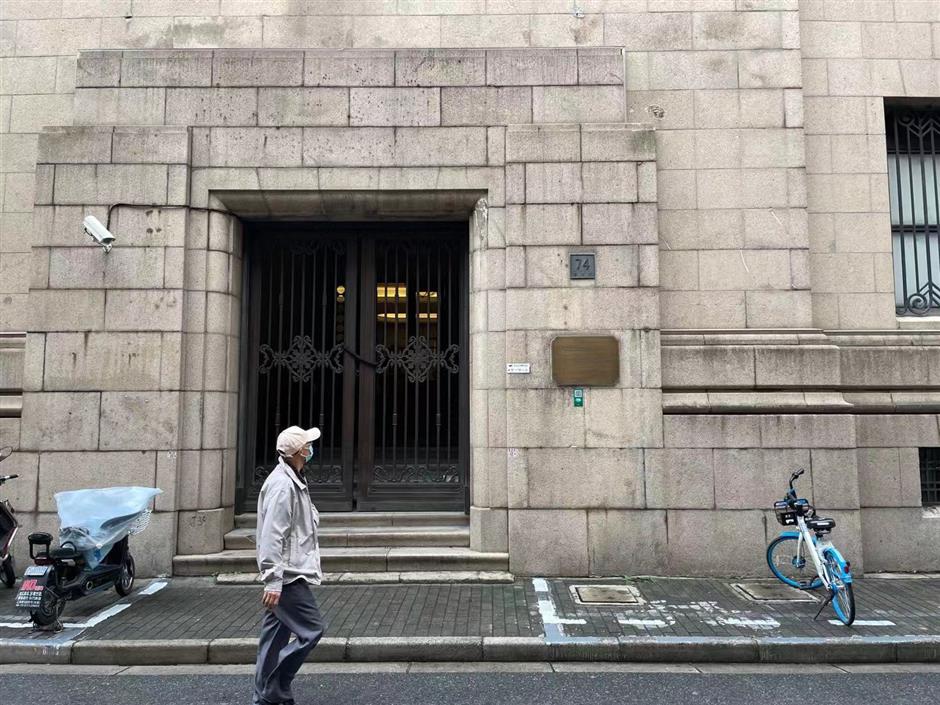 If you take a stroll on the historical Bund, it's not hard to find couples posing in Western outfits having their pre-wedding photos taken. The city landmark has always been young lovers' first choice for dating.

In the 1980s and 90s, young couples who were introduced by their relatives or friends often went on dates in the city's parks, such as Fuxing, Xiangyang and the Bund parks. They would get off work at 4:30pm, rush home for a quick dinner and dress up before meeting at 6:30pm.

Most people in Shanghai at that time earned about 100 yuan a month, and the average cost of eating out was around 10 yuan. Consequently, most couples didn't dine out until they established a relationship.

For men and women who had just met, they did nothing but wander around parks and streets. They chitchatted about their hobbies, jobs and levels of education, which were important factors in forming a relationship. Men secretly glanced at women's faces while women gave the men a once over, checking whether their hair and shoes were clean and the brands of their watches.

At the end of the 1980s, most lovebirds couldn't have a romantic date in their homes, as the living space of Shanghai residents was very limited. Moreover, they weren't allowed to stay in hotels, which required marriage certificates.

Some couples chose to rent apartments from their friends who came from well-off families. An old couple who are friends with Wu shared their personal experience.

They recalled that their friend who was very kind-hearted and considerate decorated his home before giving them his key. He arranged flowers in a vase, made them tea, turned on the 21-inch television, prepared fruit, selected several tapes and placed them beside a recorder. He also told them he would return home at 9pm.

In order to show their gratitude, they left 20 yuan for him. The lovely afternoon decades ago remains fresh in the memories of the old couple.