The heart of Asia's largest fashion consumption market has started pumping again since Shanghai rebooted in June, with fashion brands and luxury retailers opening their doors to host on site events. 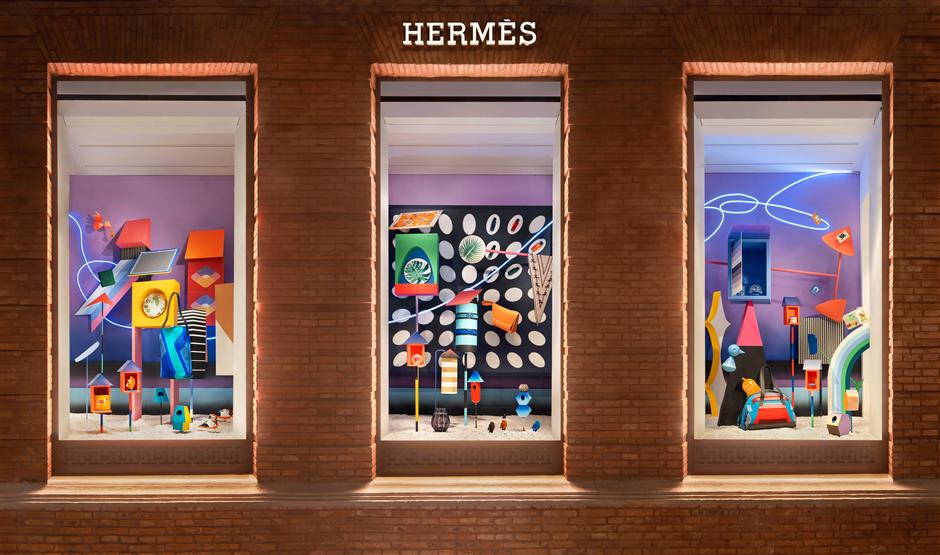 Hermès has unveiled its summer window in Shanghai.

The new installation is a vivid interpretation of Hermès' annual "Lighthearted!" theme, with Lei breaking through the limits of imagination to transform daily scenes into artistic expressions. Led by the curves of birds and insects flying in the air, customers can immerse themselves in the artist's fantasy garden.

On June 25, Hermès released its Men's Collection Summer 2023 in Paris. With lightness and pleasure as the keywords for the runway show, the collection brings a joyful mood to the summer vacation period. 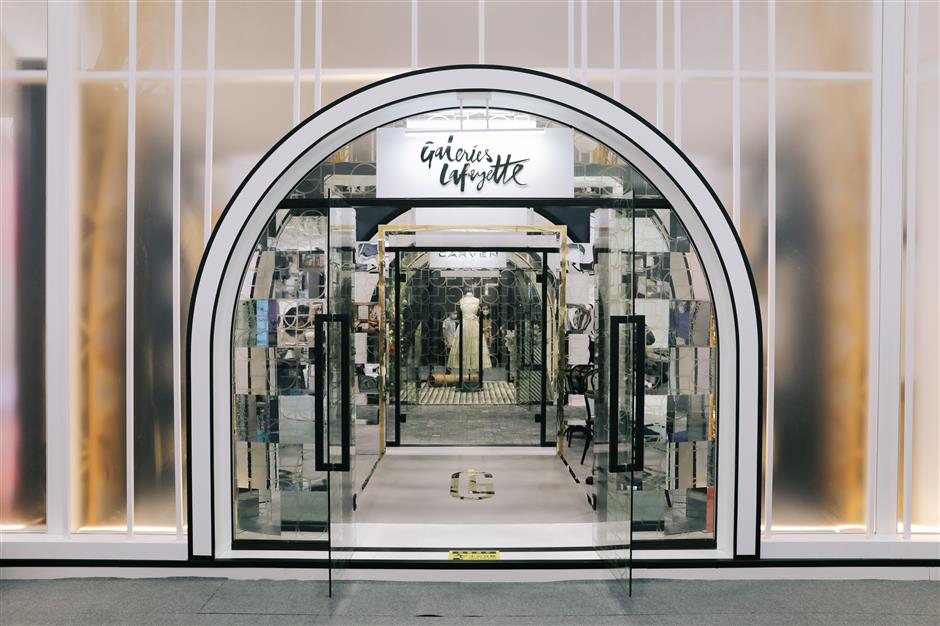 Galeries Lafayette featured in the First CICPE Space in 2021.

Galeries Lafayette announced it will take part in the second China International Consumer Products Expo in Haikou, Hainan Province, from July 26 to 30.

Within the France Pavilion in the Fashion Life area (Hall 5), Galeries Lafayette is presenting a singular universe that mirrors a certain French-style Art de Vivre, transporting visitors to the spot under the legendary Dome at its flagship store on Boulevard Haussmann in Paris.

Its involvement in the second trade show in Hainan once again confirms Galeries Lafayette's development aims in this top-priority market for the company.

After the high-profile inauguration of two flagship stores, in Beijing in 2013 and Shanghai in 2019, an agreement was signed last December with a view to open three new stores in Macau, Chongqing and Shenzhen in Guangdong Province.

Galeries Lafayette hopes to have 10 department stores in China by 2025.

"The free-trade port set up by Hainan in 2021 puts this event at the center of a region brimming with potential, and this is a fantastic opportunity to start new conversations and strengthen our ties with business players here," said Philippe Pedone, head of international development at Galeries Lafayette. 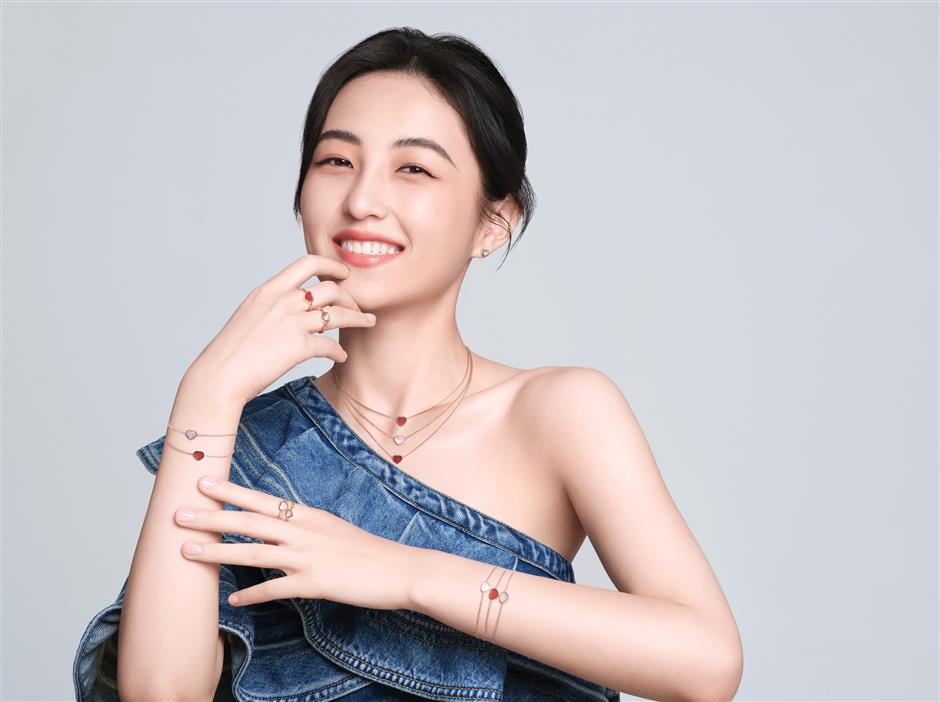 Swiss luxury watch and jewellery maker Chopard has launched its new "My Happy Hearts" collection, featuring necklaces, chain bracelets, rings and earrings based on the brand's iconic design codes ― the heart and the dancing diamonds (set in a way to respond to the wearer's movements).

Each piece of jewellery in the collection comes in 18-carat rose or white gold, inlaid with carnelian, mother-of-pearl or diamond-set versions. The collection's rings and earrings are also available with a dancing diamond.

Carnelian stands for passion and incandescence, while pure and silky mother-of-pearl wraps the spirit in a comforting presence. The heart, an essential symbol of Chopard, has been redesigned in miniature format, while retaining the formal perfection of its curves.

Late last month, the company announced Chinese actress Zhang Zifeng, 21, as its new ambassador, a move which could be seen as the 162-year-old luxury brand's attempt to stay close to the young customers of Generation Z.