Reality check: the truth about schizophrenia 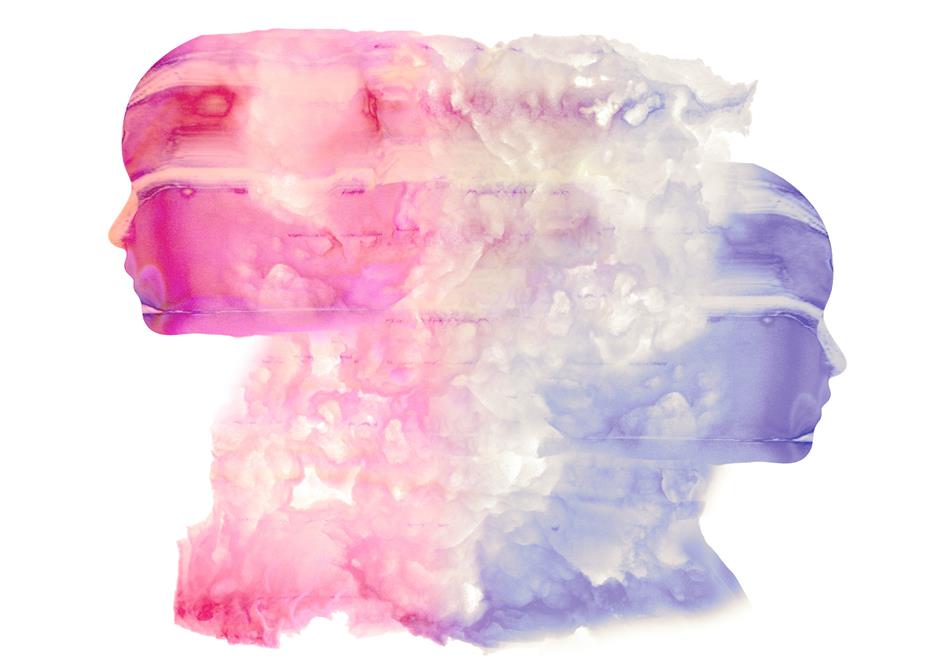 It's not every day that someone with schizophrenia follows you. OK, we're talking about on Twitter. But when you get that notification, the same alarm bell rings: stigma.

The media shapes our ideas and how we understand the world around us. The truth is, not all depictions of mental health are helpful, and some are damn right damaging – one of the more persistent ideas being the association between psychotic illnesses and violence. I tweet a lot about mental health, and its stigmatization is a trending topic, which is how I came to befriend someone living with schizophrenia. Despite our warm exchange, toxic messaging from the media becomes so deeply ingrained it can override personal experience. And even a fleeting moment of involuntary prejudice on our part is hugely damaging.

We need a reality check.

Schizophrenia is a syndrome. Psychosis, or being out of touch with reality, is a defining feature while delusions and hallucinations are hallmarks, the former being unfounded beliefs and the latter false sensory experiences. Schizophrenia presents across all measures of society, and there are people living with the illness who are in full-time employment with major responsibilities.

Everyone with schizophrenia has slightly different symptoms, and early signs - a subtle personality change, irritability, bizarre thoughts, and disorganized speech – can be easily missed. People are usually diagnosed after the onset of psychosis, and an acute episode tends to feature "positive symptoms," like experiencing things which aren't there. Schizophrenia also has "negative symptoms," such as loss of concentration or difficulty making decisions. Around one in one hundred people will have an episode of schizophrenia, there's likely no single cause, rather a combination of genetic and environmental factors.

Suicide and self-harm are common in people with schizophrenia: around one in ten dies by suicide. Many with a diagnosis cite stigma as being more difficult to live with than the condition itself.

They say no publicity is bad publicity, but a study of forty films released between 1990 and 2010 found over 80% of characters with schizophrenia were violent. According to the World Health Organization (WHO), some 26 million people live with the illness; if they were all homicidal maniacs, we'd notice the body count. While popular culture has a lot to answer for, words have power and the media has played its part in turning a health condition into a public safety concern.

96% of violent crimes are committed by people who don't have a mental illness. But sensationalist stories reinforce the fictional stereotype of mad, bad, and dangerous. Stigma takes a heavy toll, and the dehumanization of people with schizophrenia prevents many from seeking help.

What's more, the path to wellness isn't straightforward. Radical psychiatrists argue schizophrenia doesn't exist, while others put it down to chemical changes in the brain. 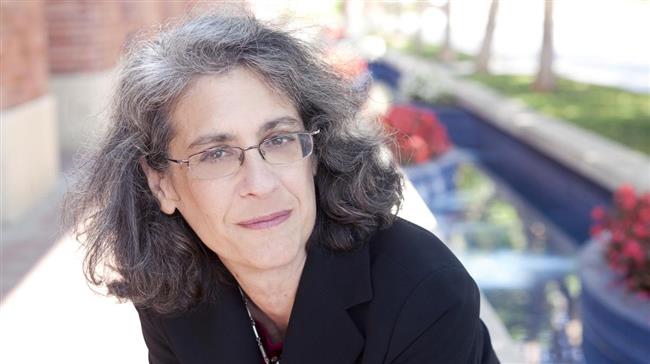 Elyn Saks came forward with her own story of schizophrenia.

Treatment: the good and the bad, to the inhumane

Most people with schizophrenia are prescribed drugs, many of which have unpleasant side effects. Traditional antipsychotics block dopamine receptors and can be very effective, but the same drugs may make other symptoms worse. Newer generations of antipsychotics aim to address these issues and can be very effective when combined with interventions like cognitive-behavioral therapy (CBT).

People in an acute phase of schizophrenia sometimes need hospitalization. Inpatient care can be hugely beneficial, but treatments vary worldwide, ranging from the good and the bad, to the inhumane. Elyn Saks is a legal scholar who came forward with her own story of schizophrenia in 2007. Describing her experience in a psychiatric hospital, she says, "At times, I spent 20 hours in mechanical restraints, arms and legs tied down with a net tightly across my chest." She goes on to add, "If you've never been restrained, you may have a benign image of the experience. There's nothing benign about it."

While some need a great deal of help managing schizophrenia, for others, recovery isn't about eliminating every symptom; instead, living productivity with them as many people do.

Hearing voices is shorthand for madness. But in the past 30 years, a new understanding has emerged.

Intervoice, the organizational body of the International Hearing Voices Movement, is an initiative inspired by the work of Professor Marius Romme and Dr Sandra Escher. They found 70% of voice-hearers point to a triggering event, and rather than something to be feared, voices should be explored. An estimated 70 to 80% of people with schizophrenia hear voices, but permitting the experience is wrong to conventional psychiatrists. Many argue prolonged exposure is dangerous and strongly discourage discussing what voices say for fear of legitimizing them.

Nonetheless, teaching people to live with and control their voices is gathering pace. In the past twenty years, the Hearing Voices Movement has established networks in twenty-six countries across five continents. Up to 4% of people regularly hear voices, and nearly half of the recently bereaved report hearing, seeing, or feeling someone that's died.

As we learn how common voice-hearing is, it can no longer be deemed abnormal. A new conversation that acknowledges it as part of the human condition, must be heard.

On average, people with schizophrenia die twenty years younger than the general population. Investment into research and the treatment of mental illness is critical; only when we understand the complexities of a disorder can we care for it. Our media and entertainment industries have fought stigma before; they must portray severe mental illness through the empathetic lens it deserves. Nobody is a "schizophrenic." There are people with schizophrenia, and they should be represented in all the richness and depth of their experience.

Elyn Saks was asked if there were pills to cure her of schizophrenia, would she take them? She answered, "In an instant." Not out of pity or regret, but because the wants of those with mental health conditions are the same as everybody else.

Or, in Saks's words: "the humanity we share is more important than the mental illness we may not." 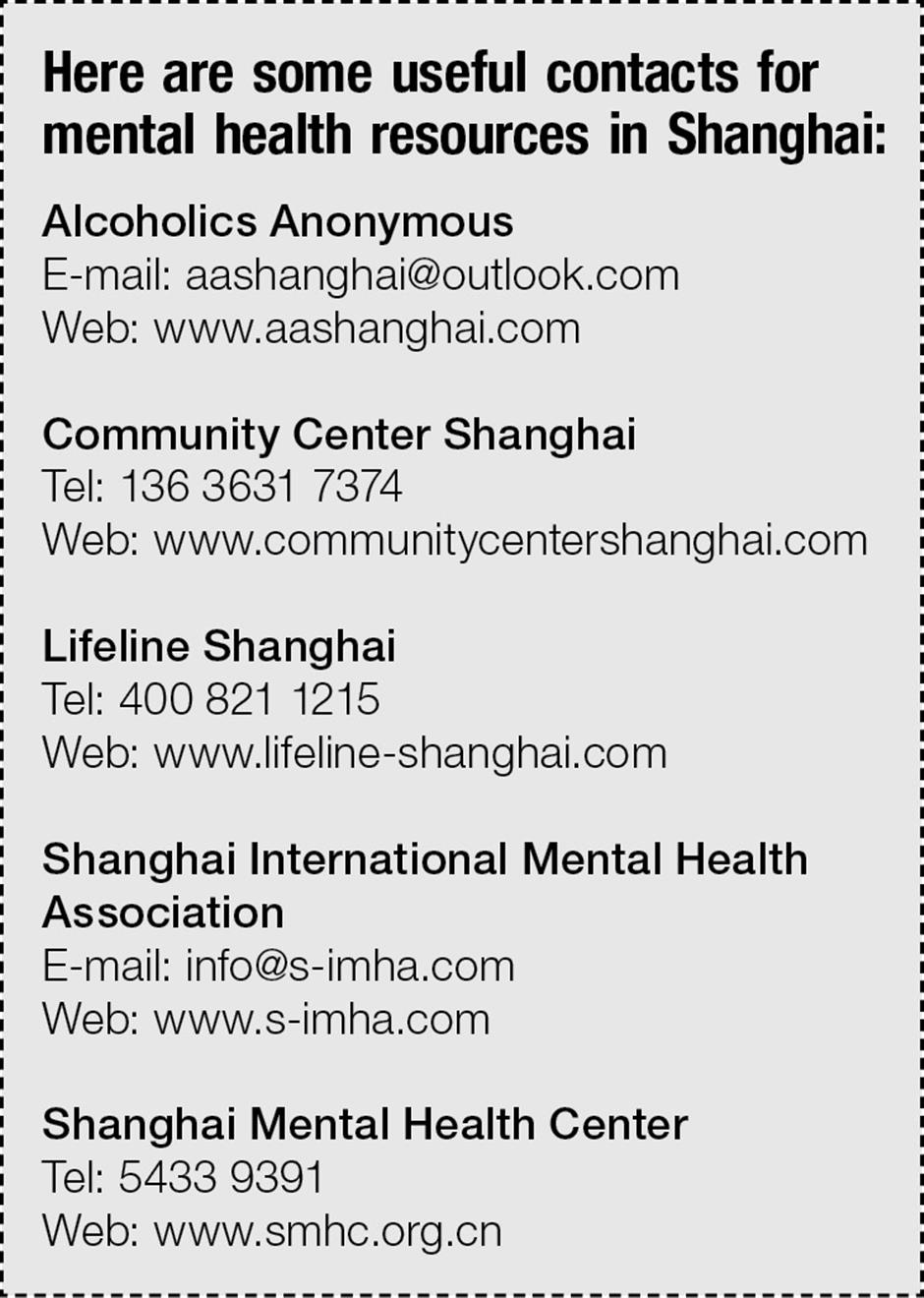