Dongji (东吉), Xiji (西吉), Dongyuping (东屿坪) and Xiyuping (西屿坪) make up four islets of Penghu in Taiwan. In recent years, due to the rectification of the marine park headquarters as well as local hotel owners’ efforts, Penghu has become a prime location for tourists.

A few years ago, the port of Tainan opened a one-hour route to Dongji. Now an hour away, people can experience the sunshine, beach and nature of Penghu.

Currently, in Tainan, the Dongji Blessing passenger ship, with a maximum capacity of 147 people, has a round trip every Wednesday, a trip from Tainan to Dongji every Saturday and from Dongji back to Tainan on Sundays. 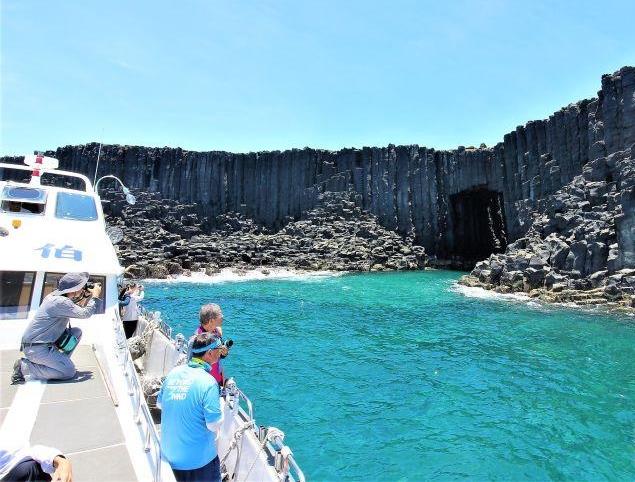 During the route, the ship goes by famous destinations such as Xiji “Blue Cave” (西吉蓝洞) and Tiezuan Islet (铁砧屿).

The island of Dongji is only 1.54 square kilometers, however, due to its important location, it has been a trans-shipment station for maritime trade between the rest of Taiwan and Penghu.

On the island, there is the well-known Dongji Lighthouse (东吉灯塔), which supposedly helps guide ships sailing at sea. Previously, residents in Dongji amount to more than 2,000 people, thus, Dongji is also known as “Little Shanghai.” 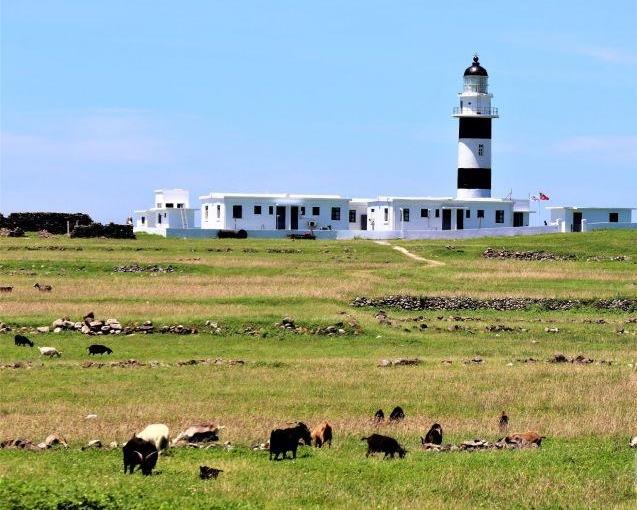 Yet, due to the depletion of marine resources and the outflow of population, the number of residents on the island is currently less than 20.

In recent years, the marine management department has dedicated themselves to infrastructure construction. With the recent influx of tourists, the island seems to be “alive” again.

A few years ago, the port of Tainan opened a one-hour route to Dongji. Now, an hour away, people can experience the sunshine, beach and nature of Penghu.

Park management official Hsu Shao-liang said that there are many hotels on the island, however, there are not enough fine restaurants. Thus, Hsu especially found a retired chef to make lunchboxes at Dongji’s management station.

Dongji’s only store allows tourists to buy affordable cold drinks or instant noodles. The 80-years-old grandma sings in the marina pavilion and sells delicious local wind tea. Travelers can enjoy the clear blue sky and nature, away from the hustle of the cities.

Special Reports
ADVERTISEMENT
Taiwan's 'Little Shanghai' revives thanks to surging tourists
Back to the past in Cangcheng with its old residences and bridges
Raise a glass to a lady who knows her beer
Look familiar? A town on the Yangtze that has hints of Shanghai
A bike, a dream and gritty resolve. The odyssey begins
No need to travel far. Great outings are found in our own backyard
Wander among #Instaworthy spots in Penghu
On a tropical island wonderland, tourists on beaches gaze skyward
A festival of color blossoms on Wushan Hill
Beds empty, small innkeepers turn to stop-gap measures
EXPLORE SHINE