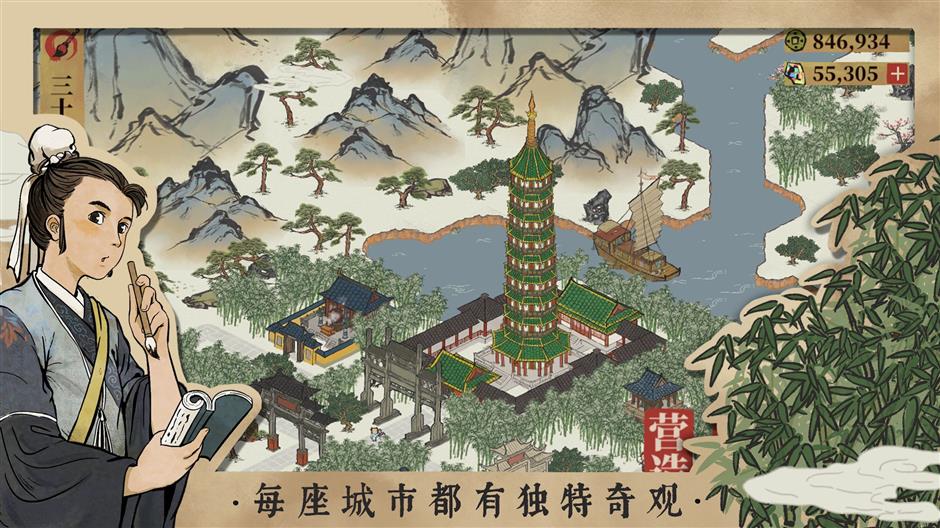 It was a nice surprise to see that “A Hundred Scenes of Jiangnan,” a mobile game I’m addicted to, had established a Ming Dynasty (1368-1644) study room as its booth at the just-concluded ChinaJoy, Asia’s biggest game fair.

Featuring classic Chinese paintings, ancient architecture, historical figures and traditional culture, the game was downloaded 4 million times within a month of its release. Its gameplay is a little bit like “Animal Crossing” and it was new for me to act as a governor of old Chinese cities, who can build houses, arrange people, organize production and explore new regions. Everyone living in your area has his or her own stories and it's interesting to "hear" the talk between residents. 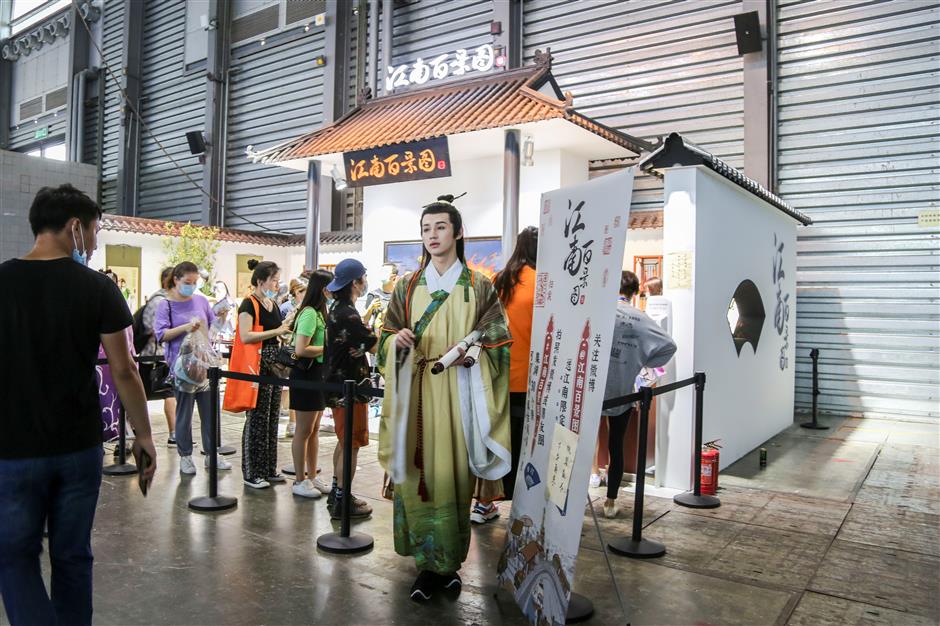 The booth of mobile landscaping game “A Hundred Scenes of Jiangnan” at ChinaJoy on July 31.

To promote traditional Chinese culture, the game maker allows ChinaJoy visitors to try their skill at tayin, or rubbing, at the booth and customize their own Chinese fans. It's an epitome of the cultural confidence and Chinese elements' expansion in domestic market of ACG, short for animation, comic, and game, which is now witnessing a boom.

Though subject to tough measures taken for coronavirus prevention, ACG lovers came to the expo in large crowds, each wearing a mask and keeping a safe distance from others. They lined up at the booths of game publishers, toy or figure makers, anime producers and light novel publishing houses from home and abroad. 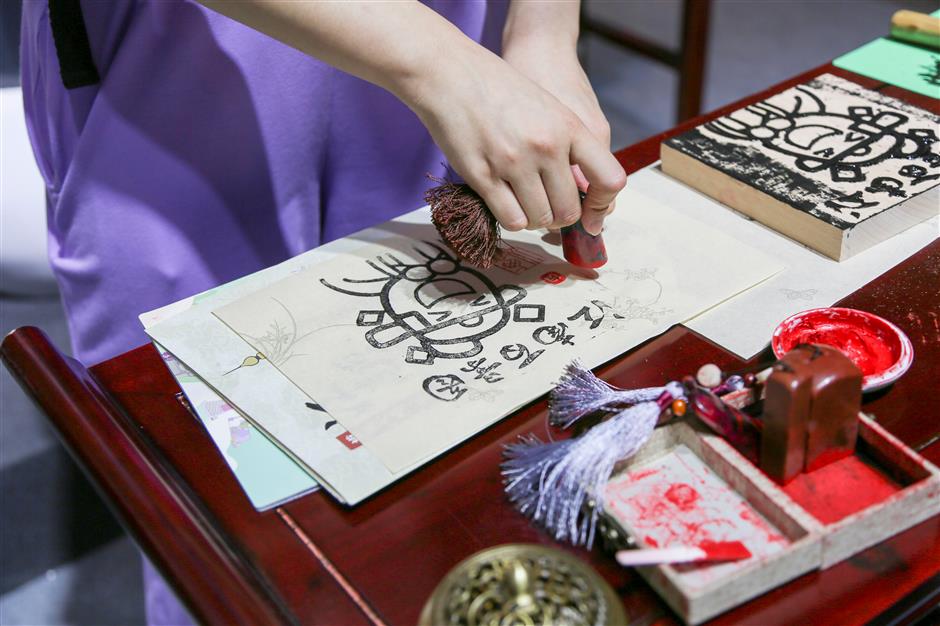 A visitor tries tayin, or rubbing, at the booth.

The event attracted both foreign and domestic exhibitors including big Chinese names such as Tencent, Netease and Bilibili alongside world-known game developers Blizzard, Ubisoft and Japan-based anime maker Aniplex.

In China, the industry has grown at a breakneck speed in recent years as more and more tech and livestreaming giants noted its potential in generating profits.

According to a report by market consultancy iiMedia Research last year, by 2018 there were nearly 350 million ACG product users in the Chinese market and on a Tencent ACG platform more than 80 percent of were users were young people born after 1995.

As an ACG fan for more than two decades, I was gratified to see this culture gaining popularity among more and more people. Most of those born in the 1990s, like me, will never forget the earliest animated films and series we watched had been produced by the Shanghai Animation Film Studio. 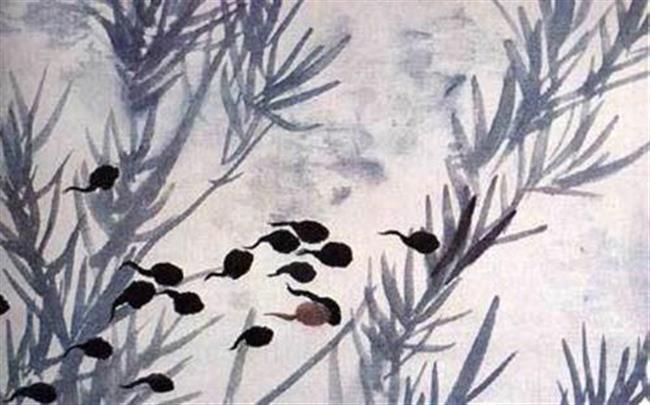 When we were boys and girls, we had “Detective Black Cat,” “Uproar in Heaven,” “Calabash Brothers,” “A Deer of Nine Colors,” “Nezha Conquers the Dragon King,” “Secrets of the Heavenly Book” and other works on our television screens, all with nice plots and beautiful images. Traditional Chinese skills like paper cutting and puppet art were featured.

Japanese animation master Hayao Miyazaki admired the studio's ink-wash and brush-painting style animated movie “Where is Mama” — a story about a group of tadpoles finding their mother.

Each of these cartoons has its own features and moral lessons, which make them suitable for both children and adults. "Uproar in Heaven” reflects the Monkey King's spirit of protest against celestial authority while “Calabash Brothers” tells the importance of solidarity. 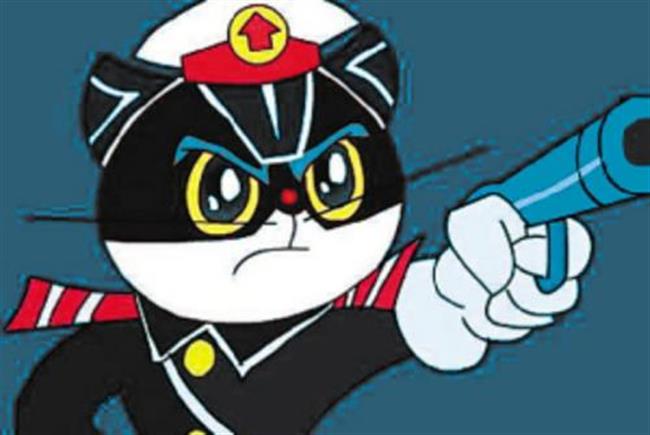 Besides being about the behavior of different creatures, " Detective Black Cat” also teaches children that sometimes there's nothing absolutely right or wrong. In one episode, a female mantis met a male mantis and they had a wedding with the other creatures in the forest. However, the next morning, the husband was found eaten up by his wife. After an investigation, the black cat detective told the other forest residents that it was natural for a female mantis to eat her partner for their next generation and declared the lady not guilty.

That ending gave me a shock just like Hercule Poirot's retiring from the case in Agatha Christie's "Murder on the Orient Express.” To be objective, the female mantis did kill her husband. But it was her husband's decision to make the sacrifice for their baby. In reality, there are truly some moments when we have to balance between justice and emotion.

In late 1980s and early 1990s, with opening-up and close cultural exchanges between Japan and China, Japanese anime began to be introduced into China. Boys were fond of playing basketball under the influence of “Slam Dunk” and girls were attracted by the young female fighters in “Sailor Moon.” These anime works brought us a new world with fantastic stories and fine characters. Series such as “Detective Conan,” “Doraemon” and “Chibi Maruko-chan” were all memories of our childhood.

From the start of the 21s century, in order to grow our own animation industry, there were fewer imports of Japanese works. Domestic cartoons with historic or mythical themes, or educational ones, began appearing on television. But most of them were targeting young children and we didn't have those like “South Park” or “The Simpsons” that can also be enjoyed by adults. And there were few works with profound connotations like the early animated films of the Shanghai Animation Film Studio. 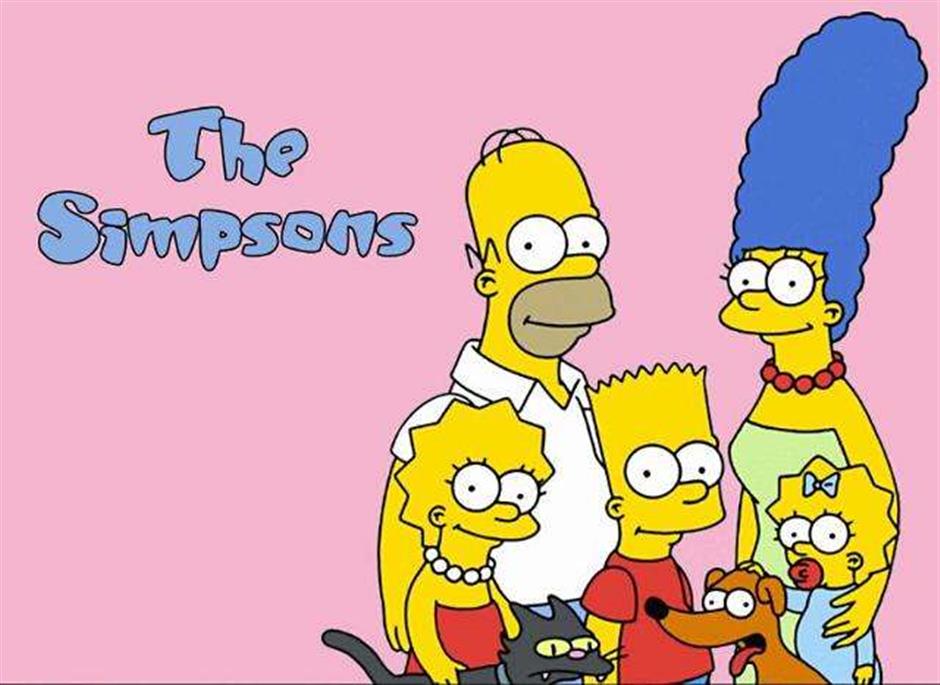 It was also the case with Chinese comics, which mostly catered to the younger generation at that time.

In the 2010s, some animation series, adapted from comics and web-novels created by domestic cartoonists and authors started to emerge and became popular with young people and well as those in their 30s. Romantic story “Fox Spirit Matchmaker,” martial-art-themed “Under One Person” and popular eSports novel and anime "The King's Avatar” were among them. 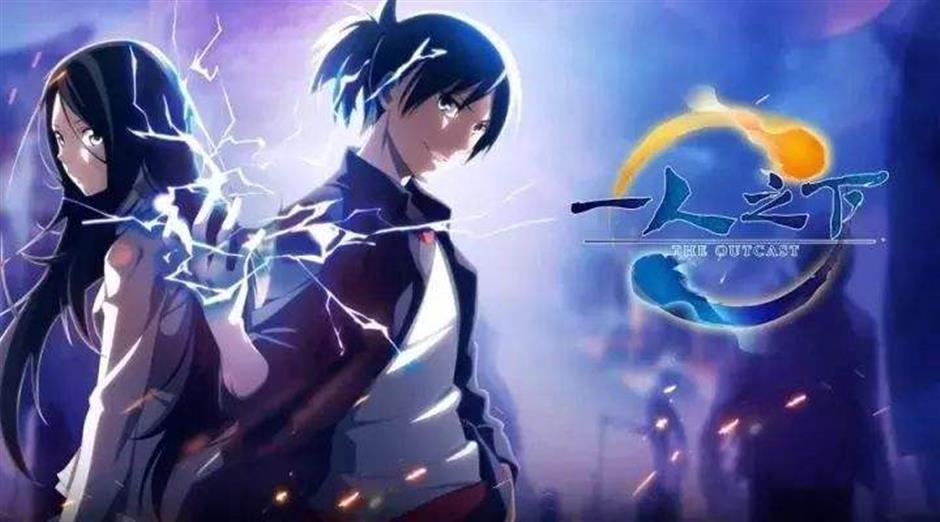 Meanwhile, online games such as “World of Warcraft,” “League of Legends” and homemade “JX Online” — an ancient China-background game series made by Kingsoft which turned online from console game — caught many high schoolers, undergraduates and working men, as well as console games “Chinese Paladin: Sword and Fairy” and “Legend of the Ancient Sword.”

Nowadays, Chinese firms publish numerous animation series, comics and mobile games acknowledged by audiences, readers and players all over the world and have lots of cooperation with neighboring Japan and South Korea on ACG. While introducing manga and anime from the two countries, China also exports its own animation series and games to them. NetEase’s “Onmyoji,” Shanghai-based HyperGryph's “Arknights,” Papergames' “Nikki” series and “Love and Producer” all had positions on Japan's App Store mobile game top list. 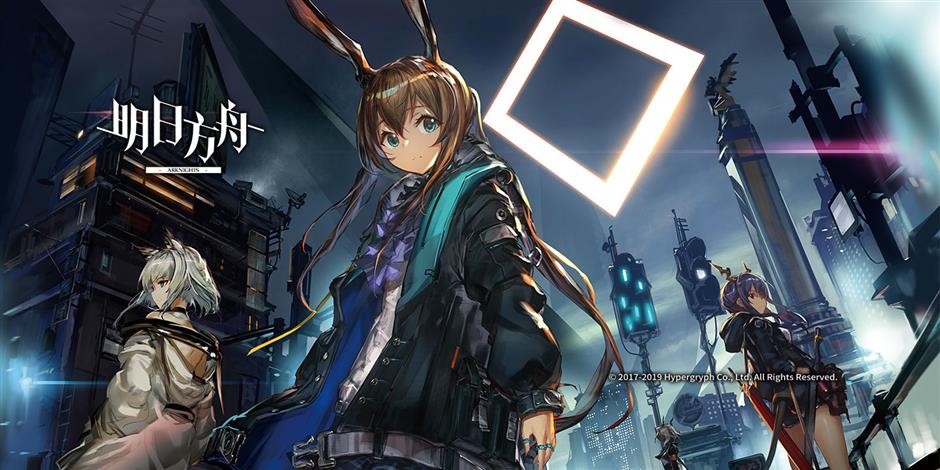 However, such rapid development has triggered problems, such as plagiarizing, poor quality and lack of a rating system.

Domestic movie “The Autobots” and game “Clash of Fighters" were taken to court, and there were others falling into disputes over copying part of overseas ACG works.

For comics, though some had good stories, they sometimes changed the cartoonist halfway through and another one finished the rest, often with a decline in quality.

Without a classified rating system, all the ACG works here have to be "appropriate" for teenagers, leaving adult audiences, readers and gamers high and dry. As an adult ACG lover, I hope we can also have works such as Netflix’s “Love, Death + Robots” and some disclosing the dark side of society like Japan's.

I think the ACG market should not only be for either children or adults. How to take into account both groups' needs and work out solutions to reach a balance will be the task of firms involved in the industry, as well as the government, to create a good "eco-system" for the industry's growth and make it more brilliant in the future.