Shanghai outlines its direction for the next five years

Shanghai stands at a critical juncture, ending one five-year plan and starting a new one.

Details of the 14th Five-Year Plan (2021-2025) that begins on January 1 are still in the works, but an outline of what to expect has emerged.

One looming element is further progress on the city’s ongoing ambition to become a global hub of advanced science and technology, emphasizing local innovation and regional and international cooperation.

Technology official Zhang Quan said the city will implement policies to support the national goal of becoming self-reliant in technology as it pursues its own plan to become a global science and technology hub.

A blueprint offered by the Shanghai Science and Technology Commission gives clues about the direction going forward. 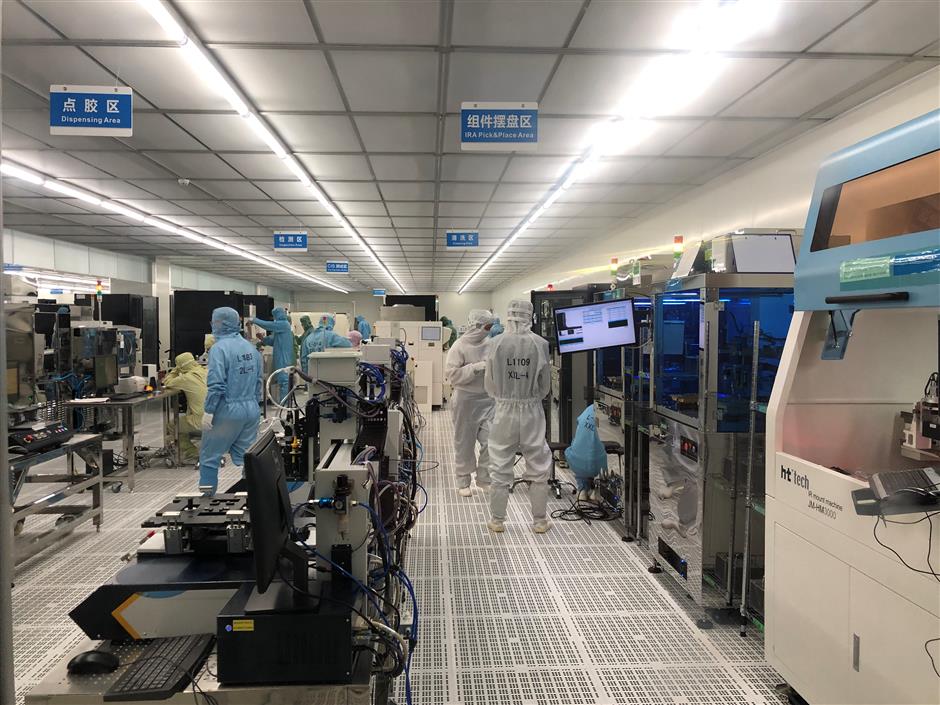 The city will focus on groundbreaking research and development in integrated circuitry, biomedicine and artificial intelligence. It will also focus on accelerating progress in the fields of aerospace, green energy and cutting-edge industrial materials.

“Basic research plays a fundamental role in scientific research,” said Zhang, director of the commission. “It’s the key to unlocking all technical difficulties.”

He added, “Shanghai is home to prestigious universities and research institutes, putting it at the forefront in China.”

Plans call for collaboration among scientists, companies, universities and research institutes to blaze new trails. The priority of attracting professional talent and developing home-grown expertise will be stepped up.

The new Five-Year Plan also states that the city will work to build a more open, efficient and dynamic ecosystem so that talent will come and stay here.

“We should remove institutional roadblocks and roll out more incentives,” Zhang said.

In a forum held on December 6, city officials said Shanghai expects to have 25,000 advanced technology companies and 1,000 regional headquarters by 2025.

They will fuel the engine of innovation, according to Du Debin, dean of the School of Urban and Regional Science at East China Normal University.

Industrial leaders, in particular, should take the lead in creative new thinking and assist in improving the city’s industrial chain, he said.

China Baowu Steel Group, which turns out 100 million tons of steel every year, is one example of the vision of the future.

The steelmaking giant is accelerating plans to form partnerships with industry peers to create an enhanced steel industry. It also plans to invest in advanced technology industrial parks.

Xu Ningsheng, president of Fudan University, said his institution will be stressing new ideas and new horizons on the next five years.

As an educational institution, it is the university’s responsibility to encourage new ways of thinking, scientific work and technological discoveries — all of which will benefit the economy, society and commerce.

The university’s new international innovation center in Pudong’s Zhangjiang area provides an example of the role a university can play in pursuing the vanguard of new ideas, Xu said.

Lin Zhongqin, president of Shanghai Jiao Tong University, said his university is also stepping up efforts to create a center for innovative thinking. It will focus on ocean research, health care and information technology, he said. 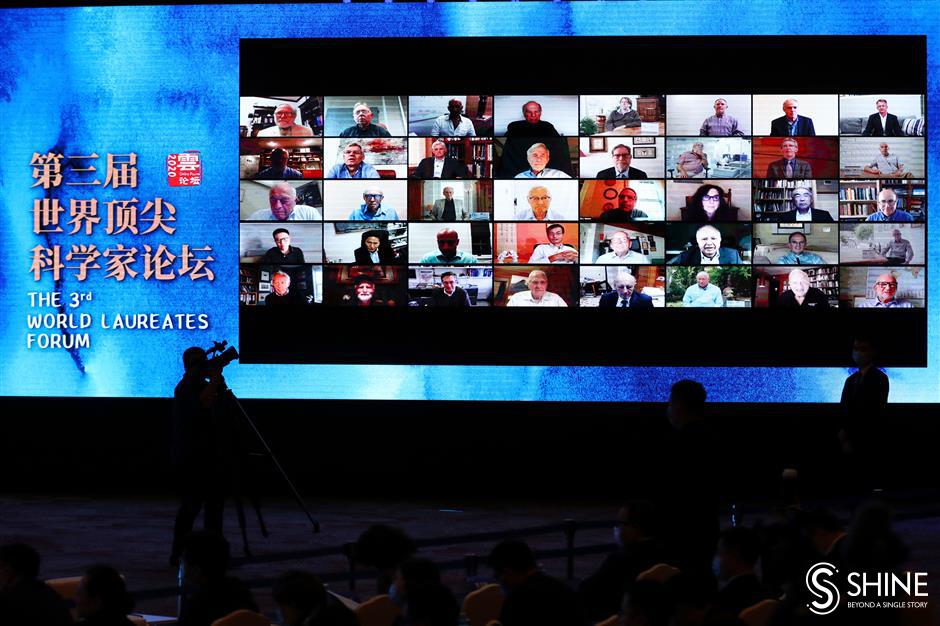 China is adapting to the new national strategy of "dual circulation," in which domestic and foreign markets reinforce each other, with the domestic market as the mainstay.

Shanghai will spearhead a drive to strengthen regional and international cooperation, according to the outline.

According to Zhang, “high quality” and “deep integration” will be keywords as the city strengthens its links with other cities in the Yangtze River Delta region. The region, comprising Shanghai and the provinces of Jiangsu, Zhejiang and Anhui, has emerged as a major hotspot for national development.

As of November 1, 48 percent of the companies listed on the Shanghai STAR Market were from across the delta region.

China’s Ministry of Science and Technology is aiming to turn the region into a leader of innovation in multiple fields by 2025.

Li Zhang, a researcher at the Shanghai Academy of Social Sciences, said Shanghai must be a leader and a window to the outside world for the region.

Development in the delta has entered its third phase, according to Ruan Qing, deputy director of Shanghai’s Development and Reform Commission.

He said the city can help nurture smaller cities that haven’t reached an advanced state of development.

Shanghai will also help the development of the Yangtze River Delta G60 Technology Corridor, Zhang said. It’s an alliance of five Shanghail districts and other eight cities in the delta, with the aim of promoting infrastructure construction and boosting development of creative hubs.

Wu Zhiqiang, vice president of Tongji University, compares the city government to the palm of a hand, with the districts as five fingers. The palm uses the fingers to reach out to the rest in the region.

Shanghai will be the powerful engine that brings about quality development in the delta, he said.

Looking further outward, the city will focus on international cooperation in cutting-edge fields, participate in or even lead big global science projects, and foster the growth of scientific journals. It will also strengthen international collaboration in public health security.

Annual science-related events, such as the Pujiang Innovation Forum and the World Laureates Forum, will be upgraded.

International research institutes, companies and other organization will be welcomed to join the city’s ambition to become a global hub of science and technology.