What the city has achieved in science and technology innovation 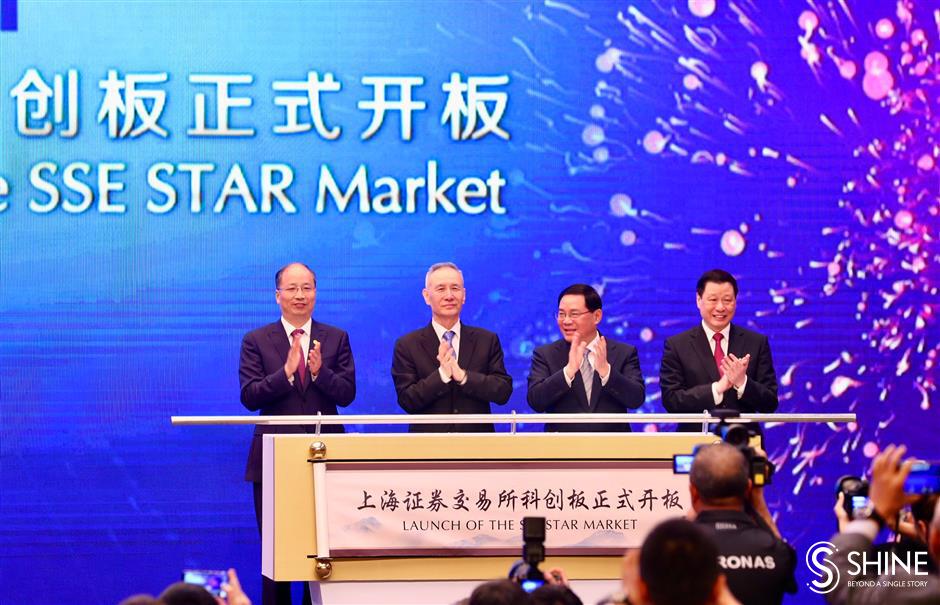 Shanghai can look back on the expiring Five-Year Plan with satisfaction. It has accomplished much in its goal to become a center of advanced science and technology, building the framework for progress over the next five years.

In 2015, the city pledged to become a global hub of innovation in 20 years.

Under the existing framework, the city has formed strengthened science and technology pursuits, according to Zhang Quan, director of the Shanghai Science and Technology Commission.

“The city’s goal to create a concentration of international high-profile institutions has begun to take shape,” he said. “Clusters of world-class science facilities, with the Shanghai Synchrotron Radiation Facility as the core, have basically been formed. Renowned scientists are gathering to work here.”

The new Shanghai Integrated Circuits Materials Institute is well on its way to becoming a national platform for innovation. Artificial intelligence has been applied to diverse fields, including automated driving and medical diagnosis.

The city has produced medicines and medical devices that raise treatment hope for people with tumors, cardiovascular disease and other serious conditions.

By November, Shanghai has received national approval for 170 drugs, and 70 advanced medical devices were registered. 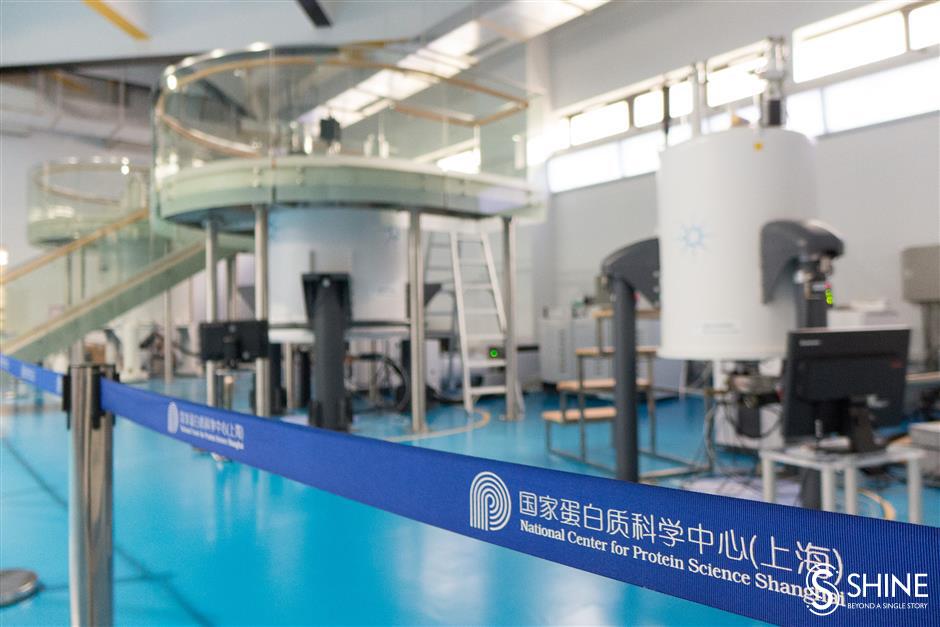 In the past five years, Shanghai has maintained spending on research and development to at least 3.5 percent of gross domestic product. In 2019, the city invested over 1.5 trillion yuan (US$224 billion) in the sector, up nearly two-thirds from 2015.

On the Nature Index global science city 2020 rankings, Shanghai moved up three places to fifth from eighth in 2016. The index measures factors such as concentration of talent and funding for research institutions.

During the coronavirus pandemic, the city’s science community has made great strides in treatments, vaccines and testing devices.

Development of six vaccines is proceeding apace. Of them, Fosun’s mRNA vaccine, has been found to be 90 percent effective in phase-III clinical trials. 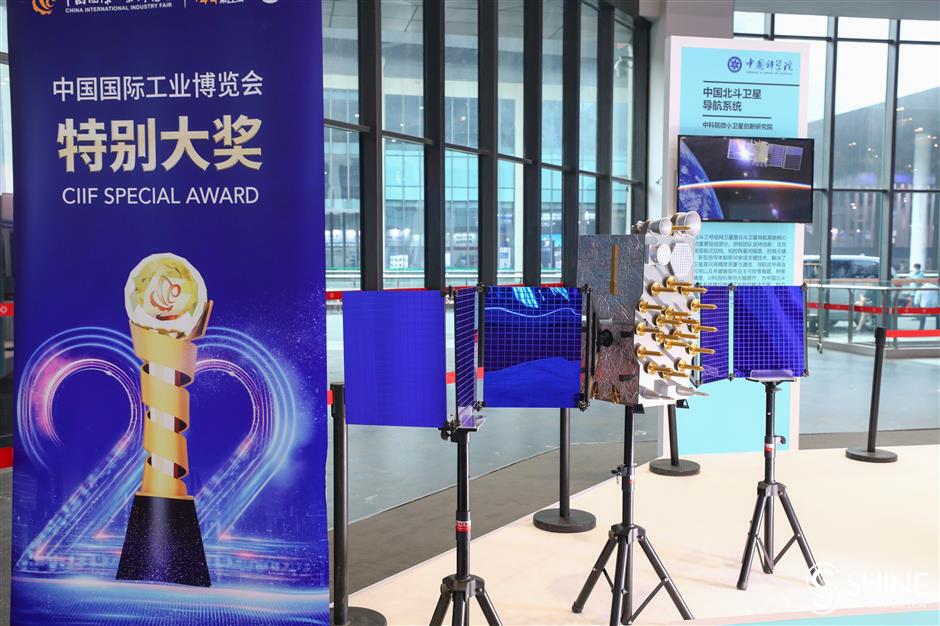 BeiDou-3 Navigation Satellite System is on display at the 2020 China International Industry Fair. 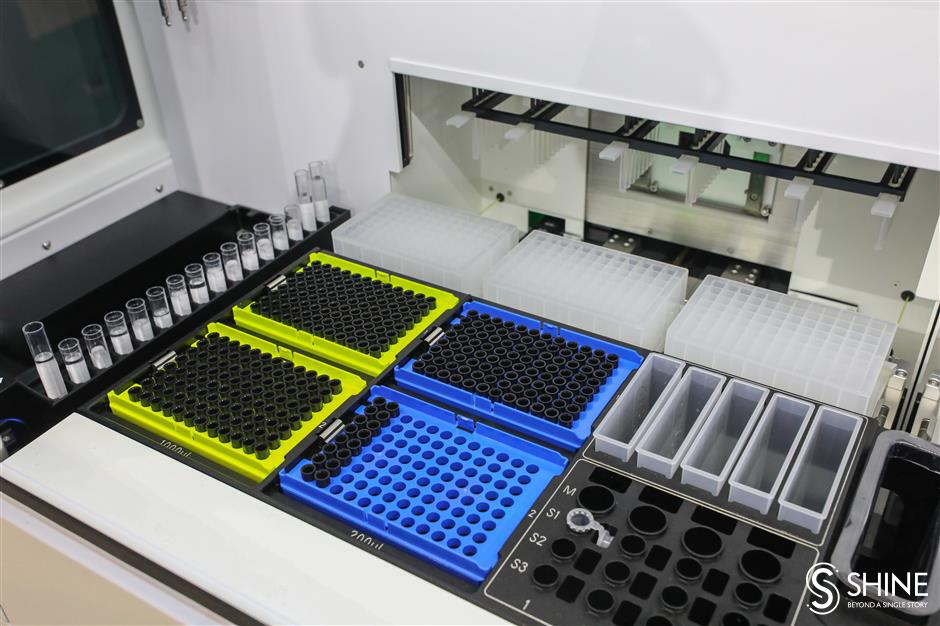 Foreigners in the city

In 2020, for the eighth consecutive year, Shanghai was named the favorite city of foreigners in the “Amazing China — the Most Attractive Chinese Cities for Foreigners” ranking.

Small wonder. Apart from the city’s attractive vitality, Shanghai has implemented policies making it easier for foreigners to apply for visas and residence permits.

In 2020, Shanghai expanded online employment permit services to more foreigners, relieving them of the need to submit paper documents. And all 12 city districts have opened service windows for the convenience of foreign workers.

In the past year, Shanghai has signed science and technology agreements with governments in more than 20 countries and regions. It also set up 22 Belt and Road joint labs.

Five international science organizations have set up representative offices in Shanghai. The China-Israel Innovation Hub has attracted over 30 companies, and the Shanghai Zhangjiang Boston Enterprise Park has entered into preliminary agreements with 26 US federal laboratories and university technology transfer centers. 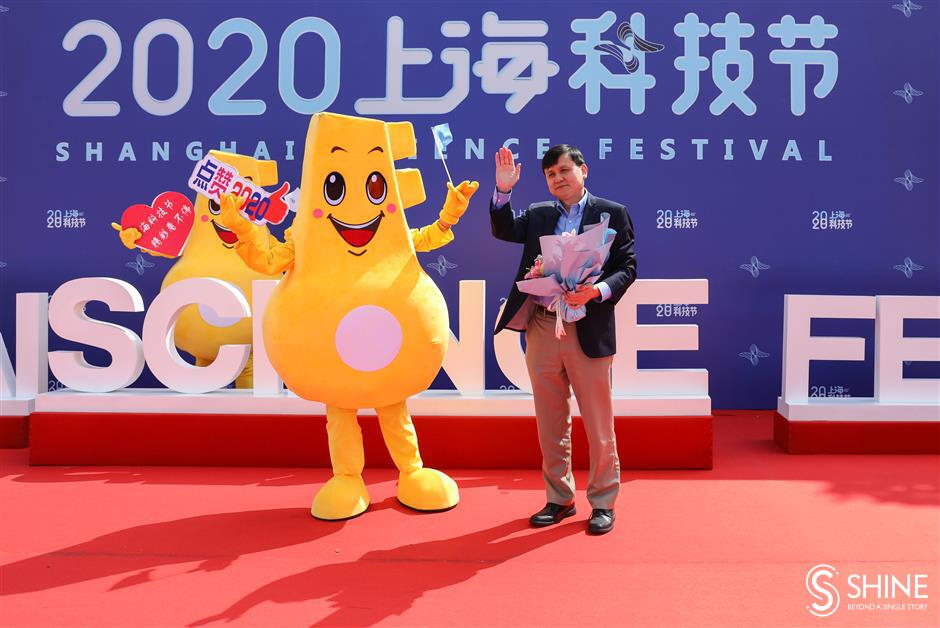 • January 10 — Scientists in Shanghai scooped up 52 of China’s top science and technology awards.

• February 15 — The Startup in Shanghai international innovation competition kicked off.

• May 1 — Measures to promote the city’s development as a scientific and technological hub came into effect.

• May 19 — The 2019 Shanghai Science and Technology Awards honored 308 scientific breakthroughs and distinguished researchers.

• June 6 — The plan to form a national technology innovation center in the Yangtze River Delta region, led by Shanghai, was launched.

• June 29 — Cell Research, a domestic science journal, moved into the category of a world-class scientific journal.

• August 23 — The Shanghai Science Festival opened with more than 1,800 activities.

• October 22 — The 2020 Pujiang Innovation Forum opened under the theme of “Global Cooperation of Governance of Science and Technology Innovation.”

• October 30 — The third World Laureates Forum opened. More than 300 scientists, including 61 Nobel Prize laureates, participated in the forum in sessions held both online and offline.

• November 18 — Shanghai is named the favorite city for foreigners on the Chinese mainland for the eighth consecutive year.

• December 9 — Shanghai ranked ninth among the 100 innovation clusters in the Chinese version of the Global Innovation Index released by the World Intellectual Property Organization.