There's no accounting for taste, but snack makers try to feed it

The decision by Weilong Delicious Global Holdings, a maker of spicy snacks, to seek an initial public offering in Hong Kong underscores the growing prominence of between-meal munchies in the Chinese food industry.

Weilong, based in the central province of Henan, didn't disclose a fund-raising target in its IPO filing last month. The company, whose products include popular chili-pepper-coated bread sticks, reported 2020 profit of 819 million yuan (US$126 million) on revenue of 4.1 billion yuan.

Euromonitor forecasts the snack industry in China will grow an average 5.7 percent in the next four years to 453 trillion yuan.

Even more impressive than the expanding size of the market is the competitive zeal to come up with new tastes in snacks. Spicy, salty, sweet, sour, fishy, fruity and liquor-laced. The combinations seem limitless.

Shanghai accountant Nancy Zhang, who purchases fresh food for her home cooking, said she's noticed how fruit-flavored snacks in local supermarkets come out with flavors tuned to the changing seasons.

"I have a special preference for spicy snacks," she said. "And there are always new flavors to choose from in potato chips, seaweed crisps and even chocolate ice cream." 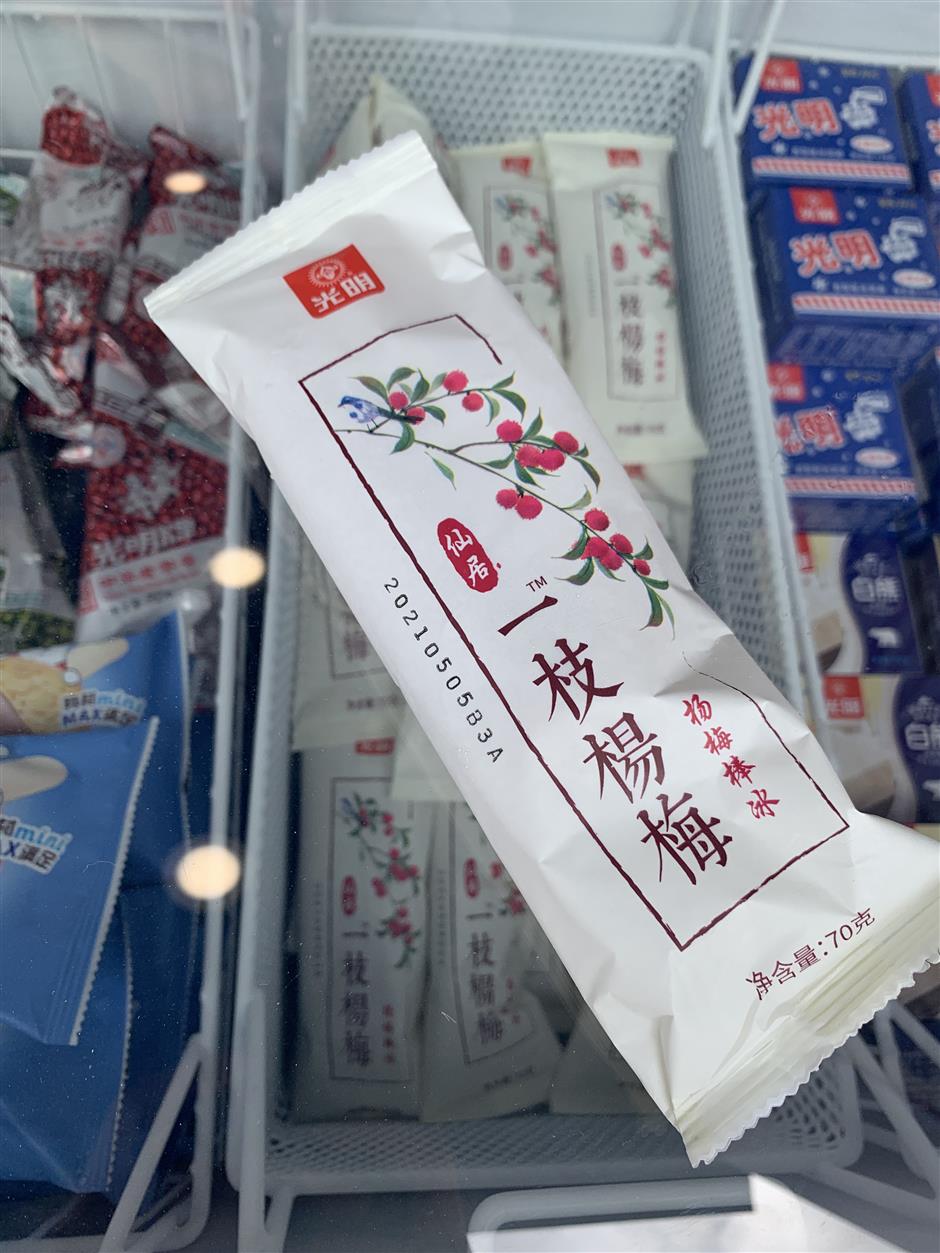 Chinese red bayberry is the latest fruit flavor featured in Bright Food's ice popsicles this year. The dairy group spent a half year of research to find a suitable product for bayberries grown in the city of Xianju in Shanghai's neighboring Zhejiang Province.

Ma Zhongyuan, project manager of Bright Dairy Co, said the company will be combining more seasonal fruit and other flavors in its ice creams in the coming year.

Last year it offered a spicy chocolate ice cream for a limited test period. It was popular enough to become a mainstream product.

Some snack makers are trying to expand by turning their products into trendy souvenirs.

Not to be outdone, Bright Food rolled out a series of products in collaboration with the 10th China Flower Expo now underway on Shanghai's Chongming Island. They include snacks such as special buttermilk and flower-shaped ice creams.

"Around 90 percent of our liquor-laced crawfish products were sold online in 2020," said Ge Ting, general manager of Shanghai Shaowansheng Foodstuffs Co. "This year, online retail platforms remain our major channel for the sales of new products." 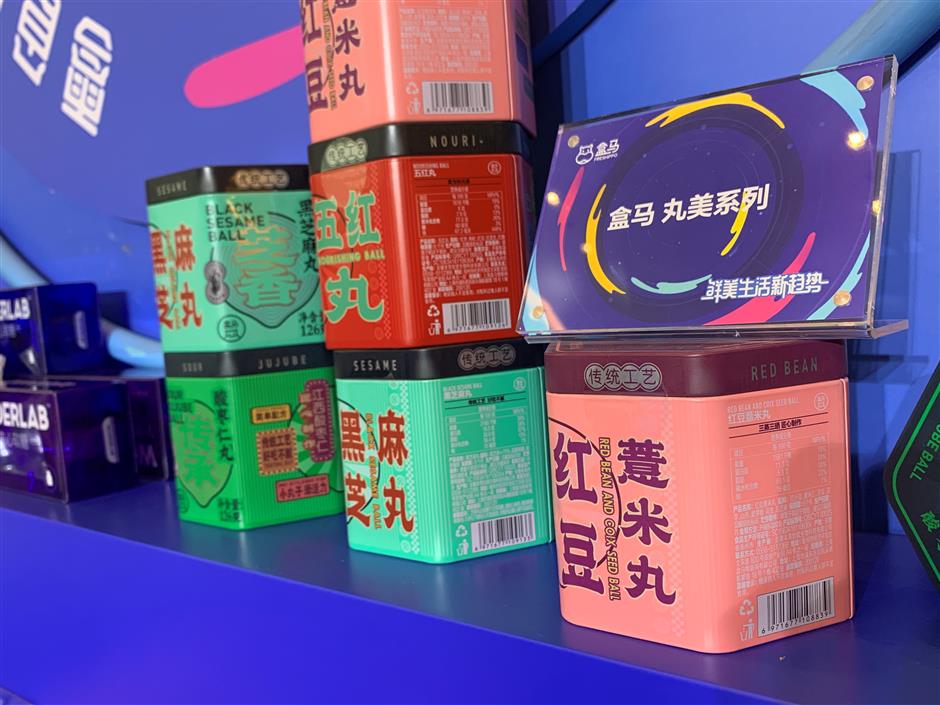 Multinational food and beverage vendors are making sure they aren't left behind in the new taste trends.

Mauro De Felip, general manager of Ferrero China, said his company plans to add biscuits to its product line in one or two years, and chocolate with multiple other flavors.

Young consumers will remain the main target of its chocolate bar Kinder Bueno, with sales doubling this year from last. A mini-sized Kinder Bueno will also hit the market in the coming months.

Adrian Ho, senior vice president of coffee at Nestlé China, said his company is aware of the influence of younger consumers and still sees huge potential for those who have not yet tried coffee.

It's also responding to the public's hunger for more flavors with sucrose-free option added to its instant coffee line and a new blend of Arabica and robusta coffee beans launched earlier this year. 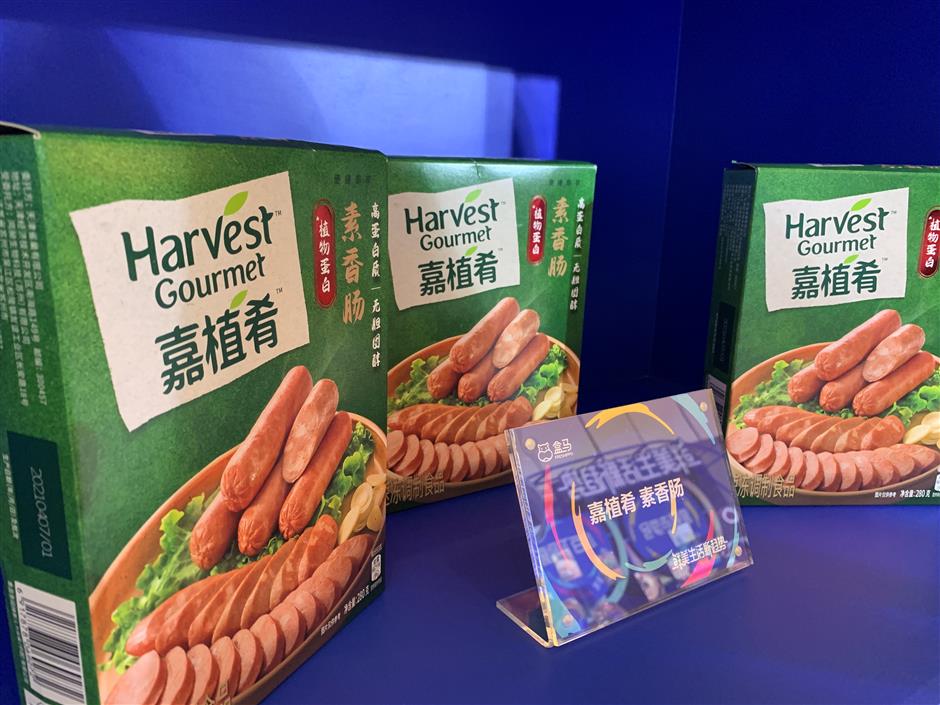 Change is also transforming the biscuit and crispy-cracker segment.

For example, new drinks and snacks are being made from popular milk tea flavors such as peach-flavored oolong tea.

It has also worked with local vendors to develop snacks such as braised abalone and finger-sized protein sticks. 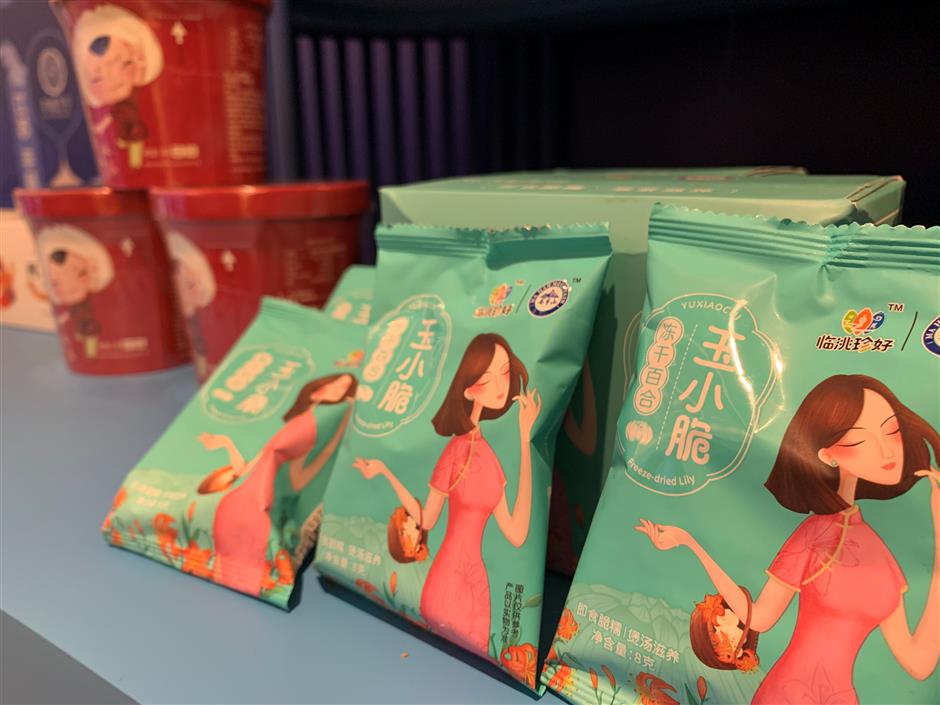