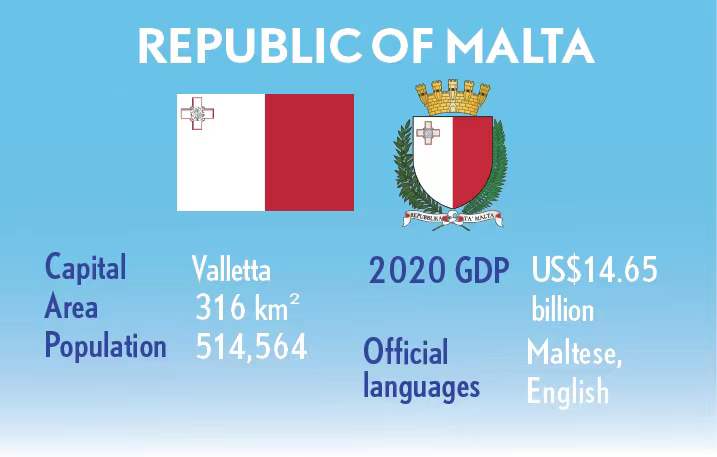 MYSTERIOUS: As the Republic of Malta has no famous pop or sports stars and no direct air link with China, many Chinese first got to know the Mediterranean nation through "Game of Thrones" about 10 years ago. The island country's immigration policy might also be an inducement for a small number of Chinese.

ALLURING: The country has no lack of attractions: over 300 days of sunshine, crystal-clear sea, some of the top diving destinations, prehistoric sites, carnivals and much more. Maybe this is why people like Queen Elizabeth II and football star David Beckham are partial to the island country.

LONG-STANDING: Inhabited since 5200 BC! Not comparable to Homo erectus pekinensis, who dates back 200,000 years, but still considerable.

ALL-INCLUSIVE: Strategically located, the country comprising the island of Malta and several smaller islands has been a melting pot, contested and ruled in succession by the Phoenicians, Carthaginians, Romans, Greeks, Arabs, Normans, Aragonese, Knights of St John, French and British, among others. The inclusiveness might explain Malta's leading role in new technology.