China upgraded strict livestreaming-industry regulation over the weekend, including rules that forbid minors under the age of 16 to tip livestreamers or perform themselves.

The new regulation, which aims to protect underaged users, won't influence the booming Chinese livestreaming industry with features like virtual reality (VR) and Metaverse. Meanwhile, major players including Douyin, the Chinese equivalent of TikTok, took measures to protect young users as early as a year ago.

For those between the ages of 16 and 18, guardian consent is required, according to a statement jointly released by four state-level regulators, including the National Radio and Television Administration and Cyberspace Administration of China.

The regulation requires platforms to restrict frequency of PK (player vs player) show, an interactive and competitive game between two streamers in the live broadcast room, between 8pm and 10pm. All livestreaming services will be halted to minors after 10 pm – an effort to ensure that children get adequate amounts of sleep, according to the statement.

At night, PK shows often attract people who tip with virtual gifts, which can be redeemed for cash.

China limited gaming time for players under the age of 18 as an anti-addiction policy released last August.

Minors can only play online games from 8pm to 9pm on Fridays, weekends and holidays. Online gaming firms, including Tencent, NetEase and Perfect World, have been told to enhance identity and real-name registration.

The new livestreaming industry regulation is seen as a "blow" and an "ongoing regulatory crackdown" to the booming sector, according to media reports. 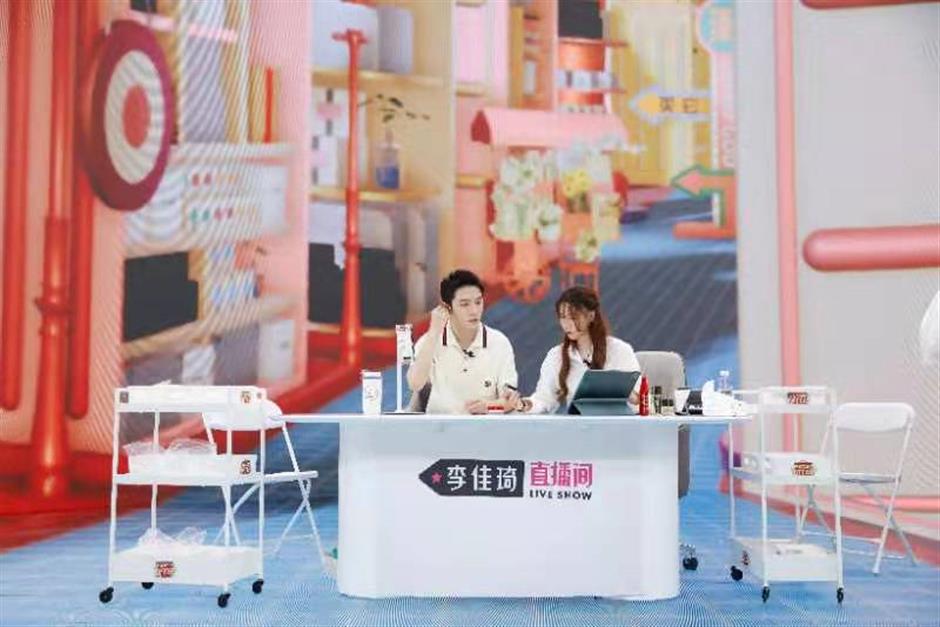 Livestreaming firms are working to diversify their business models, including e-commerce, hardware, virtual reality and Metaverse.

Douyin, which has 600 million users in China, has protected underaged users with youth modes and parental-control setups since last year. Its teenage protection rules also cover content recommendations, tipping and social functions. The company has cracked down on accounts seducing minors for tips and virtual gifts.

Douyin is now seeking to expand into e-commerce, livestreaming devices and VR, as seen in its recent acquisition of Pico VR.

In 2025, China's short video and livestreaming device market value is predicted to be 10 billion yuan (US$1.54 billion), according to iMedia Research.

Livestreaming industry development and technology will contribute to building the Metaverse, a virtual realm with many future business opportunities, analysts said.

ByteDance, TikTok's and Douyin's parent company, added Douyin to its subsidiaries' names, including one based in Hong Kong. The move is seen as preparation for the company to go public in Hong Kong, according to recent media reports.