Chinese smartphone brands coming out of a tough 'winter season'

Chinese smartphone vendors are trying to pass a"winter season," with increased spending on research and procurement and expanding their portfolios and marketing.

Domestic smartphone sales tumbled in the first months of the year, bringing "cold winter" to domestic brands with challenges from the pandemic and inventory pressures.

But the market is gradually picking up and probably facing a rebound in June, with the 618 online shopping festival and improved supply chains and logistics, industry officials said.

OPPO, the No. 2 player in the domestic smartphone market, launched its new Reno 8 smartphone models with a self-developed NPU (neural processing unit) chip called MariSilicon X. The chips offer improved photography and AI functions for the Reno 8, which hits the market next month.

OPPO has placed a "10-million level" chip procurement order on TSMC, or the Taiwan Semiconductor Manufacturing Co, for the new NPU chips. They will be used in the Reno 8 and following models, said Liu Bo, OPPO China president.

It's a clear signal of confidence among Chinese vendors.

In April, China's smartphone sales were 18.07 million units, a drop of 34 percent year on year, following a two-digit decrease in the first quarter, according to CAICT, a researcher under the Ministry of Industry and Information Technology.

OPPO, with more than 40 million Reno users, held 18 percent of the domestic market in the first quarter, according to International Data Corp. 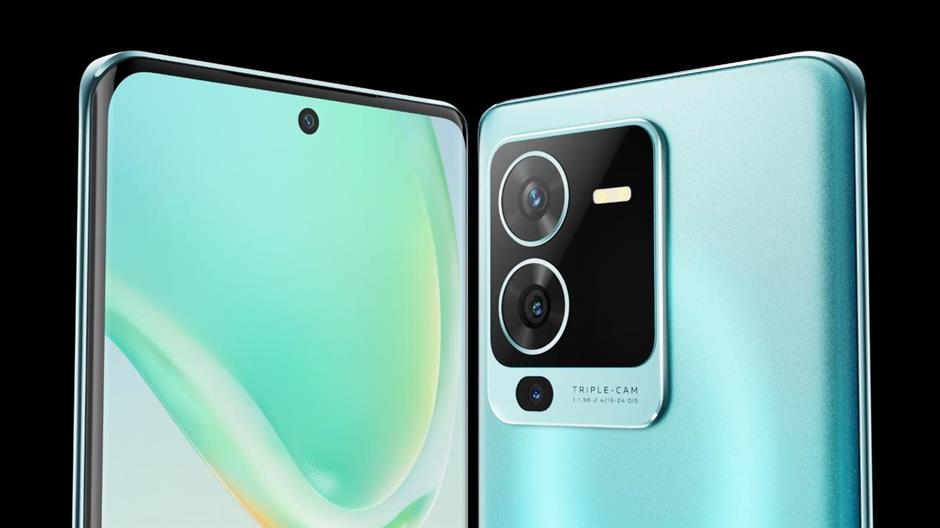 The new Vivo phone, with a customized imaging chip, brings improvements in photography, video and design. It has many "first-time innovations" for the Vivo S product line, which now has 30 million users.

Honor, which spun off from Huawei, will release its Honor 70 models next week, a new range for the company. Honor was among the top three smartphone players in the Chinese market in the first quarter, according to IDC.

It is critical to maintain supply chain confidence and be ready for a possible rebound in the second half and 2023, said researchers.

China's smartphone sales will drop 8 to 9 percent in full-year 2022. That means that market rebound in the second half, considering the plunge in sales in the first four months, analysts said. 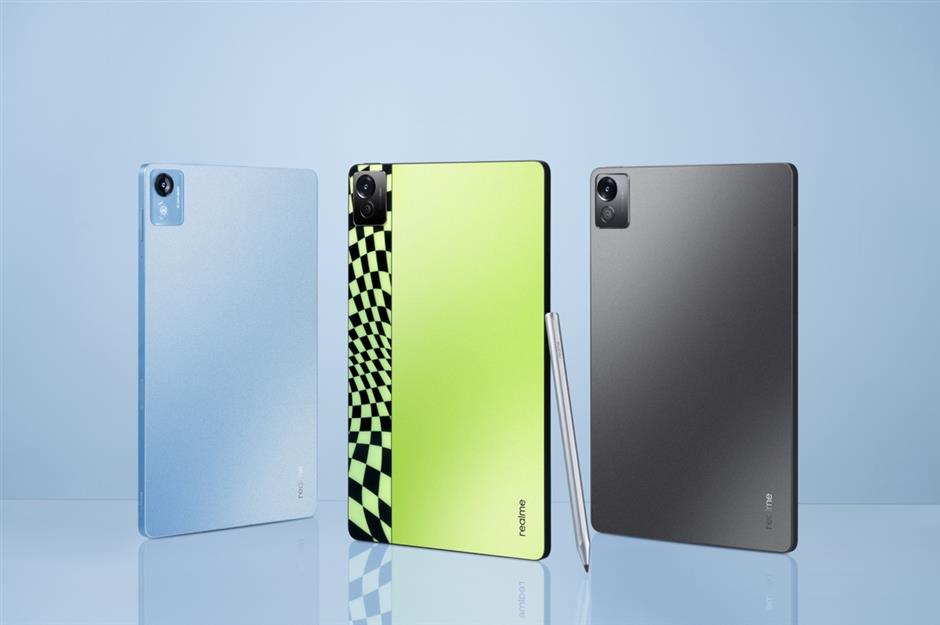 Realme's new tablet, the Realme X. The company will offer coupons and discounts valued at 800 million yuan during an online shopping festival next month.

Also on Thursday, smartphone brand Realme released its first tablet, the Realme X. It costs from 1,299 yuan, with an 11-inch screen and eyesight-protection features.

"Despite the tough market environment, we can pass through it," Xu said on Thursday.