Bookstores mull ways to woo readers back after lockdown

"Let's make our first post-pandemic date at a bookstore!"

That is the message Dayin Bookmall sent out to its readers' group chat.

It is still not fully post-pandemic, but practically all bookstores, big and small, chain and independent, are reopening and looking for ways to make up for the losses. 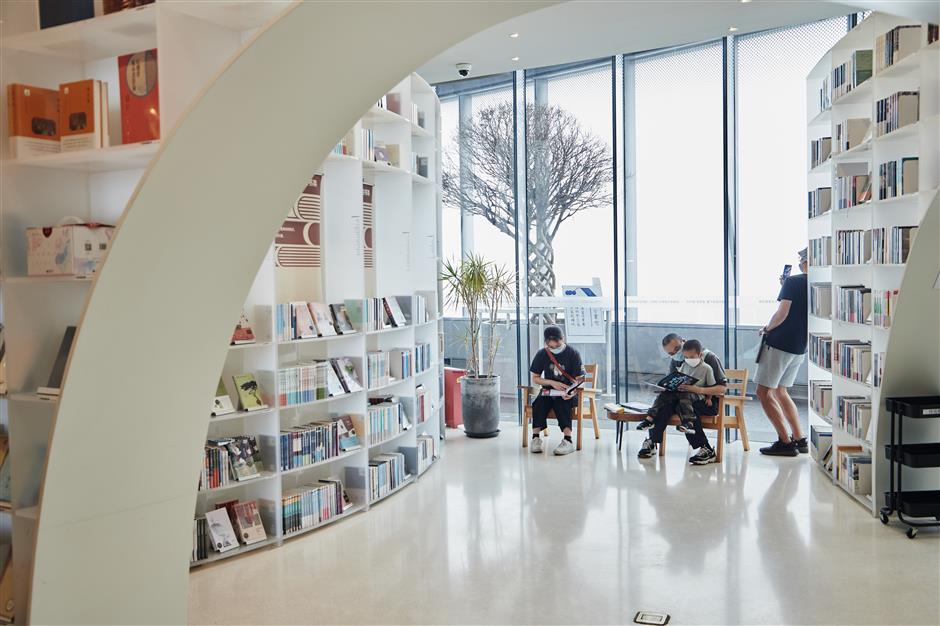 "It was fairly easy to acquire permission to reopen, and today is our first day. However, everything is a little hazy," Wang Xia, owner of SheLibrary, or Xin Chao Books in Chinese, told Shanghai Daily.

"One of my employees may be forced to work from home. We just heard that her neighborhood might be locked again. We are not yet leasing space, and it is difficult to make a decision."

The former banker defied critics by opening an indie bookshop concentrating on women's needs in downtown Shanghai in late 2020. In an age when the printed page is widely considered dead, the bookshop heavily relies on offline social events to attract new readers, consolidate fans, and make extra revenue. 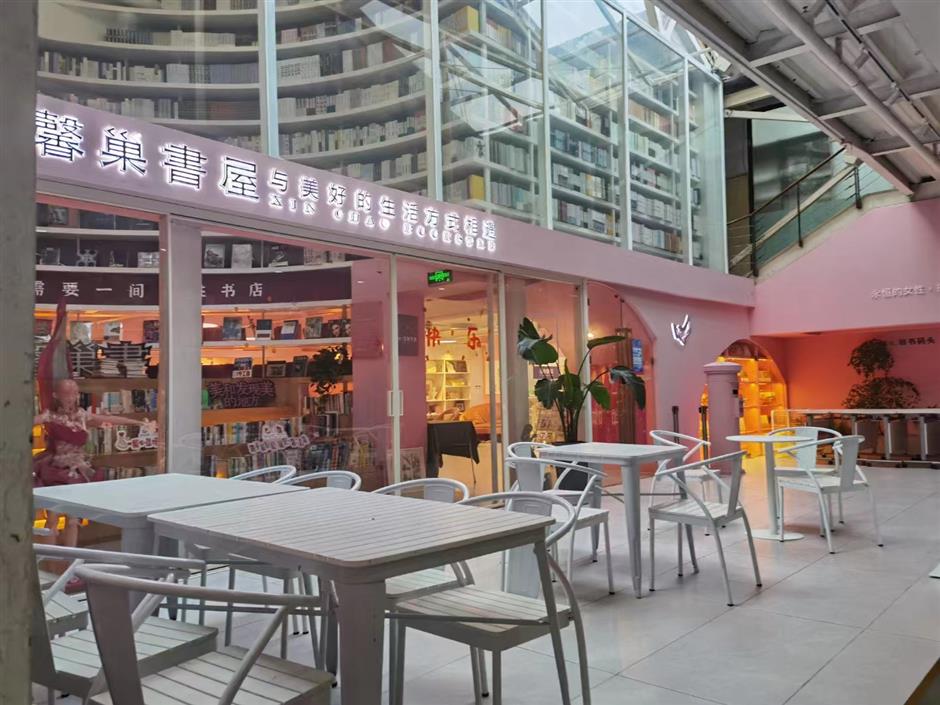 "Our social spaces were fully booked in March, but we can't seem to figure out when we'll be able to resume these offline events or lease out space again. The collaborators are also waiting for clarity. Fortunately, more people are waiting rather than canceling them entirely," she said.

"It's fantastic to be back with books, and readers who came to support on our first day. That's really heartwarming."

Yancey Lu was one of the first people to go to a bookshop after the lockdown on June 1. The 29-year-old 3D artist went to a Zhongshuge bookstore.

"One of the reasons I love this city is because of beautiful bookstores like these, and the fact that there are so many of them all across the city, from the most prosperous downtown to the most distant suburbs," Lu said.

"I'm looking for something spiritual after spending more than two months alone at home. The mere sight of people with books cheers me up."

According to the Shanghai Publishing Industry Association, 89 bookstores reopened on June 1, with many more likely to open in the coming days. 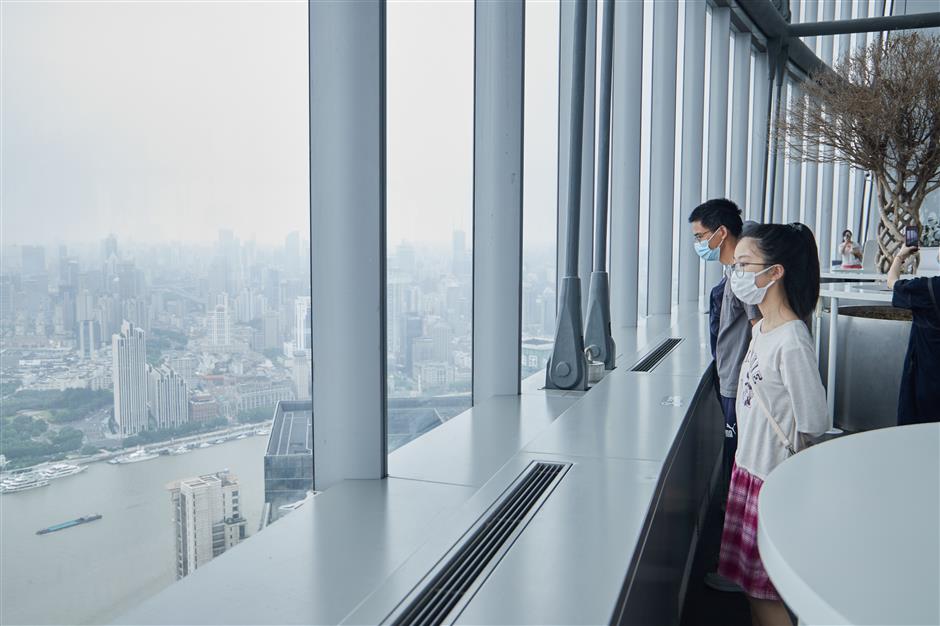 Like many other establishments, Duoyun Bookstore, which is located on the 52nd floor of Shanghai Tower, the city's tallest building, chose to open during the Dragon Boat Festival last week.

It used to serve 2,000 clients each day on average, but it is now limited to 500 people per day, and only by reservation.

The shop's main attraction, the south corner, known for its spectacular city view, is open for 15 minutes every hour. It is limited to 50 people at any given time.

Changes are also being made at the well-known chain.

"Some new ventures, such as space operations, accounted for less than 20 percent of our sales last year, but they generate significantly bigger profits than selling books or coffee. So we will be looking at a very healthy financial report if we can expand that business to, say, 40 percent of revenue. " 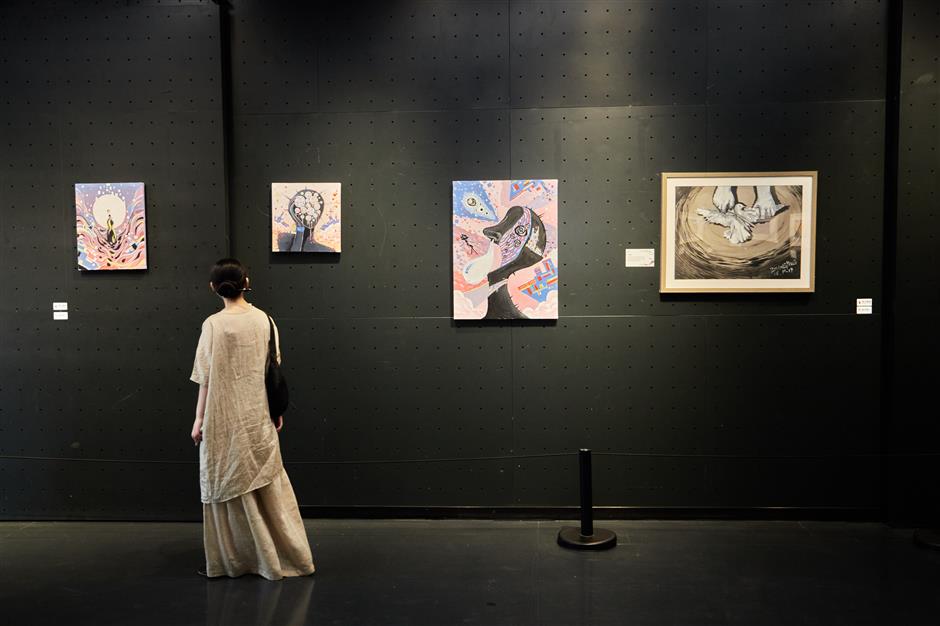 Duoyun is looking to expand the space operations business.

Wang is less optimistic about the future of an independent bookstore like SheLibrary. During the lockout, less than 20 percent of offline consumers stuck with their online events, and there was no apparent indicator of a significant rise in new online fans.

She is persevering with both online and offline activities, hoping for the best. During the lockdown, she organized many online events, including a female-themed reading event in partnership with the Huangpu District Women's Federation.

The daily 60-minute livestream, which can be found on Xin Chao Books' WeChat account, features a female guest who recommends a book. Now in day 15, the plan is to invite 100 women to share 100 books in 100 days.

SheLibrary saw many customers on the first day. One reader who bought a dozen books refused the store's 'reopen discount.'