Pudong exhibition hall one of the hottest shows in town

A 4D film tells the story of Pudong's development.

Shanghai Pudong Expo, commonly known as Pudong exhibition hall, has become a mecca for visitors to the area.

It soon became one of the hottest exhibitions in the town. By February this year, it had received over 300,000 visitors on site and over 1 million visitors online.

As one of the first visitors, Chinese President Xi Jinping said: "The achievements of Pudong over the past 30 years offer the most telling evidence of the strength of the socialism with Chinese characteristics, and are a vivid demonstration of the country's reform, opening-up and socialist modernization." 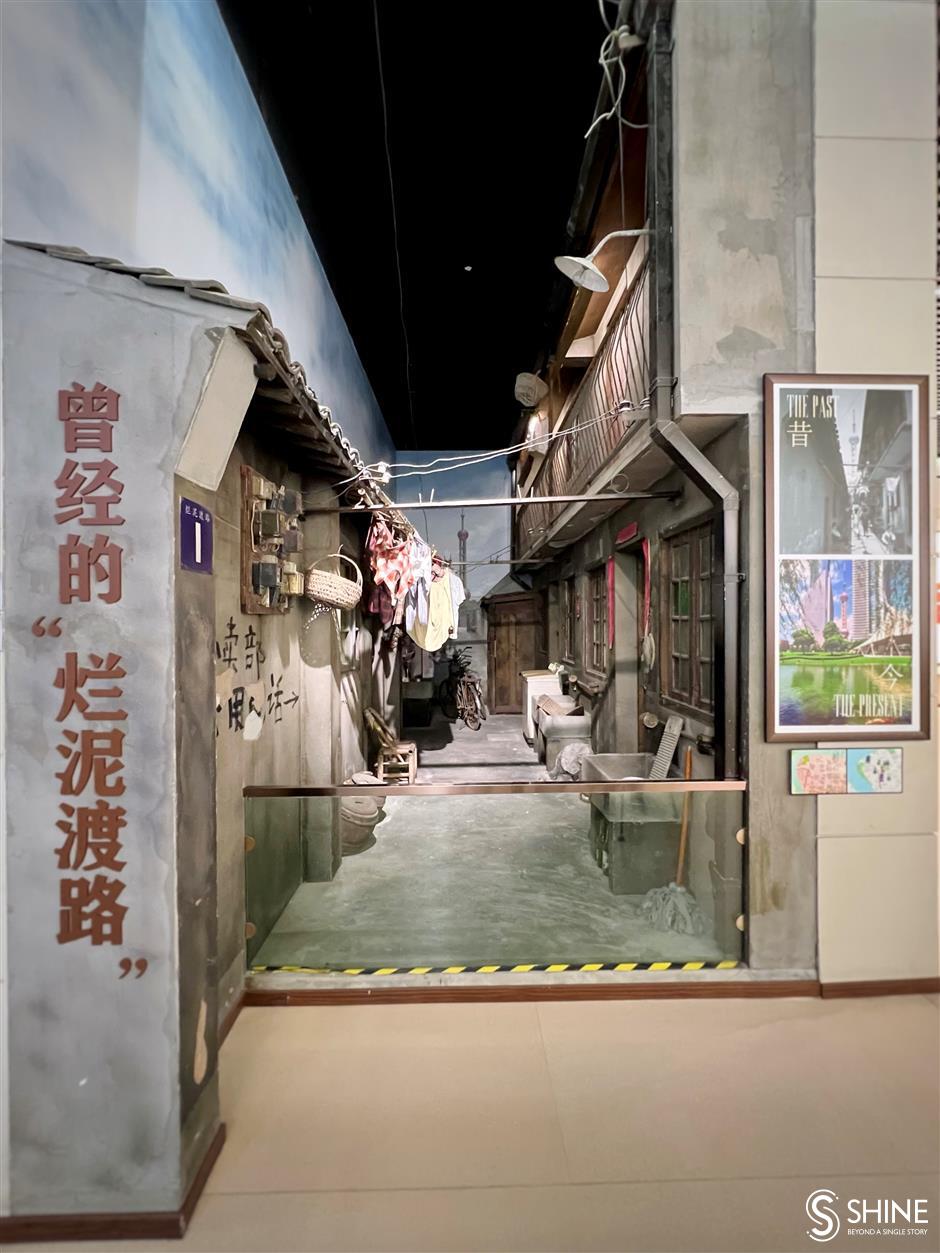 Replicas of the old and current Yincheng Road M. are on display.

Pudong's seismic changes also strongly impressed Cambodian King Norodom Sihamoni after he visited the exhibition in March 2021. "It's really changed a lot," he said after seeing replicas of the old and current Yincheng Road M., an epitome of Pudong's development.

Initially, the road was called Laiyidu, which is pronounced much like lannidu, or "muddy road." At the time, it was very worthy of the name in the rainy season, when residents' shoes were regularly covered with mud. Now, it's a main road at the center of the bustling Lujiazui financial hub,

"With my warmest congratulations and great admiration," the king wrote after the visit. 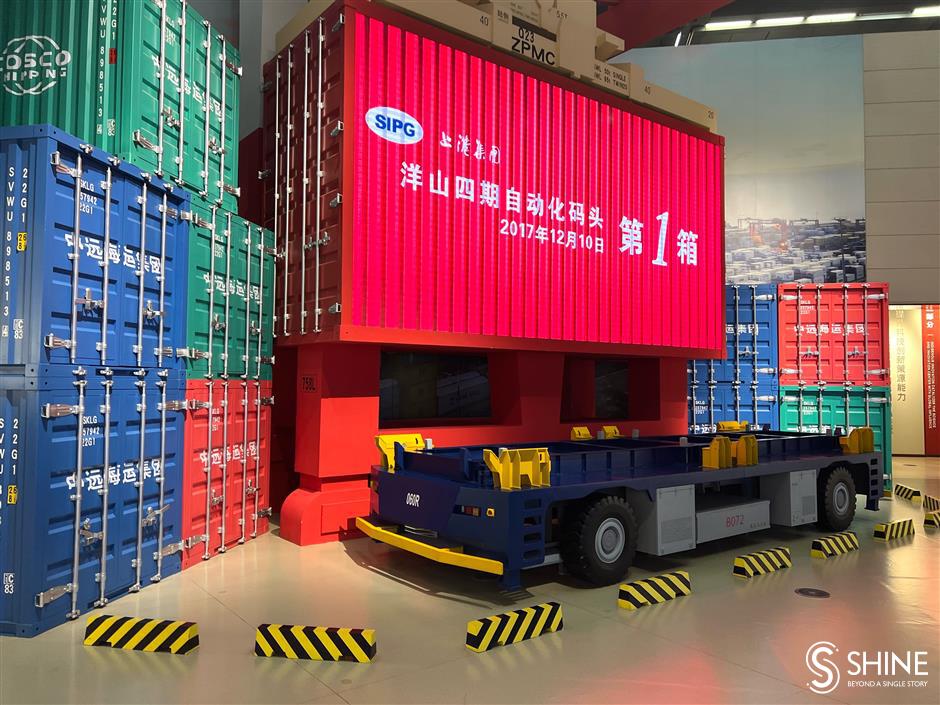 Yangshan Deep-Water Port is one of the major achievements of Pudong.

The exhibition includes more than 1,000 pictures, 33 videos and five large-scale installations that tell of the new area's past stories and today's achievements.

True to its name as China's window on the world, Pudong is now home to more than 35,000 foreign-funded companies. By May, it was home to 398 regional headquarters operated by multinational enterprises in Pudong, nearly 47 percent of the city's total, and 256 foreign-run R&D centers, more than half of the city's total. 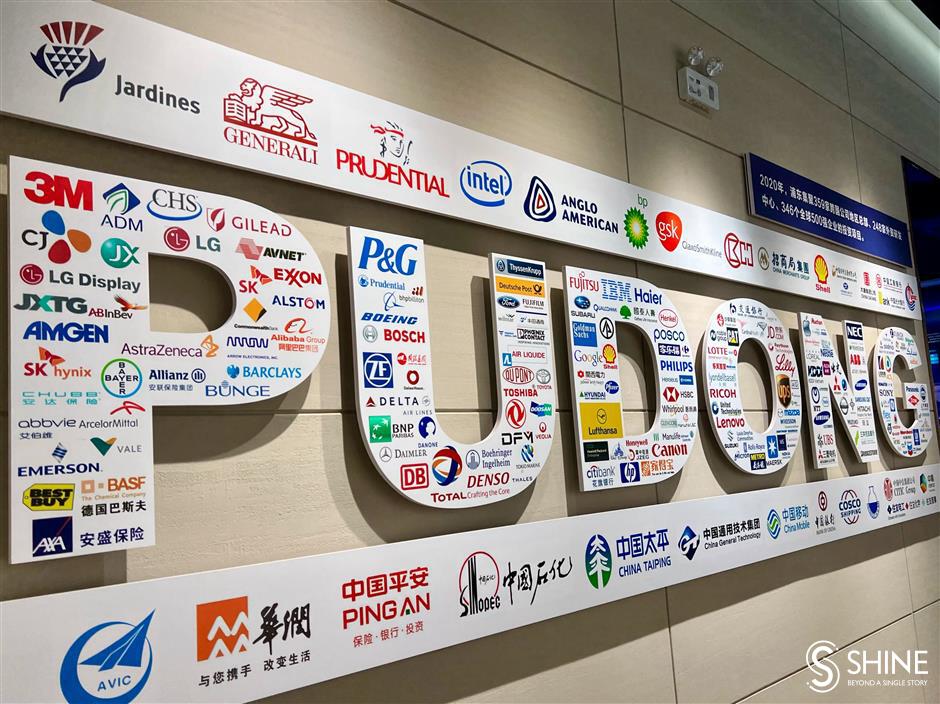