They reviewed the ties between the two port cities in the past 30 years and stressed the need to expand cooperation in trade, port services, education, culture and tourism.

Ying and his delegation also had meetings with leaders of Auvergne-Rh?ne-Alpes region and WorldSkills France, the foreign affairs advisor to the French prime minister, Interpol officials, and senior executives of the French shipping company, CMA-CGM.

Chinese ambassador to France, Zhai Jun; Chinese consul-generals in Marseilles and Lyon, Zhu Liying and Wang Ju; and French consul general to Shanghai, Axel Cruau, joined some of the meetings. 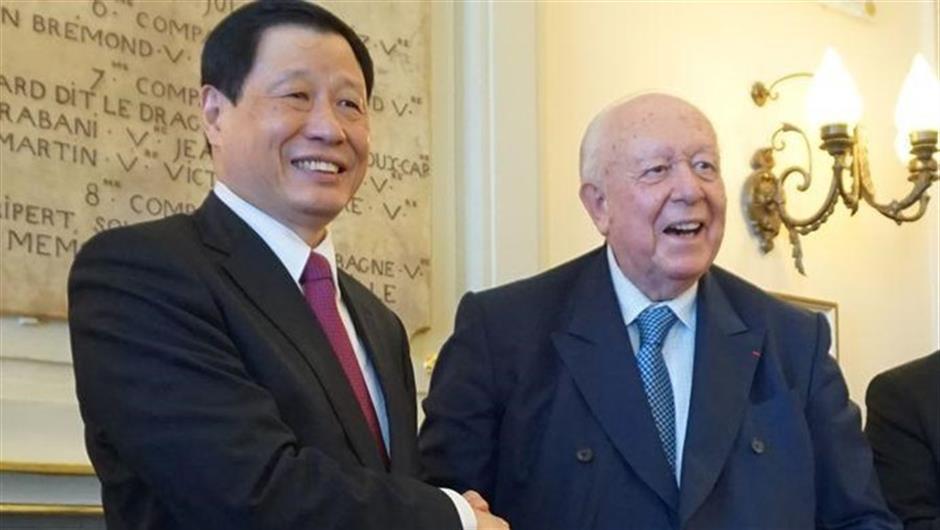