Ying said that President Xi Jinping has put forward the diplomatic principle of building relations with Africa based on sincerity, real results, friendship, and good faith. And this has played an important role in recent years in building a more dynamic China-Africa community with a shared future.

Since China and Sao Tome and Principe resumed diplomatic relations, the two countries have had more cooperation and exchanges in various fields, which have boosted the well-being of their people.

Shanghai will take advantage of the prime minister’s current visit to boost the two countries’ cooperation in trade, tourism, cultural industries, and education, the mayor added.

Jesus said Sao Tome and Principe hopes to promote the two countries’ friendship with the visit. Shanghai is an internationally recognized metropolis and an impressive city.

Sao Tome and Principe welcomes Shanghai entrepreneurs to invest in the country, and explore business opportunities in industries such as tourism, maritime, and petroleum. 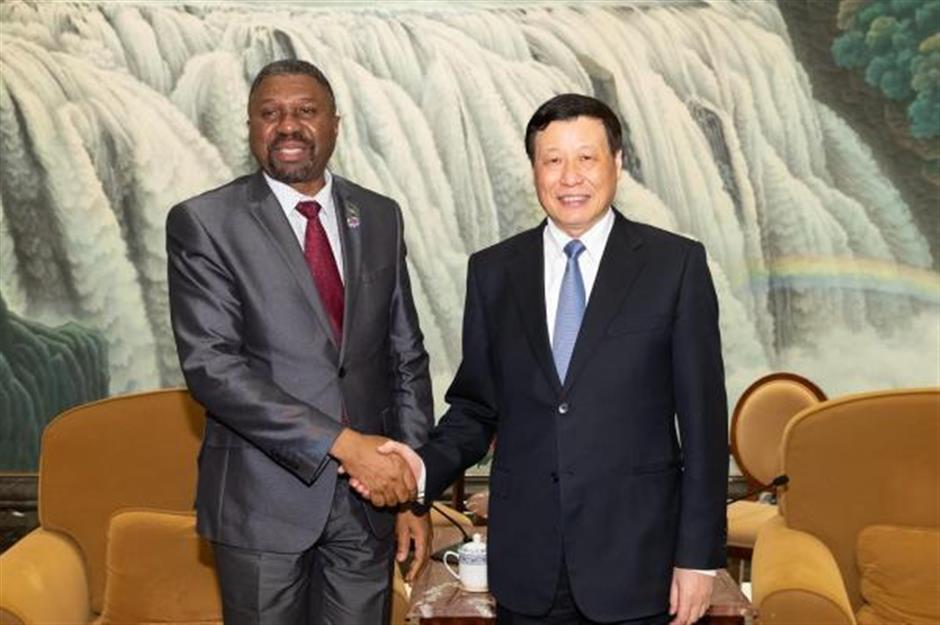