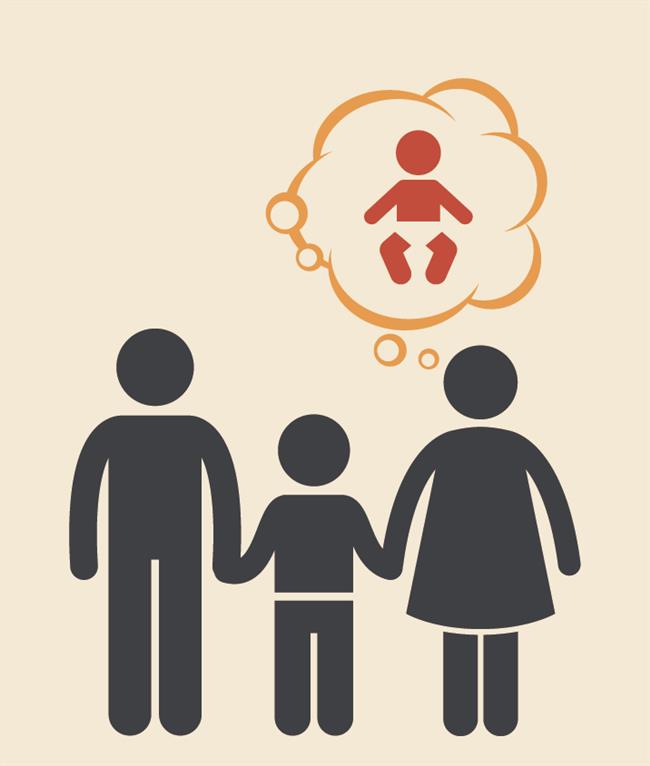 A recently survey by Shanghai Academy of Social Sciences found out the number of child-bearing age women in Shanghai has decreased since 2010, while their age at first birth has risen. 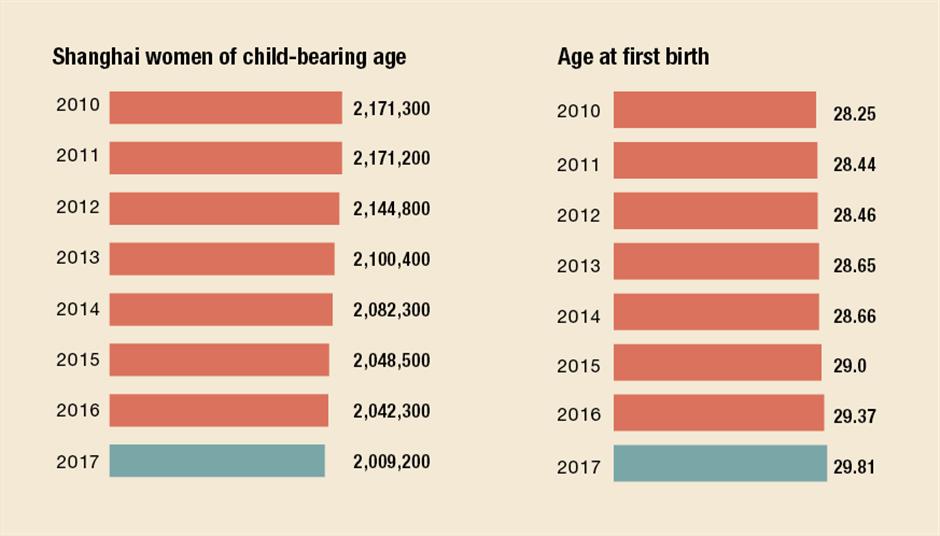 Top reasons for not having a second child

The cost of raising another child and age are two major factors for those who don't want a second child.