Tony the Barbers is a cut above the rest 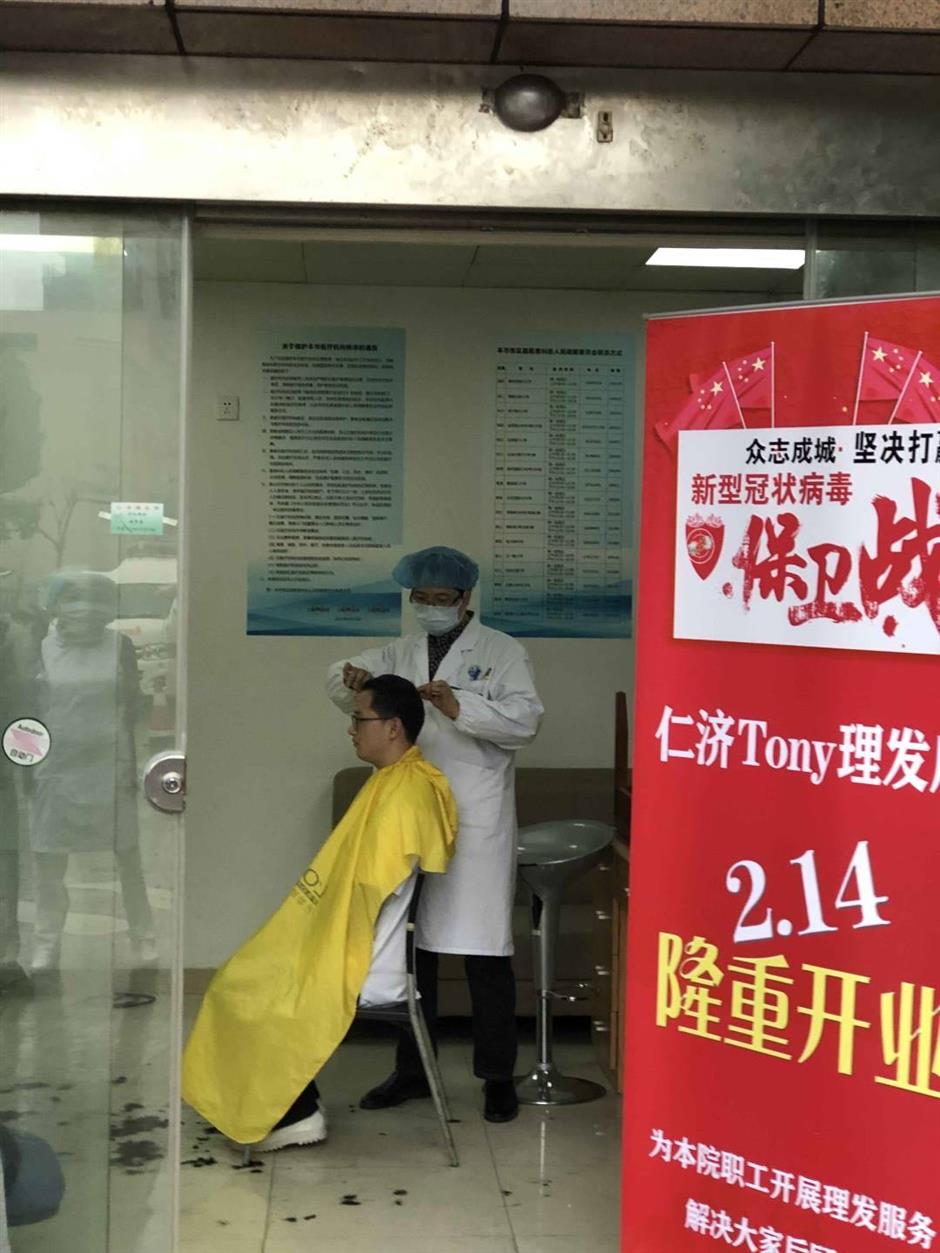 The “Renji Tony the Barbers” was opened on February 14 as a Valentine gift to its medical workers.

Many people may have to put up with messy hair for a while, as it’s hard to find a hairdresser's that 's open these days. But not for the doctors and nurses at Renji Hospital after a barbershop for frontline medical staff opened on February 14 at its Eastern Division.

The barbershop was extremely busy on recent days, as a 156-member medical team of Renji will head to Wuhan on Wednesday. Many nurses rushed to the shop on Monday and Tuesday to have their hair cut short to avoid risks of infection in the frontline.

Sun Ping, vice chairman of the hospital's Labor Union, said long hair gets in the way for medical staff in the thick of the epidemic and having to wear protective gear all day long.

With medical teams being called up to support the battle in Wuhan, somebody has to take care of their hair.

"Tony the Barbers” officially opened on Valentine’s Day — “Tony” being a cute term for barber for many Chinese.

It quickly attracted around 20 customers on its first day and many compliments, according to veteran barber “Tony Yao,” who has been shaving surgical patients at Renji Hospital for over 20 years.

“I come to the barber shop early every morning to disinfect all my tools and the environment. During this critical time, I need to dedicate myself wholly.” he said.

Among his customers, most men stopped for a quick shave before heading back to work, and many woman came to say goodbye to their long hair with tears, but no regrets.

“The shorter, the merrier” has become the only requirement for most medical staff, so they can fit into surgical caps.

“I haven’t had short hair since graduating from college,” said Chen Sisi, a geriatric nurse at the hospital who is joining the medical support team. “I have no time to wash my hair at the frontline if it’s too long. Plus, it’s tricky for me to put on protection gear.”

Chen chose an undercut fashion from the Internet, which she could still style into a neat, easy bun.

Chen’s style quickly went viral among female medical workers, and even got a nickname as “half-egg cut”.

Feng Hao, a liver surgery doctor, is even lending a hand in cutting hair. “My classmates and I used to cut each other‘s hair back when we were studying in Germany. It’s time for me to flex my craft,” he joked. 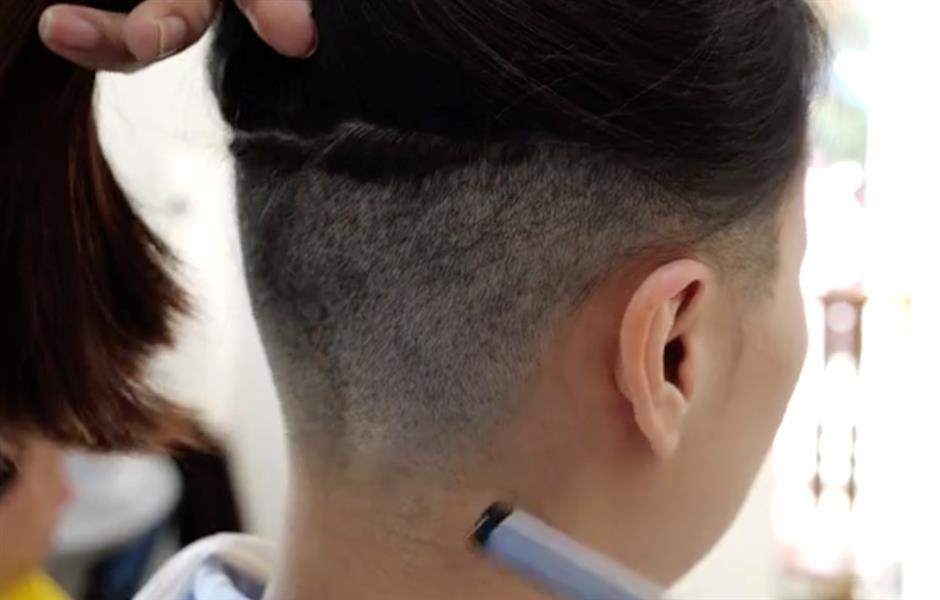 The "half-egg cut": a convertible flexible hairstyle which enables medical workers to tie the upper part of their hair into a convenient bun during work to reduce infection risks. 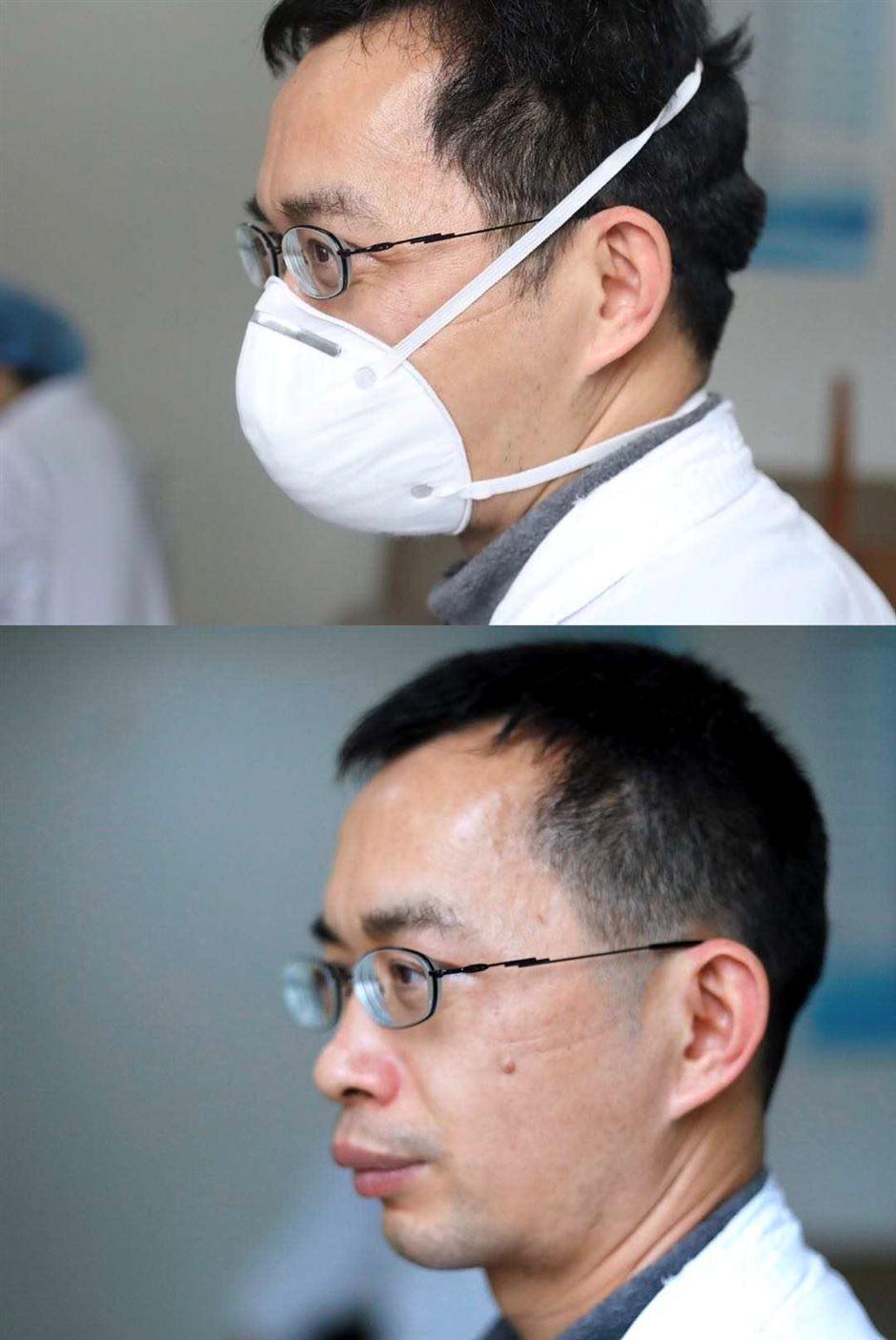 Xiong Jianfei, an emergency doctor at Renji Hospital, was at Tony the Barbers early in the morning to get a clean shave before starting work. 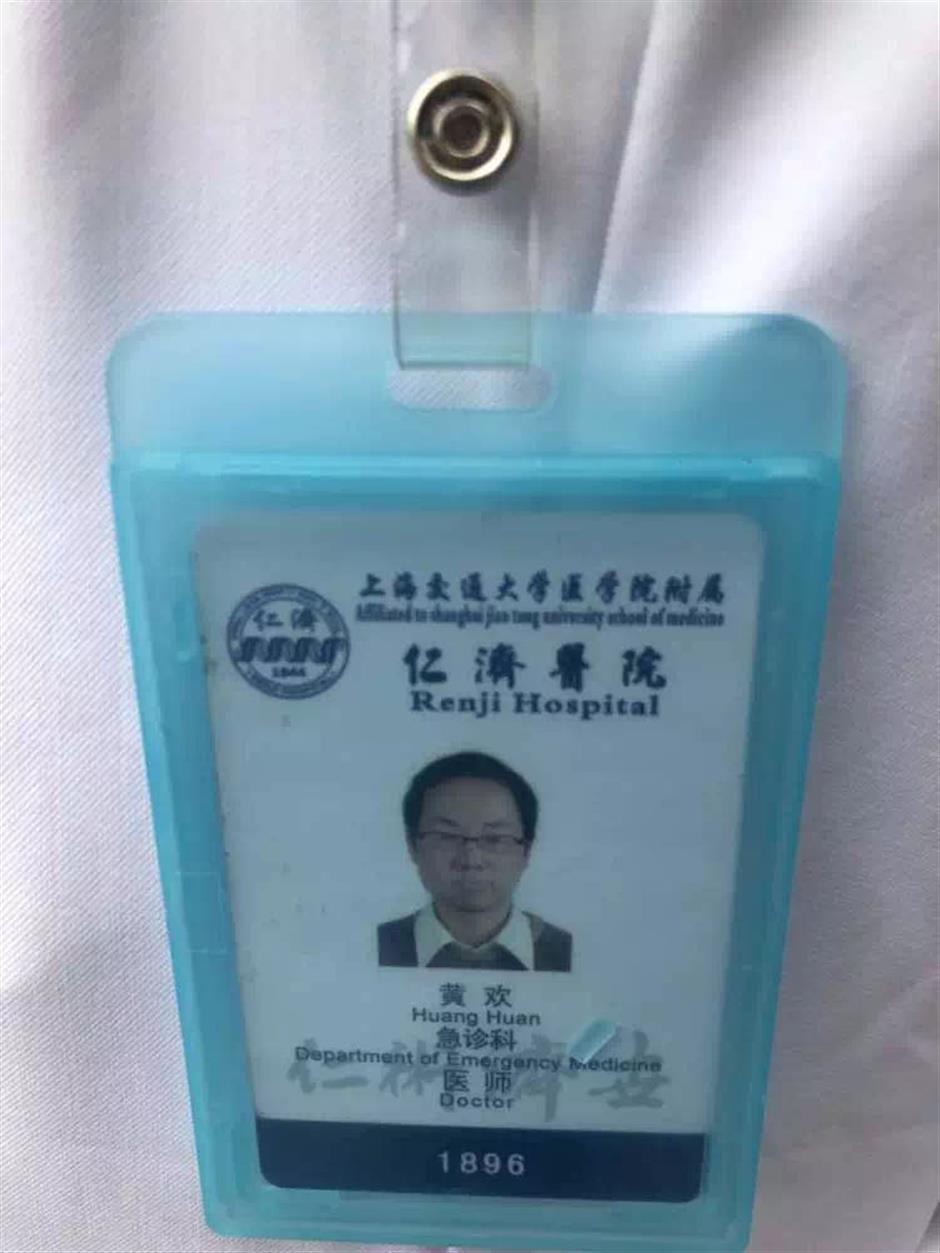 Huang Huan, an emergency doctor at Renji Hospital who has volunteered to join the hospital's team on the frontline in Wuhan, was at Tony the Barbers for a buzz cut before setting off. 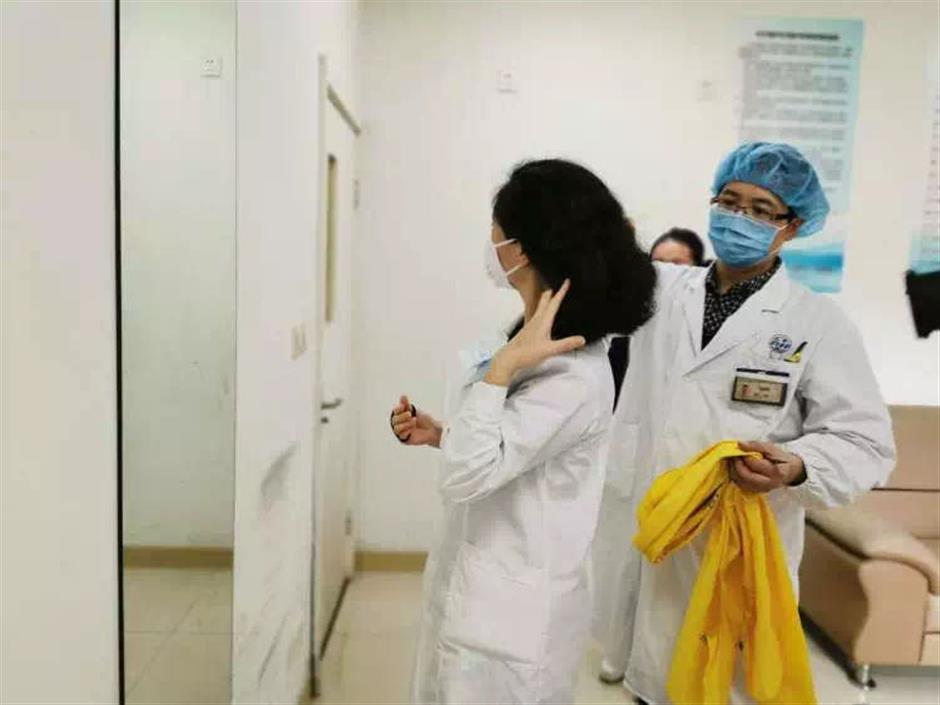 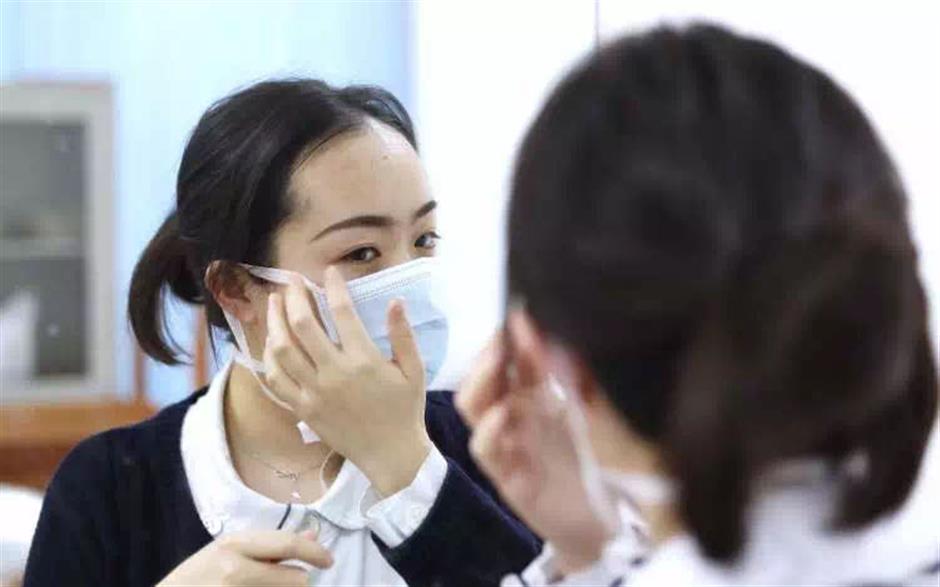 Emergency nurse Tan Wenru, who has signed up for the medical team supporting Wuhan, said farewell to her waist-long hair.