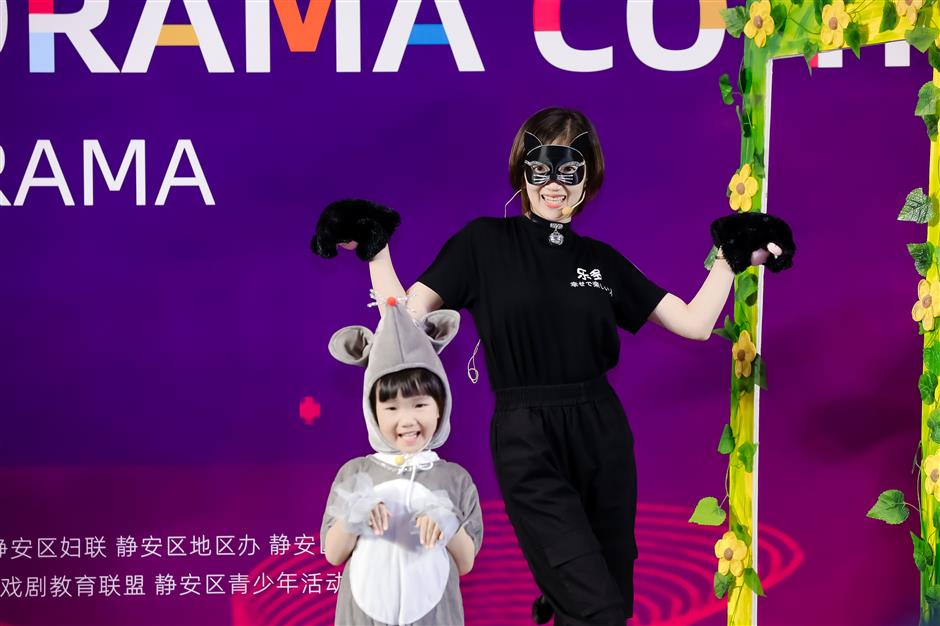 The semifinal of the 2020 Chinese and Foreign Families Drama Contest in Jing'an District kicks off last weekend. 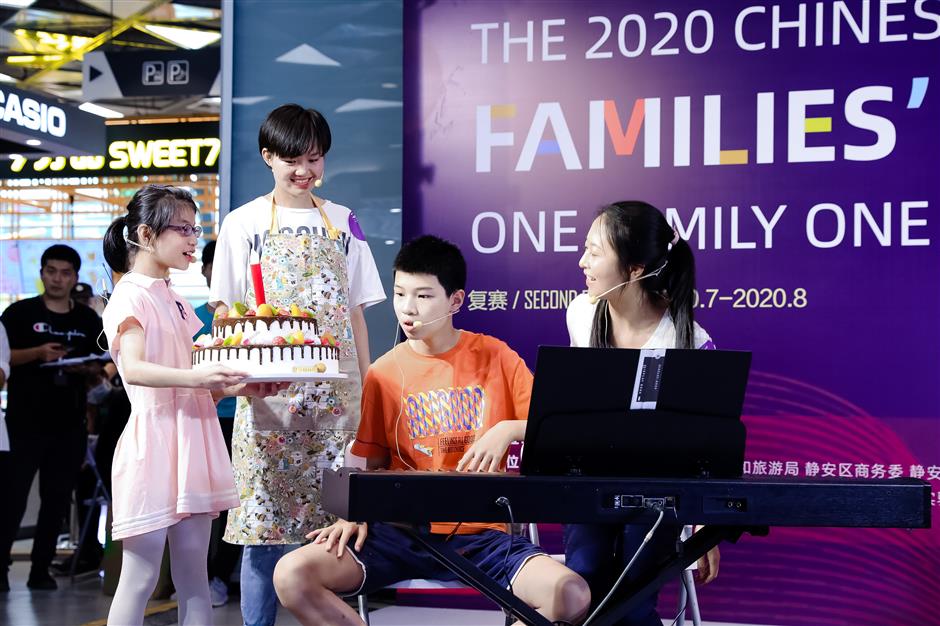 From now until August 2, over 100 families in Jing’an District are staging musicals, short sketches, traditional opera and mock shows at the Life Hub @ Daning retailing complex for the district’s 2020 Chinese and Foreign Families Drama Contest.

Through video, Cao Yue, daughter of a Canadian father and Chinese mother, presented a Peking Opera performance, accompanied by her father on piano. She said she has been learning Peking Opera for five and a half years as she’s obsessed with the beautiful costumes and melodies. Her father was once an overseas student, and his love for Chinese culture made him stay.

After a preliminary selection, 115 families have reached the semifinal round, gaining access to perform in front of the public over last weekend and this weekend. Autistic teen Yueyue and his family members presented a short sketch last weekend.

Yueyue’s mother said he loves music and drama, and he can play piano, ukulele and djembe. Though he has autism, he likes traveling with his family and showing off his talent.

Luo Xin, a well-known local TV anchor and one of the organizers, said people spent much time at home during the COVID-19 outbreak, which triggered increasing family disputes.

“We hope local families can present conflicts they have gone through as to teach others a lesson as well as to bring family members closer,” he said.

The final contest round is set to be held in September at the Daning Theater and later broadcast on TV.