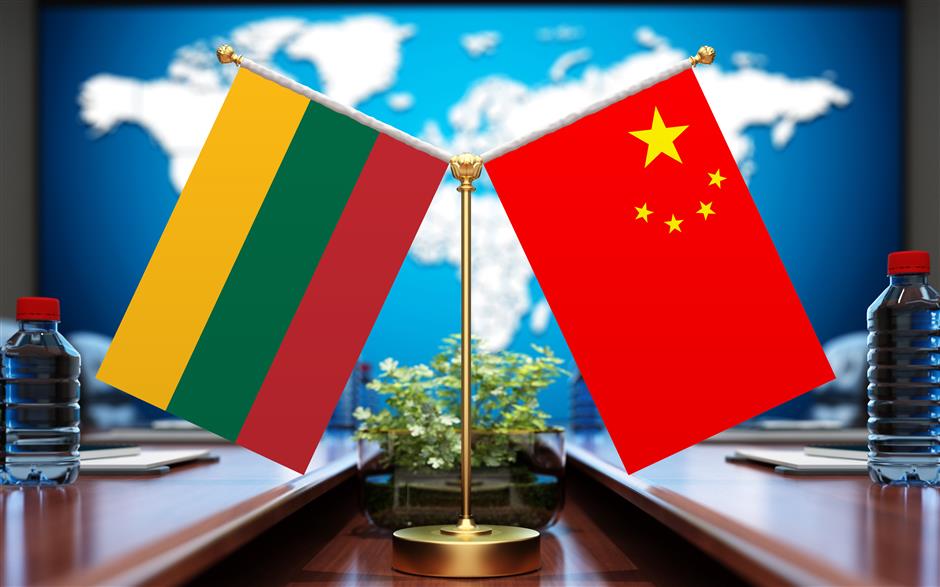 China has decided to downgrade diplomatic relations with Lithuania to the level of charge d'affaires, the Chinese Foreign Ministry said on Sunday.

According to a statement of the ministry, on November 18, Lithuania allowed the Taiwan authorities to set up a "Taiwanese Representative Office in Lithuania in disregard of China's strong protest and repeated representations. The act undermines China's sovereignty and territorial integrity, and grossly interferes in China's internal affairs.

What does charge d'affaire mean and how many diplomatic levels are there?

Charge d'affaire, is a diplomat who serves as an embassy's chief of mission in the absence of the ambassador. The term is French for "in charge of business," the affaires or business being the ordinary duty of an ambassador.

After World War II, the embassy became the standard form of diplomatic mission, and the rank of minister is now obsolete. Many countries use the title minister-counsellor to refer to the deputy head of a mission, according to the current system of diplomatic ranks established by the Vienna Convention on Diplomatic Relations (1961).

Prior to the diplomatic relation level downgrade, in August, China had recalled its ambassador to Lithuania Shen Zhifei over the same issue from Vilnius. It demanded that Lithuania's envoy leave Beijing.