The hottest month, the fastest marathon, the wildest auction prices... here is a look back at 10 new records in 2019.

Temperatures in July 2019 were the hottest ever recorded globally at an average of 16.75 degrees Celsius for the planet, the US National Oceanic and Atmospheric Administration announced.

A heatwave in Europe the same month reset several record highs: 42.6 degrees for Paris; 41.5 degrees for Germany; and 38.7 degrees in Britain. 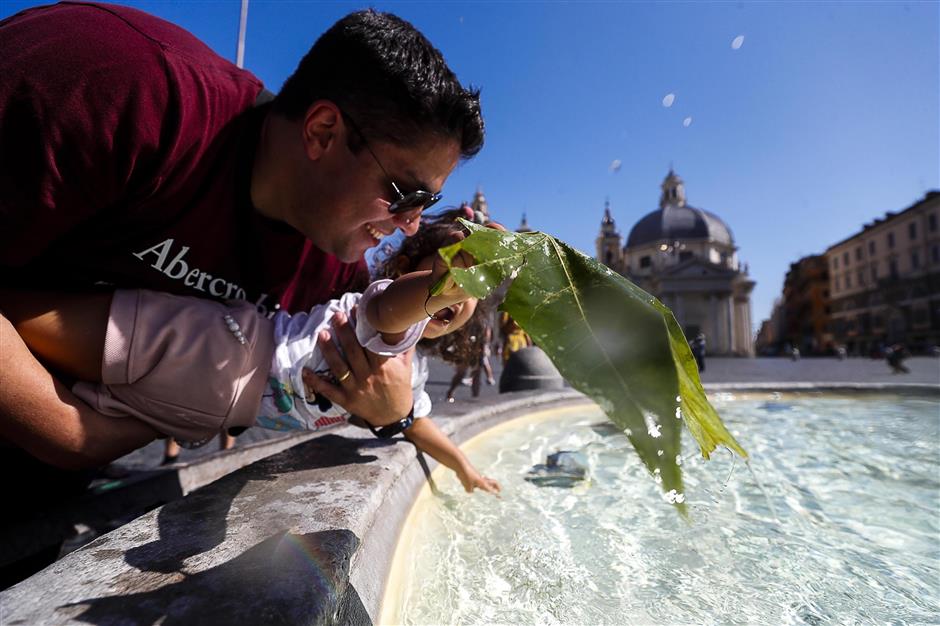 Facebook was in July slapped with the largest ever fine — US$5 billion — imposed on any company for violating consumers' privacy.

Announcing the penalty, the Federal Trade Commission said it was also one of the largest ever issued by the US government for any violation. 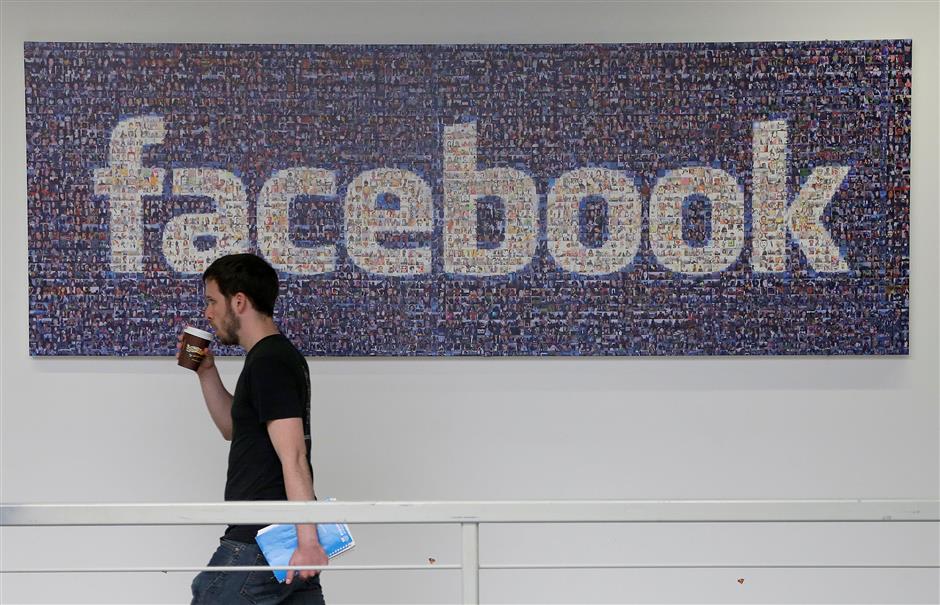 Chinese consumers spent a record US$38.3 billion on Alibaba platforms in the annual 24-hour "Singles' Day" buying spree in November.

It was a jump of 26 percent from the previous record high a year earlier, the e-commerce giant said. 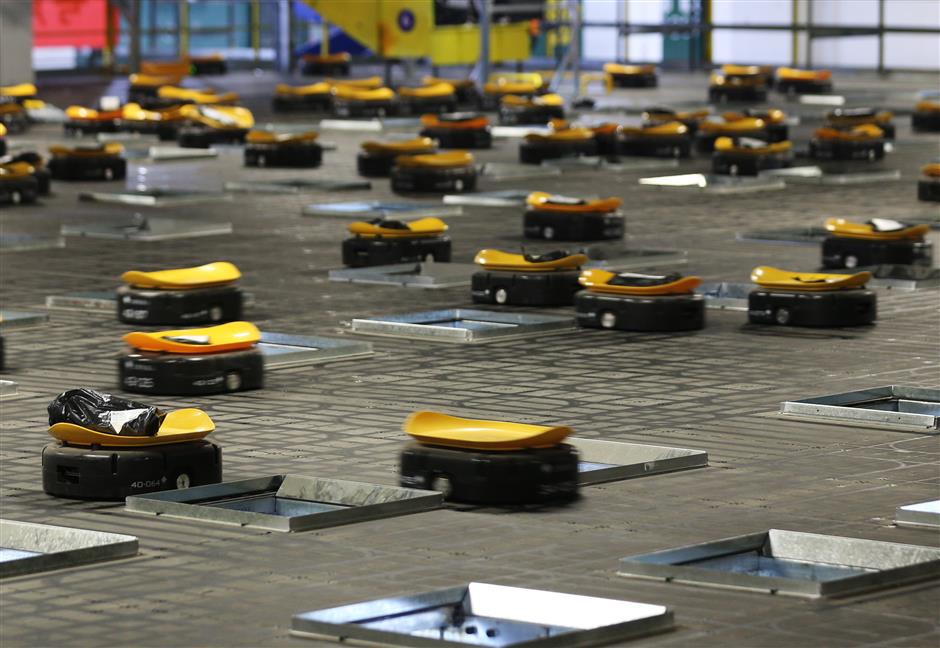 Amid furious Brexit wrangling, Banksy's "Devolved Parliament" painting depicting lawmakers as chimps was sold at auction in October for 11.1 million euros (US$12 million), a record for the British artist.

A new auction record for a work by a living artist was set in May when Jeff Koons' stainless steel "Rabbit" fetched US$91.1 million. 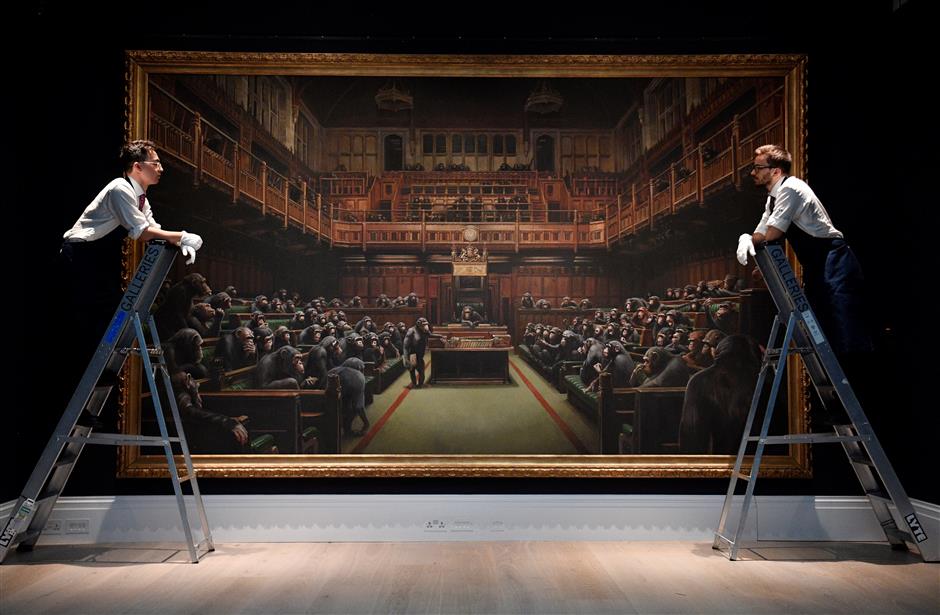 Kenyan Eliud Kipchoge became the first man to run the marathon in under two hours in October when he set a time of 1 hour 59 minutes 40.2 seconds at an unofficial event in Vienna. 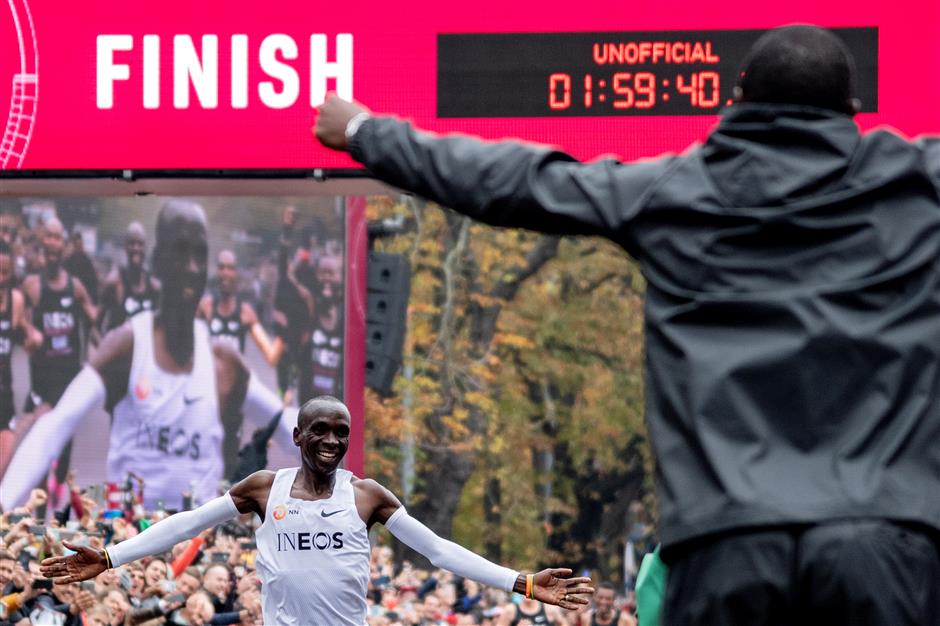 US gymnastics star Simone Biles scooped five gold medals in October to take her World Championship medal haul to a record 25, topping the 23 won by men's star Vitaly Scherbo of Belarus in the 1990s. 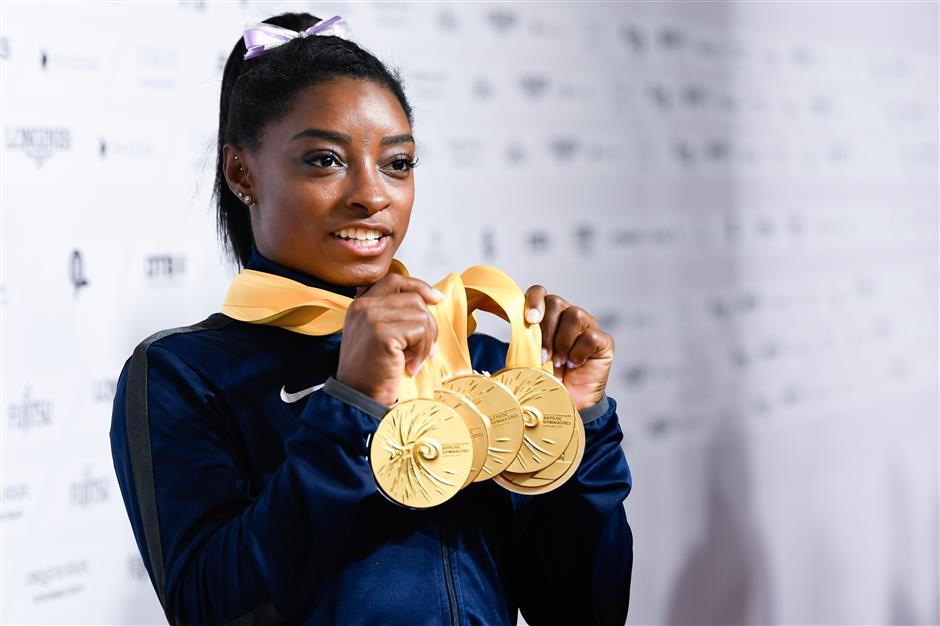 Simone Biles from the USA has five gold medals in her hands on October 13, 2019.

Nepali mountaineer Nirmal Purj summited all of the world's 14 highest peaks in just six months and six days over April to October, smashing the previous record for the feat of almost eight years. 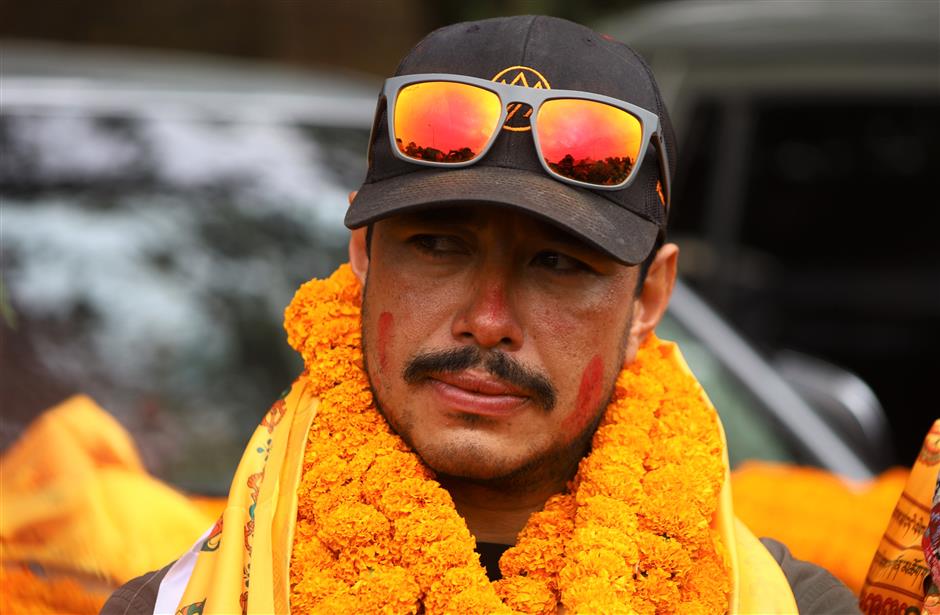 Qantas completed the longest non-stop passenger flight in October, taking 19 hours and 16 minutes to test a direct route from New York to Sydney.

Just 49 people travelled on the Boeing 787-9 to minimize the weight on board and give the plane sufficient fuel range to travel more than 16,000 kilometers without re-fueling. 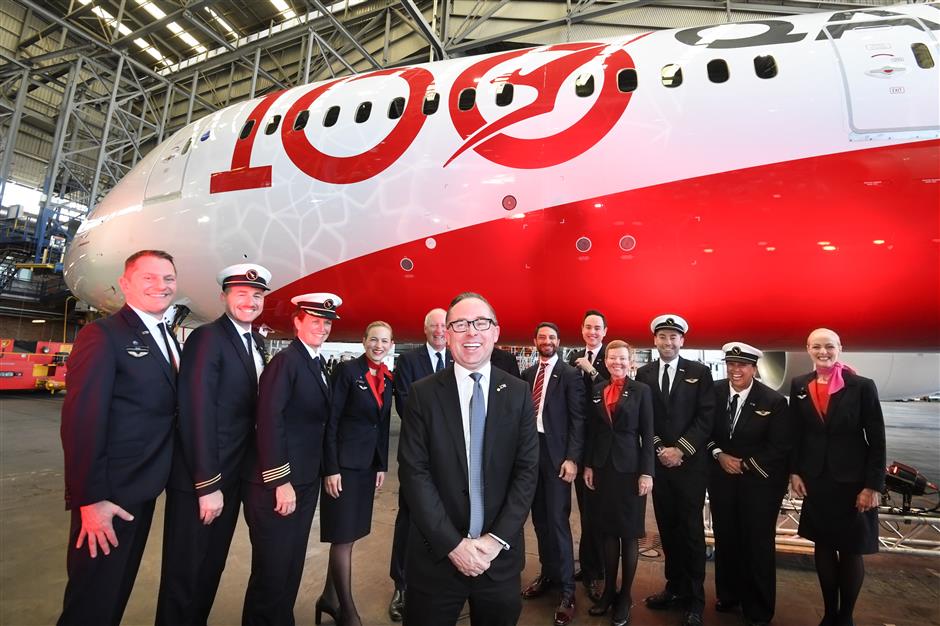 Qantas CEO Alan Joyce (center) poses for a photograph with the crew of QF7879 during the Qantas Centenary Launch at Qantas Jet Base in Sydney, Australia, on November 15, 2019.

Around the weight of a large apple when she was born, Saybie was announced in May by a California hospital to be the world's smallest baby ever to survive.

After discharging her following months of intensive care, the San Diego hospital disclosed that she had been born prematurely in December 2018 weighing a mere 245 grams (8.6 ounces). 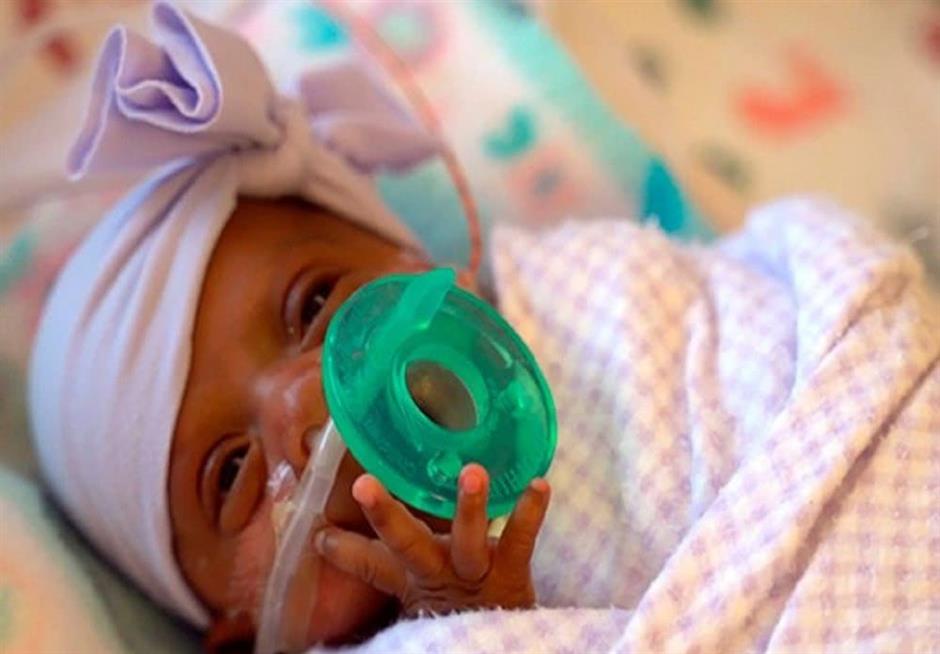 A parking space in Hong Kong's The Center skyscraper sold in October for a whopping HK$7.6 million (US$970,000), about the price of a one-bedroom apartment in London's plush Chelsea. 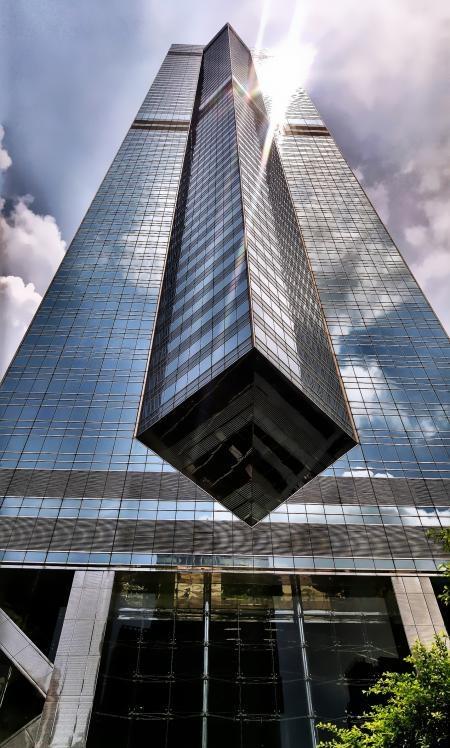 The office building The Center in Hong Kong