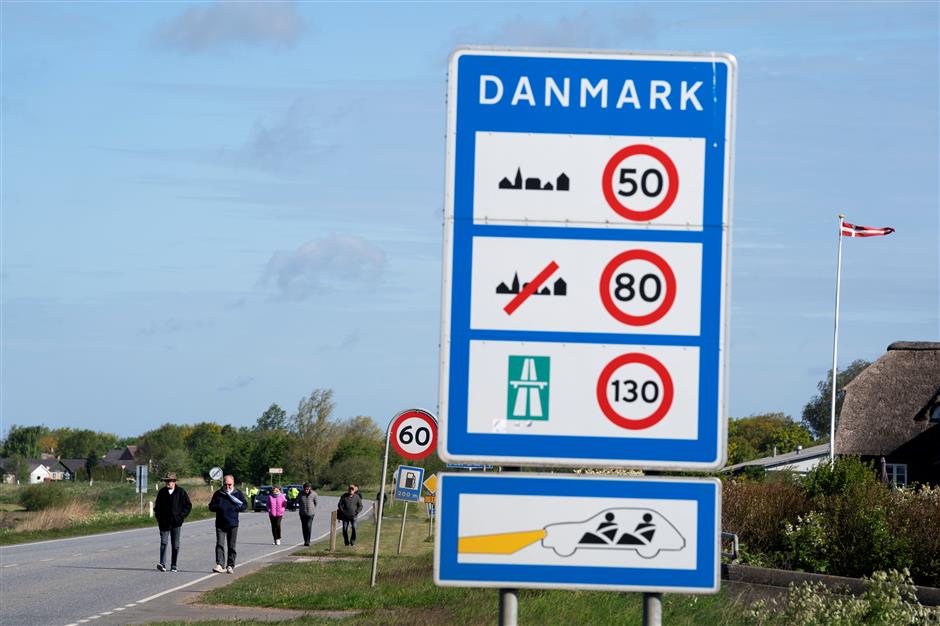 Foreign ministers from 11 European countries agreed on Monday the terms for the reopening of borders and restoring the freedom of movement of European citizens, according to a joint declaration released by the Portuguese Diplomatic portal.

Based on the principles of proportionality and non-discrimination, the ministers agreed that, despite the ongoing COVID-19 pandemic, Europe needs to go further.

The meeting defined the "survey of border control measures, resumption of transport and connectivity services, in addition to the progressive restart of tourism services and health protocols in hotel establishments," said the declaration.

The opening will be done in stages, coordinated between EU member states and gradual to "avoid the risk that a rise in infections will get out of control," it added.

It said that countries had combined to work on a "common understanding of health standards and procedures in a progressive manner."

"We urge the tourism industry and related private actors to take advantage of the coming weeks to take appropriate preventive measures so that they can protect travelers as soon as freedom of movement and travel is restored," it said.

"Even though the situation regarding the pandemic is different in each country, our goal is to coordinate in order to restore freedom of movement to travel safely," it added.