EU, UK keen to step up the pace as trade talks resume 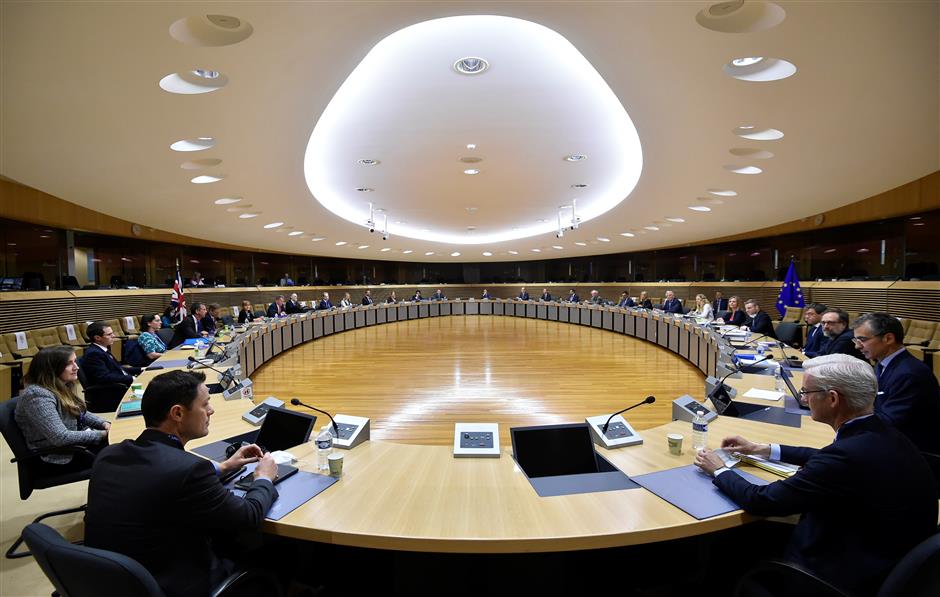 Michel Barnier and David Frost attend post-Brexit negotiations at the EU headquarters in Brussels on Monday.

European Union and UK negotiators resumed in-person talks on a post-Brexit trade deal on Monday, with both sides insisting that the process must accelerate markedly if they’re to reach an agreement by the end of the year.

The UK left the world’s biggest trading bloc on January 31. Earlier this month, Prime Minister Boris Johnson decided that the transition period meant to ease the country out of the bloc would not be extended beyond December 31.

It came despite major differences between the two sides about their future relations.

“We took note that for the United Kingdom, they don’t have the intention to ask for an extension of the transition period. It means that we need to intensify the negotiations,” EU Council President Charles Michel said on June 19, after chairing a summit of the bloc’s leaders. 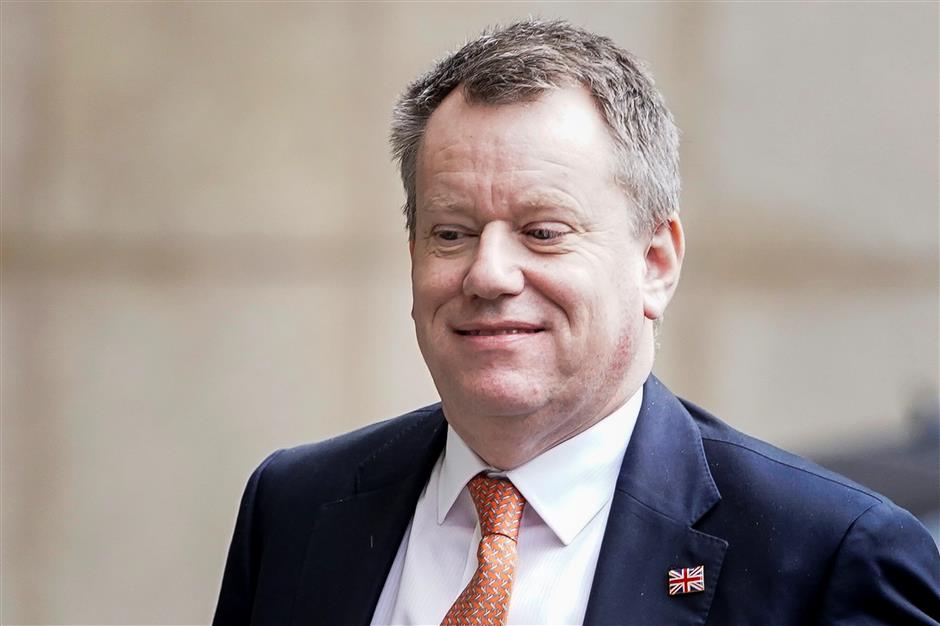 In this file photo British Brexit negotiator David Frost arrives for a meeting with Britain Michel Barnier on March 2, 2020 in Brussels.

David Frost, who is Johnson’s top official for European affairs and is also taking up the role of national security adviser, led the UK delegation on Monday into the headquarters of the EU’s executive arm, the European Commission, at the start of a week of negotiations. Both sides have said video talks were not the best format.

Though the negotiations have made little headway, Britain appears to have softened its combative stance toward the 27-nation EU. Johnson previously threatened to walk away if there was no progress by his June meeting with Michel and EU commission President Ursula von der Leyen.

Johnson’s spokesman has since said that the UK’s aim is to strike a deal by the end of the summer.

The parties disagree notably on regulations for businesses and for the fishing industry, with the UK firmly opposed to EU demands for long-term access to British waters. EU chief negotiator Michel Barnier has said a trade deal remains possible if there is compromise on fisheries.