A vanishing way of life in World Heritage Danube Delta 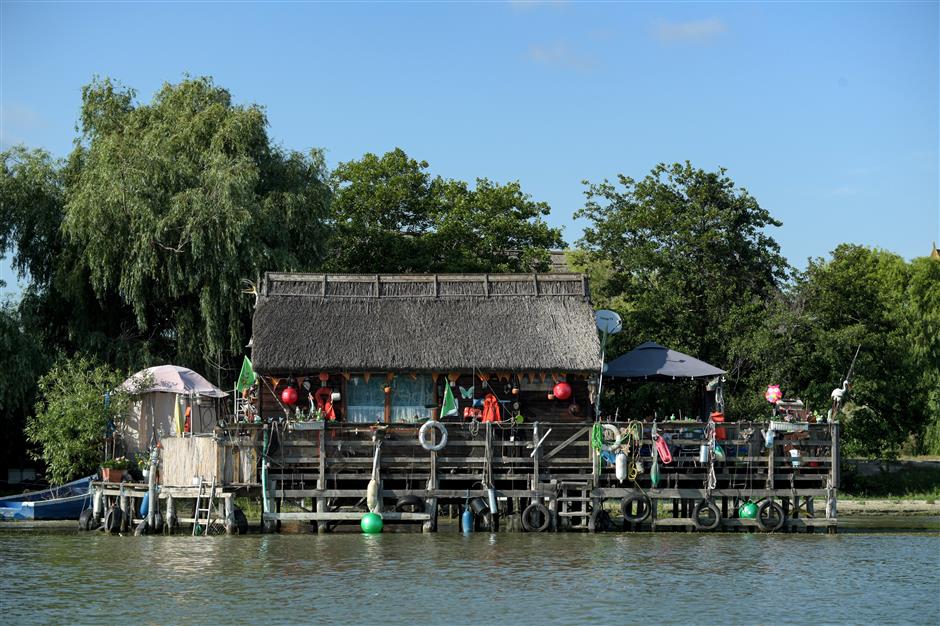 As the “last rower” left in one of the villages dotting Romania’s Danube Delta, Iosif Acsente is all too aware of how the traditions and vistas of the region are slowly disappearing — an issue brought into sharper relief by the coronavirus pandemic.

Acsente has been plying the Delta with his wooden boat for more than four decades now from his home village of Sfantu Gheorghe.

“I know the Danube so well that if you throw me out of a helicopter I'd know where I was,” says Acsente proudly.

But living in a natural labyrinth, accessible only by boat, has its drawbacks.

Even though the region has been largely spared the ravages of the coronavirus pandemic, residents worry that they may end up beyond the reach of necessary medical care.

“There is a good chance that it will be too late when the rescue boat arrives,” says Acsente.

It is only the latest challenge the modern world has thrown up for the Delta’s fragile equilibrium. 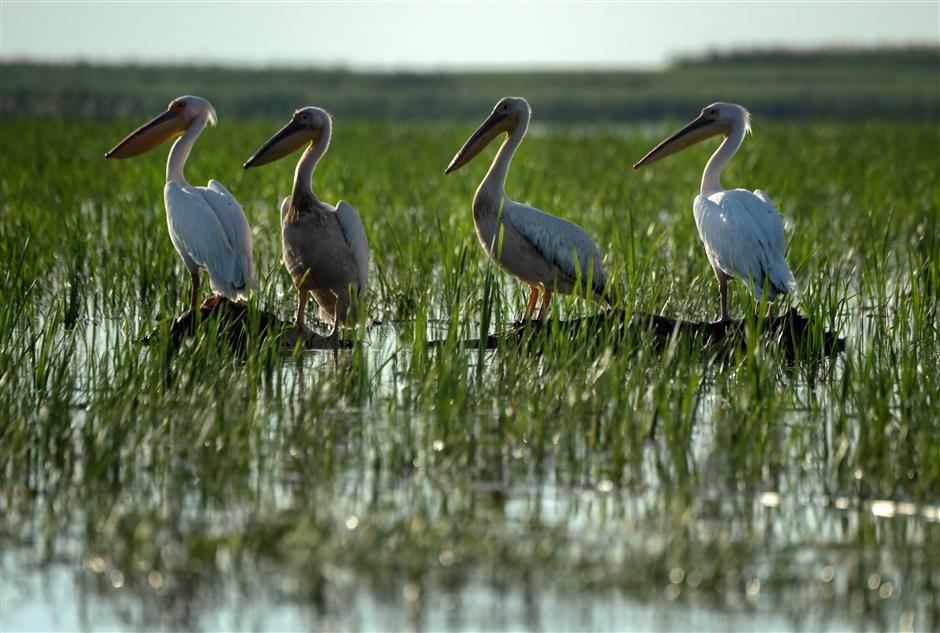 Pelicans sit on a channel leading to Sacalin island in the Danube Delta.

As both the largest remaining natural wetland and second largest river delta in Europe, the Danube Delta is one of the continent’s most valuable habitats for wetland wildlife.

In normal times that makes it a magnet for birdwatchers and other tourists, with locals throwing open the doors of their traditional thatched houses for visitors every summer.

But this year that vital source of income looks likely to shrink drastically in the wake of the pandemic.

The deputy mayor of Sfantu Gheorghe, Aurel Bondarencu, hopes that Romanians might make up some of the shortfall by holidaying in the Delta instead of heading abroad but that would only offer temporary relief from the region's problems.

Even “normal” tourism wasn’t without its problems in the time before the virus.

Fisherman Marius, 51, relies on tourists eager to discover the canals and ponds in order to make a living.

He guides them between the swamps pointing out sights such as yellow water lilies and colonies of pelicans.

But as he slows his boat to avoid disturbing a shag drying its wings in the sun, even he admits the fall in visitor numbers has “given nature some respite.”

The streets may still be unpaved, covered with fine sand and framed by flower-filled gardens.

But these days the roar of motor boats drowns out the gentle rippling of oars through the water.

Marius frets that the dilapidated cars which have replaced the horse-drawn carts of old “destroy Sfantu Gheorghe just as the boats equipped with powerful engines ravage the delta.”

Meanwhile, purpose-built houses have joined the landscape alongside the traditional homestays.

Marius says the increasing noise and pollution in the Delta are not good for the millions of migratory birds which return from Africa each spring to nest in the islets.

As for fish, the other mainstay of the inhabitants’ livelihoods, that too is becoming increasingly scarce.

Perhaps it’s little wonder then that Sfantu Gheorghe is emptying out.

A fisherman prepares his nets in Sfantu Gheorghe village in the Danube Delta.

Both Bondarencu’s and Acsente’s children have emigrated, seeking better lives in big cities.

“I love everything about this place, but I wouldn't want my children to stay here because they would be isolated six months a year,” says Bondarencu.

Life has always been rough in the Delta, especially in the cold and windy winters when fog complicates navigation and the Danube freezes over in some places.

Sitting on a small bench in front of his house, retired 75-year-old fisherman Ilie Ignat well remembers spending weeks at a time cut off from the outside world in harsh winters.

His trips on to the Black Sea almost ended in disaster many times but he nevertheless laments the passing of the way of life he grew up with.

“The young people today don’t want to put in the effort,” he says bitterly, adding: “The days of the oars are over.”

Even Acsente is voting with his feet.

When the weather starts turning later this year he will leave Sfantu Gheorghe behind and move to Tulcea, the nearest big city, for the winter.

The journey there takes four hours - on a passenger boat of course.