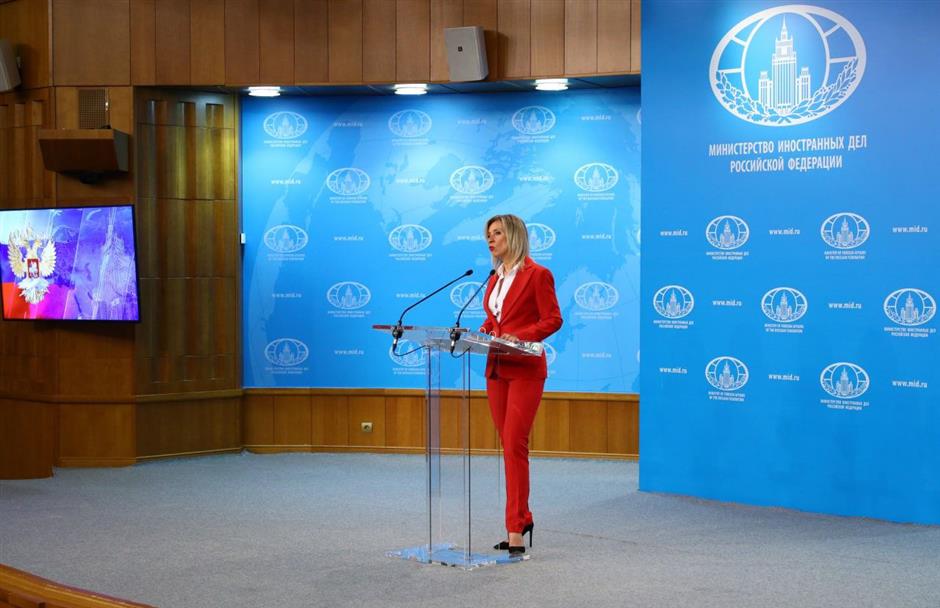 "I would like to note with regret that the publication only led to another round of insinuations around a generally important and, I emphasize, a purely scientific issue," Zakharova said at her weekly briefing earlier this week.

She stressed that such steps increased tensions in society and the international arena and impeded joint actions to counter the spread of the virus.

Russia has previously voiced its opposition to the politicization of COVID-19 origins tracing, Zakharova said.

"We consider it necessary to focus on finding ways in which we can develop international cooperation in fighting the pandemic, instead of using this global, human tragedy to settle scores at the interstate level and manipulate public opinion," she added.