Swing when you're winning: how Labor won big in Western Australia 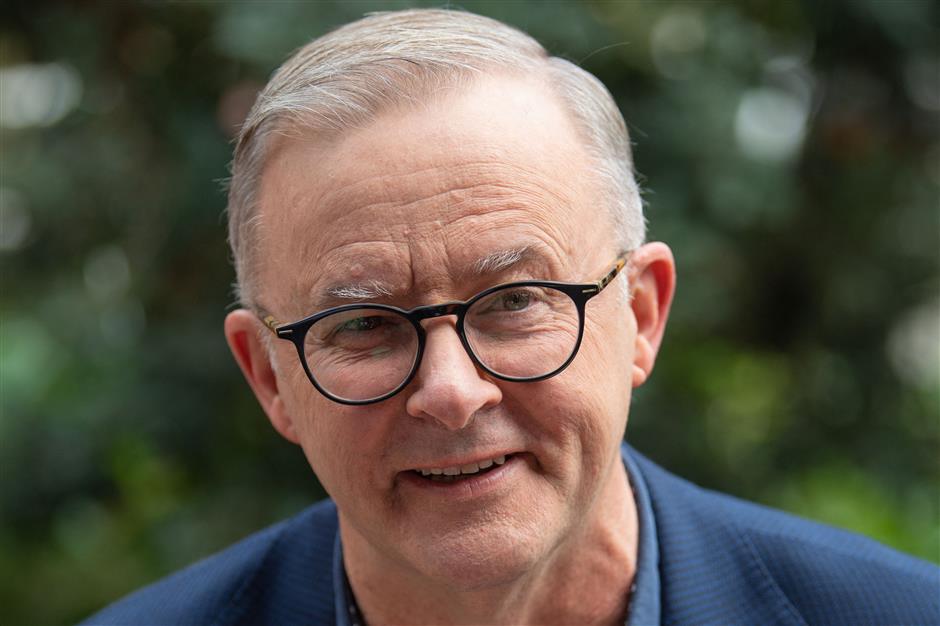 Leader of the Australian Labor Party Anthony Albanese speaks while meeting with Labor candidate for Reid, Sally Sitou and supporters after winning the general election at Marrickville Library and Pavilion in Sydney on Sunday.

Western Australia's promise to be the kingmaker on federal election night has finally been delivered.

During the count, the rest of the country saw a slow but steady accumulation of Labor gains despite a fall in its primary vote. There was also a solid but unspectacular swing to it on a two party preferred (2PP) measure. But WA moved decisively and dramatically into the Labor camp. This is evident in both votes and seats.

Labor won four seats from the Liberals: Swan, Pearce, Hasluck and Tangney. So it now holds nine of WA's 15 seats in the House of Representatives – the first time it has held a majority of WA's federal seats since 1990. The Liberals also look very likely to lose the prized seat of Curtin to a teal independent. This would leave them with just five seats, in a state where they won 11 out of the 16 that were available in 2019.

These seat gains to Labor come on the back of massive primary and 2PP vote swings. Labor's first-preference vote in WA jumped from 29.8% in 2019 to about 37.3% this time around.

These results reflect massive swings across the state and in individual seats.

In the Liberals' two most marginal seats, Pearce and Swan, the swings to Labor on a 2PP basis are 14.9% and 13.1% respectively. Electoral boundaries for Pearce were redrawn after the last election, favouring Labor and reducing the total number of WA seats to 15. In Hasluck, Labor's other target seat, there was an 11.5% swing, which means outgoing Minister for Indigenous Australians Ken Wyatt has lost his seat.

A few months ago, Premier Mark McGowan talked about Tangney as a possibility before Labor expectations were hosed down. Now, a swing of 12.1% has seen Ben Morton, a close colleague of Scott Morrison, defeated. Meanwhile, Labor's most marginal seat, Cowan, previously on a margin of 0.9%, now has an 10% buffer.

Labor also looks like it may pick up a third Senate seat for the first time in a half-Senate election, with the Greens also winning a seat. This could tip the balance of power in the Senate.

The final blow to the Liberal Party is the likely loss of Curtin, held by Celia Hammond. Despite a 13.9% margin, it seems to have fallen to independent Kate Chaney.

We can think of the election outcome in WA as the result of four distinct steps along the electoral map.

First, WA Labor has been a serial underperformer in federal politics, so merely shifting towards the average national Labor vote share was always likely to deliver it at least one seat, possibly two. The lack of contentious issues in the campaign relating to tax or the resources industry, plus the increased attention paid to WA by federal Labor, helped turn the dial in Labor's direction.

Second, McGowan's ongoing popularity disproved the notion that state politics don't translate federally. Clearly, in 2022, they did. Federal Labor was able to capitalise on Labor's strong brand in those Perth suburbs where it did so well in the 2021 state election. This enabled it to make a second big step forward in its primary vote.

Third, the Coalition federal government shot itself in the foot in 2020 when Morrison criticised the WA government's border closures, and even more so when it supported Clive Palmer's High Court case against them.

This was a major contributor to the Liberal Party's decimation at the state poll in March 2021, leaving it with just two lower house MPs and depriving it of staff and resources, and thus not well positioned to withstand Labor's strong campaign this time around. In addition, the WA Liberal Party's failure to address internal organisational and factional issues left it open to a successful challenge in its Curtin heartland.

Fourth, WA's relatively benign experience of the pandemic, plus Palmer's unpopularity, meant most disaffected Liberal voters switched directly to Labor rather than to other right-wing parties. The United Australia Party and One Nation between them look to have only won 6.2% of the vote in WA, compared with 9.2% nationally.

Only one WA-based Labor MP, Madeleine King, is regarded as a certainty for a ministerial portfolio. But with federal Labor owing so much to WA, satisfying the ambitions and expectations of his WA MPs, and the broader WA community, will be an early challenge for Anthony Albanese.