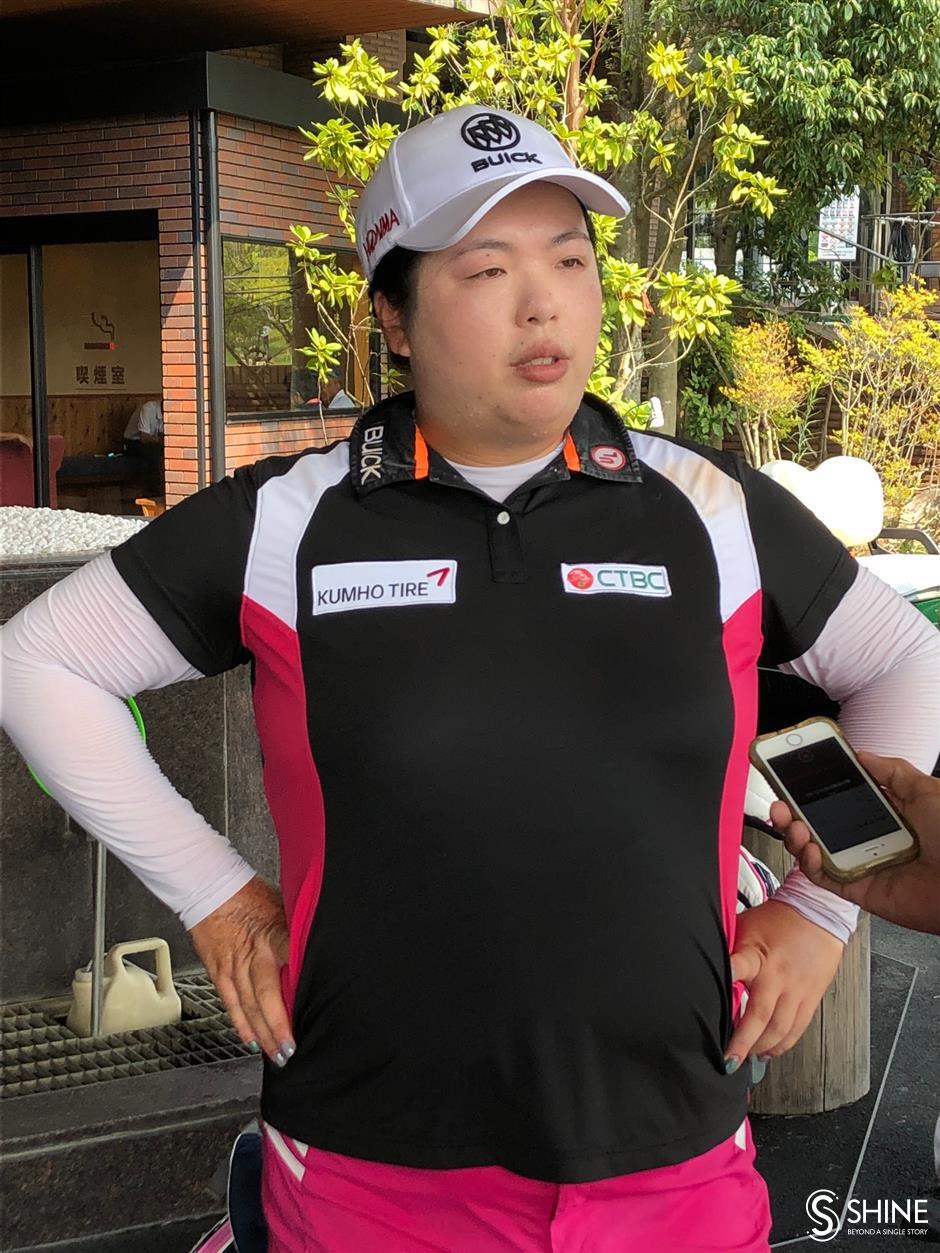 Former world No. 1 Feng Shanshan of China is ready to battle for top honors when the 52nd LPGA Championship Konica Minolta Cup tees off in Kobe, Japan, on Thursday.

Feng, the first Chinese to attain the top rank and a bronze medalist at the Rio Olympics in 2016, will be part of an elite field of golfers at the Ladies Professional Golfers’ Association of Japan event.

The Chinese superstar is already aware of the challenges that lie ahead at the Cherry Hills Golf Club after finishing her pro-am on Wednesday and is determined to put up a strong showing to justify her billing as one of the pre-tournament favorites.

"The rough is really long here and it's important to hit the fairways and greens. If I do miss the fairways, then it will depend on the lie as it can be tough to get the ball up and down. I practiced from the rough but it was hard, most of the times I have to lay-up especially some holes with severe hazard. So, accuracy will be key this week," she said.

"I treat every tournament the same and I always tell myself to just go out there and do my best. It helps that I love Japan and everything about the country. The spectators are nice, so I hope to see some of my fans this week at the course."

Joining Feng at the tournament are Japan’s world No. 9, Nasa Hataoka as well as South Korea’s Park Inbee and Shin Jiyai, who currently leads the money list on the LPGA.

Japan’s Hinako Shibuno, who captured her career’s first win at the World Ladies Championship Salonpas Cup in May before going on to become the second Japanese in more than 40 years to win a major at the AIG Women’s British Open in August, is also expected to spearhead the local charge.

LPGA Chairman Hiromi Kobayashi is looking forward to another successful edition of the tournament, where the aim is to raise the popularity of golf beyond Japan and to establish it as one of Asia’s most prestigious major golf events.

“We are expecting many spectators this week. About 20,000 tournament pre-sale tickets have already been sold out and at the same time, we are expecting many viewers to watch the action live online. It’s going to be an exciting week,” said Kobayashi.