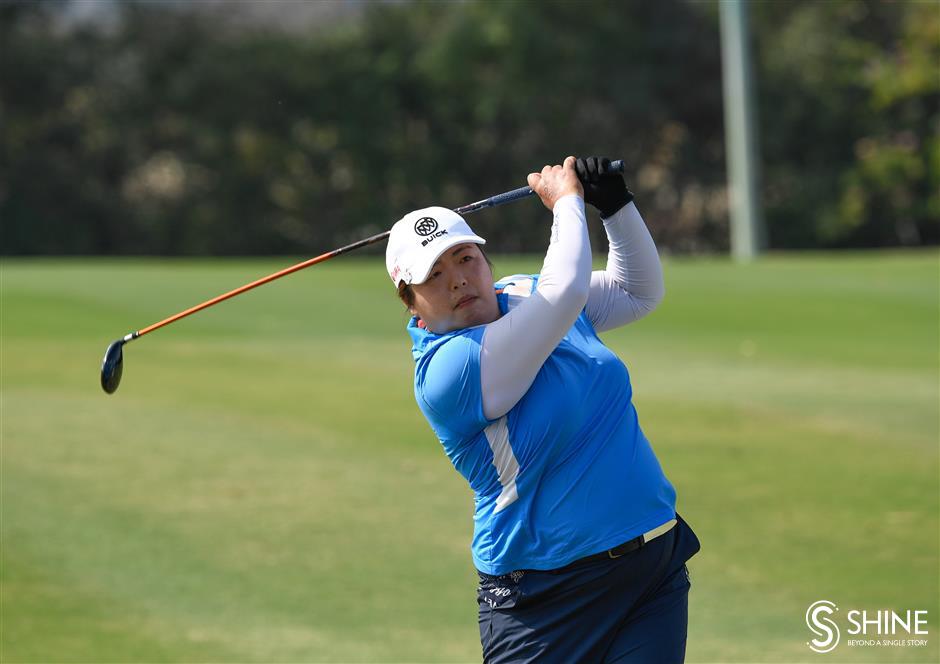 Coming off a disappointing result in Japan, Feng Shanshan is in Fujian Province this week, looking to end her season on a high note at a tournament she has tried for many years to win – the Macalline Women’s China Open.

After finishing equal 27th in a 30-player field last week at the JLPGA Tour’s final event, the Ricoh Cup LPGA Tour Championship, the China No. 1 said she needed to step up her game if she was going to be in contention at the national championship, the 2.1-million yuan (US$298,000) tournament that closes the China LPGA Tour season.

“I feel a little bit tired. It’s a long season. I started in January and I am still playing the first week of December,”  the world No. 22, said at Orient Xiamen on Wednesday.

“But this is our national championship, which I want to play and support every year. To my disappointment, some years the schedule didn’t allow me to do it. I am happy that it worked out this year and can’t wait for the tee time on Thursday.”

After reaching the world No. 1 position in late 2017, the 30-year-old Guangdong Province native went winless the following year. In July, she rebounded to win the Thornberry Creek LPGA Classic in the United States. She was also equal second at the Evian Championship, one of the five majors in women’s golf.

Her appearance in Xiamen marks the first time Feng has played in the Women’s China Open since 2016 when she finished fourth. In 2011, she was second, her best result at the national championship, a tournament that no mainland Chinese player has won in the event’s 13-year history.

“It has been a long while since the last time I played here. It’s a lovely golf course. Obviously, the wind is stronger now. And it is colder, too. But I always like windy days and had plenty of good finishes. It’s part of the game and would challenge the whole field,” she said.

“I haven’t set any goals, and of course I will muster all my strength to have a good finish. I expect to see good finishes from our new crop of star players. It’s fun to watch them arrive on the scene.” 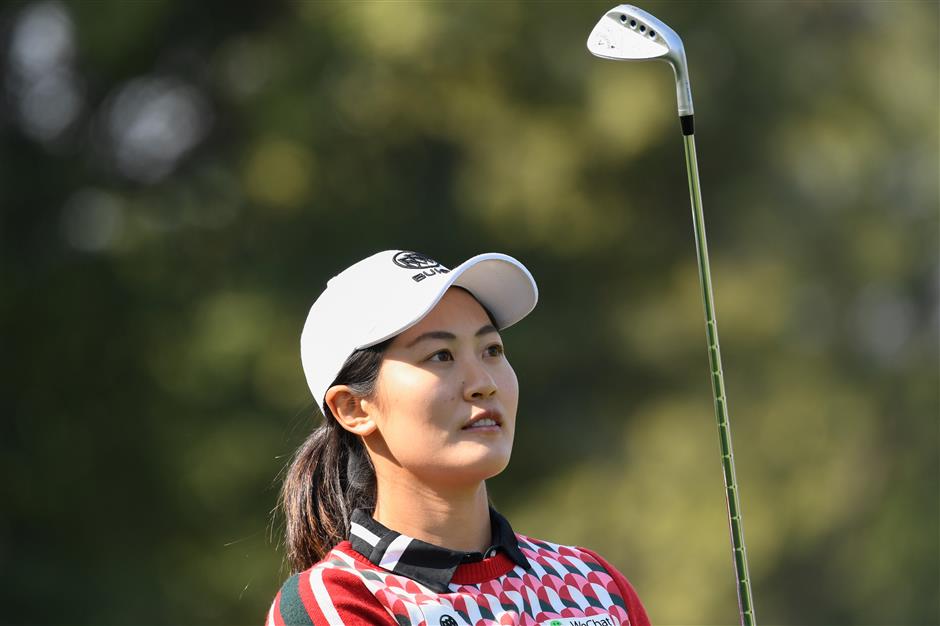 Also looking for strong performance at home is Lin Xiyu. The Guangdong native finished third at last year’s tournament and is 141st in the world rankings. An equal ninth at the Ladies Scottish Open in August was the best finish this year for the US LPGA Tour regular.

“I have played a lot here over the past few years, including last year. I was really close and nearly made it, which makes me more eager to win this trophy now,” said the 23-year-old, a six-time winner on the CLPGA Tour.

“I had a good season on the LPGA Tour. Coming into this week I made some swing adjustments and changed my shafts and balls. My caddie said, ‘You have really changed a lot since the last time we were working together some weeks ago’.

“Definitely, I want to see some good results from what I am working on this week. A lot of Chinese talents are on the rise. Sponsors, fans and many other people have great expectations from us. A Chinese winner is a hot topic. They really crave one.”

Lee Min comes into this week as defending champion as the Chinese Taipei native won by one stroke last year. After playing regularly on the US LPGA Tour from 2015 to 2017, she successfully earned back her playing card for the 2020 season through the Q-Series.

“Those shots last year are a fading memory now. But I still remember what the golf course looks like and where to go or miss. Some fairways look wide from the tees, but play narrow in the wind. Some holes are fairly long,” said the 24-year-old Taoyuan native, who won the Valley Forge Invitational on the Symmetra Tour in May.

“The best part was my consistent shots under the gun one year ago. Every professional hits perfect in the driving range but you could have many errant shots in a pressure-packed situation. The mental game is the most important, and it still is.”