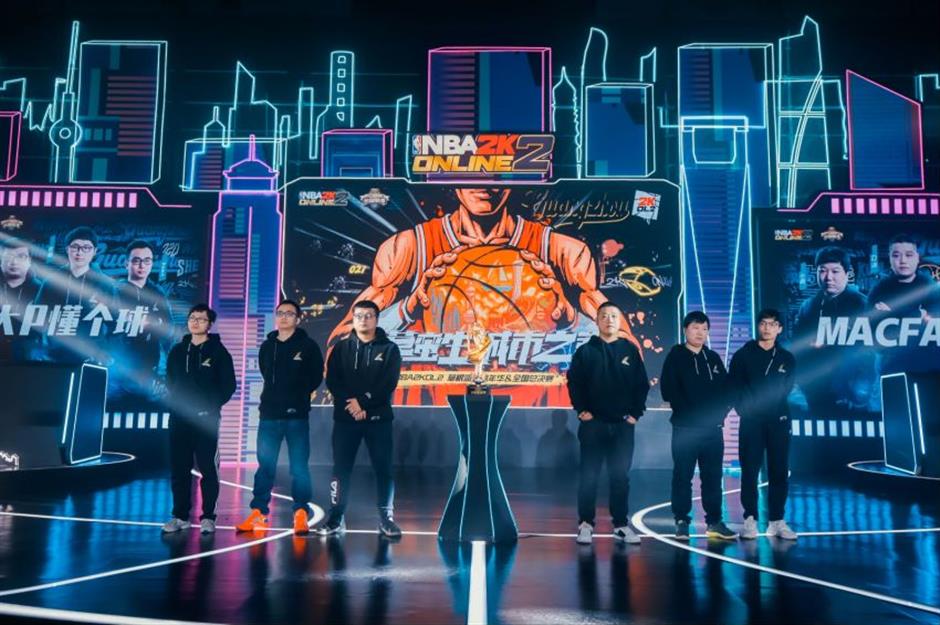 Participants pose after the final of the NBA2KOL2 national league Q3, which concluded at Shanghai Baogang Gymnasium on Sunday.

The final of the NBA2KOL2 national league Q3 concluded at Shanghai Baogang Gymnasium on Sunday.

The eSports national league, which is divided into North and South divisions, attracted more than 100,000 participants from 16 cities around the country for its preliminary round.

Meanwhile, the organizers announced the launch of a "Wild Grass" project, which aims to break the dividing line between online and offline basketball fans.

The project will introduce both online and offline basketball gaming competitions and merge hip-hop and graffiti art cultures to promote basketball and eSports among grassroots youngsters. 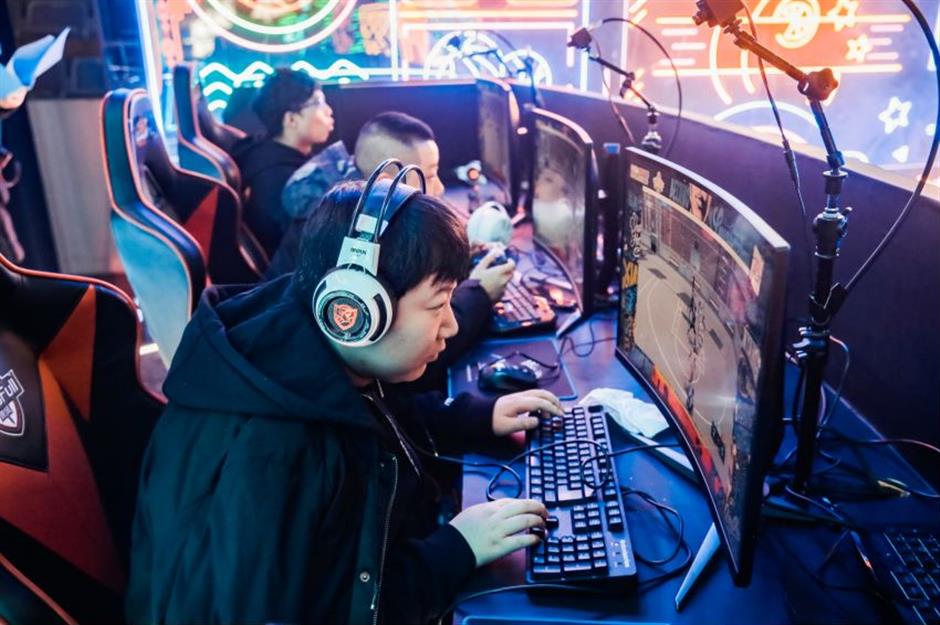 Players are all concentration as they take part in the NBA2KOL2 national league Q3 competition.