Organizers of the Chinese Grand Prix say they have asked Formula One management to move the Shanghai race from April to later in the 2021 calendar, Motorsport.com has reported.

"We have been in contact (with F1) via conference call almost every week," Yang Yibin, general manager of race promoter Juss Event, was quoted as saying by the website.

"Despite the calendar being in place as usual, I think it's hugely uncertain the F1 race would take place in the first half of the year, in April.

"We aim to swap it to the second half of the year, and we have formally submitted the request."

Aston Martin team owner Lawrence Stroll said this week that agreement had already been reached to postpone the Australian GP to the back-end of the season with Bahrain replacing it as the opening race in March due to the COVID-19 pandemic.

The sport saw many races cancelled last year due to the pandemic with the race calendar eventually reduced from 22 rounds to 17 across Europe and the Middle East and some circuits, including Bahrain, hosting two Grand Prix events.

Formula One announced a 2021 calendar in November featuring a record 23 rounds with 21 races the highest in a single season till date.

China, which is the host of the 2022 Winter Olympics, has either cancelled or rescheduled all global sporting events since the start of the pandemic. 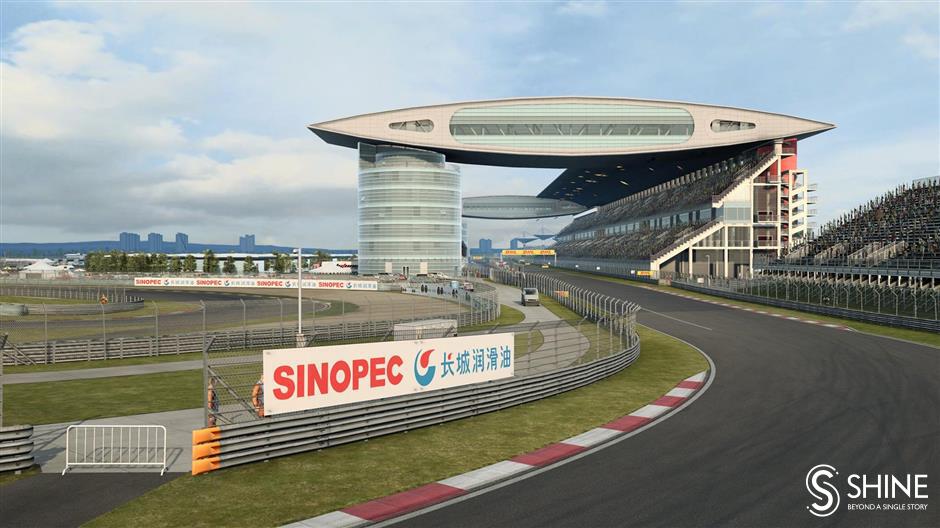 Meanwhile, British-Korean driver Jack Aitken, overwhelmed by the response he received from fans in South Korea after his F1 debut last year, hopes to use his newfound support to catch the eye of teams looking to tap into the East Asian market.

Aitken made his F1 debut for Williams at the Sakhir GP as a replacement for George Russell, who stood in for Lewis Hamilton at Mercedes after he tested positive for COVID-19.

Aitken, born in London to a Scottish father and South Korean mother, said he had made waves in South Korea despite a 16th-place finish in Bahrain.

"There was a big response — more than I expected — which was amazing because traditionally Formula One hasn't been as popular in South Korea," he told the South China Morning Post.

"Interest in motorsport is still young. We do have a lot of Korean fans getting in touch and many who follow the races because of my heritage. I've had a lot of questions asking about how to get involved."

F1 has long expanded from its European origins, with Japan added as the first Asian venue in 1976, followed by Malaysia, which later departed. China joined the list in 2004, Singapore in 2008, and there are now also races in the Middle East. South Korea hosted four races between 2010 and 2013.

Aitken said his focus would be to help increase motorsport's popularity in the region.

"It's well documented that motorsport is not cheap and you need to be able to be marketable," he said. "Markets in the East are very attractive and Korea is definitely high up on that list.

"If they (manufacturers) can utilize me to make themselves more marketable, that's a real plus."