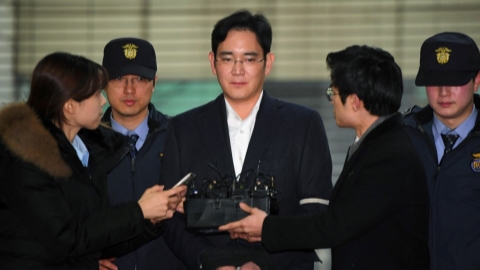 Lee 54 received his pardon along with three other businessmen on Friday including Lotte Group Chairman Shin Dong bin who was sentenced to a suspended two and half year prison term...
2m       0 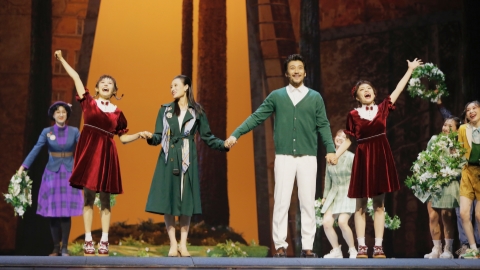 Musical based on German literary classic to be staged in Shanghai 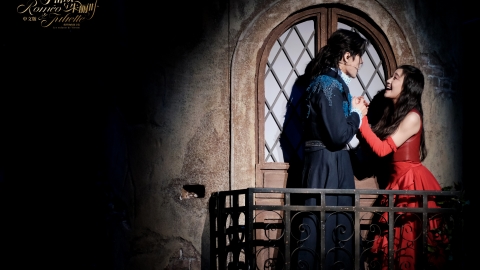 Another new Chinese musical Strange Legend of Tang Dynasty will be staged at the Culture Square on July 2 3. The Chinese adaption of Japanese musical Two Times Lotte has been scheduled...
2022-05-24 16:47      0 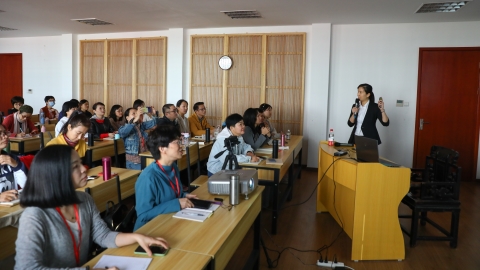 Classmate Wang Lijing a Shanghai native who was working in the Lotte World Tower in Seoul returned home from South Korea to learn professional hospice care.
2020-11-17 09:16      0 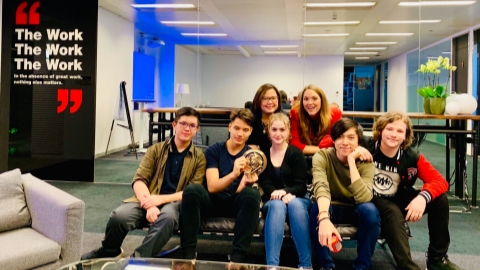 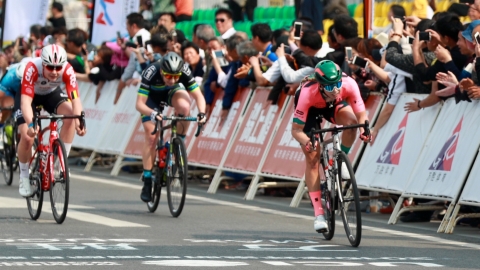 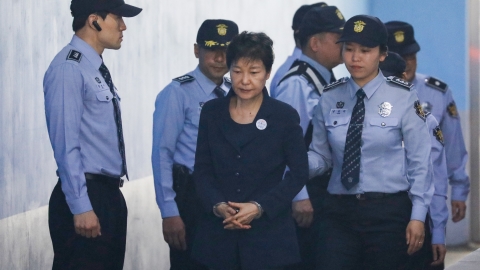 Condemned in the media for her Rasputin like influence over Park Choi was convicted of using her presidential ties to squeeze tens of millions of dollars out of major South Korean businesses including Samsung the world s top smartphone maker and retail giant Lotte.
2018-04-06 15:19      0 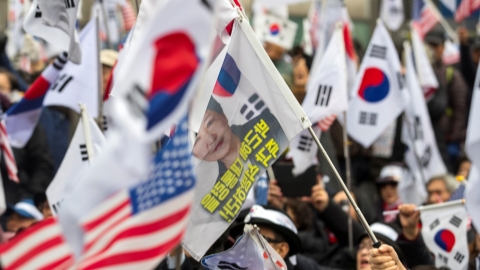 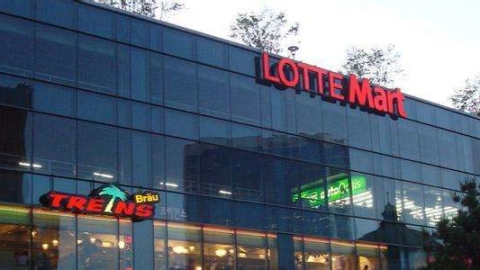 Asian retail and chewing gum giant Lotte has accepted the resignation of its co-CEO after he was convicted of bribery and embezzlement in a wide-ranging corruption scandal.
2018-02-22 00:24      0 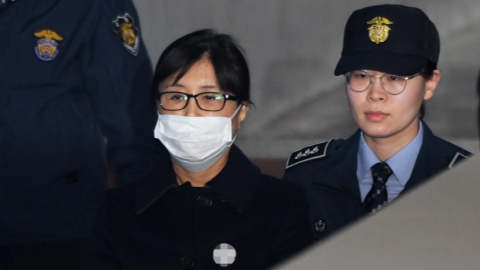 Choi Soon sil a confidante of Park was convicted of receiving bribes from South Korean conglomerates including Samsung the world s biggest maker of smartphones and semiconductors and the Lotte...
2018-02-13 17:36      0
EXPLORE SHINE