Chinese budget chain hotel Hanting eyes rapid expansion with a portfolio of 5,000 outlets in two to three years and 10,000 by 2028 focusing on an intelligent service approach.

The hotel operator has opened 2,600 outlets in 357 cities across China so far with receptions of 80 million per year, it announced on Tuesday as it marks its 15-year anniversary.

China's hospitality industry was badly hit by the COVID-19 pandemic, but is rebounding with the resumption of cross-province group tours and summer vacation. The average occupancy rate of hotels in Shanghai hit 65.8 percent between August 9 and 15, a new high since the outbreak, the city's cultural and tourism authorities announced earlier. 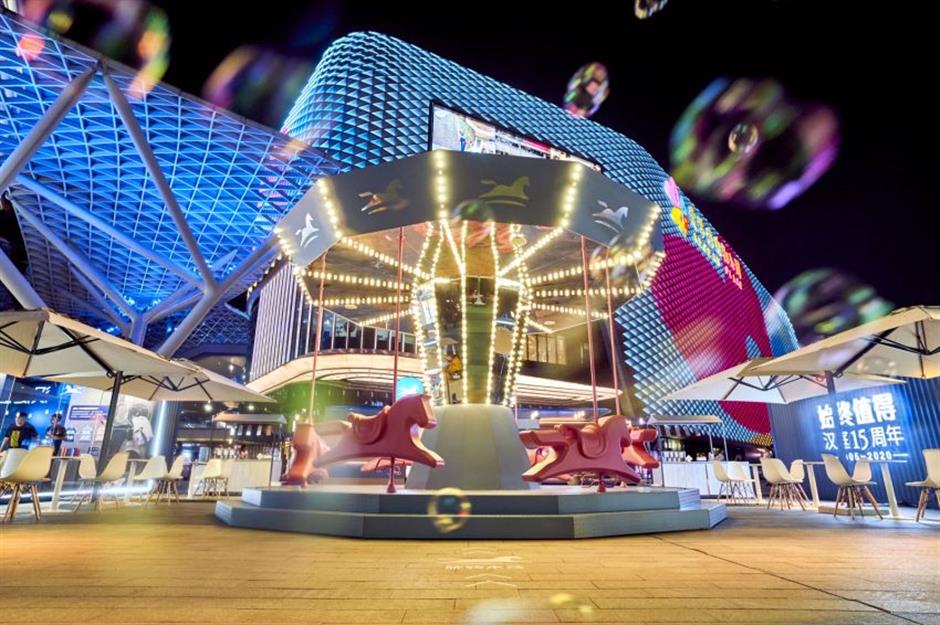 As lower-tier cities become sites of increasing consumption, and travel becomes more convenient with the expansion of high-speed rail and expressways, hotel operators are eying opportunities in smaller cities.

"Hanting will step up its presence in fourth- and fifth-tier cities to satisfy the accommodation demand there with standard services," said Jin Hui, president of Huazhu Group, one of China's biggest multi-brand hotel chain management groups, which owns the Hanting brand.

Under the epidemic, the hospitality industry in third- or lower-tier cities is recovering more quickly due to low mobility and risks, Hanting said.

Hotels in China introduce robot delivery services under the epidemic.

Under the strategy, the chain’s newly built hotels will achieve more than 90 percent of industrial assembly construction.

The hotel will also enhance its science-oriented strategy with multiple intelligent service installations, such as 60-second self check-in machines, around-the-clock robot service that will deliver items to guests and self-service luggage cabinets to improve guests’ experience and raise operation efficiency. Intelligent voice control is also part of the plan. 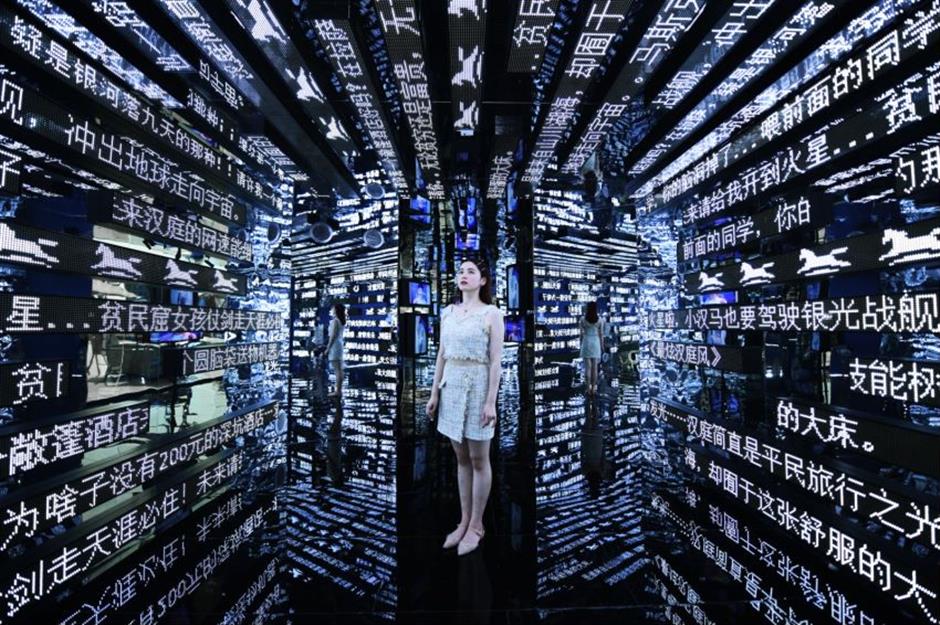 A guest has a taste of  the future hotel in the "future hotel" tunnel launched by Hanting.

It displays the past, present and future of the hotel. In a "future hotel" tunnel, LED screens show the imagination of future hotels.