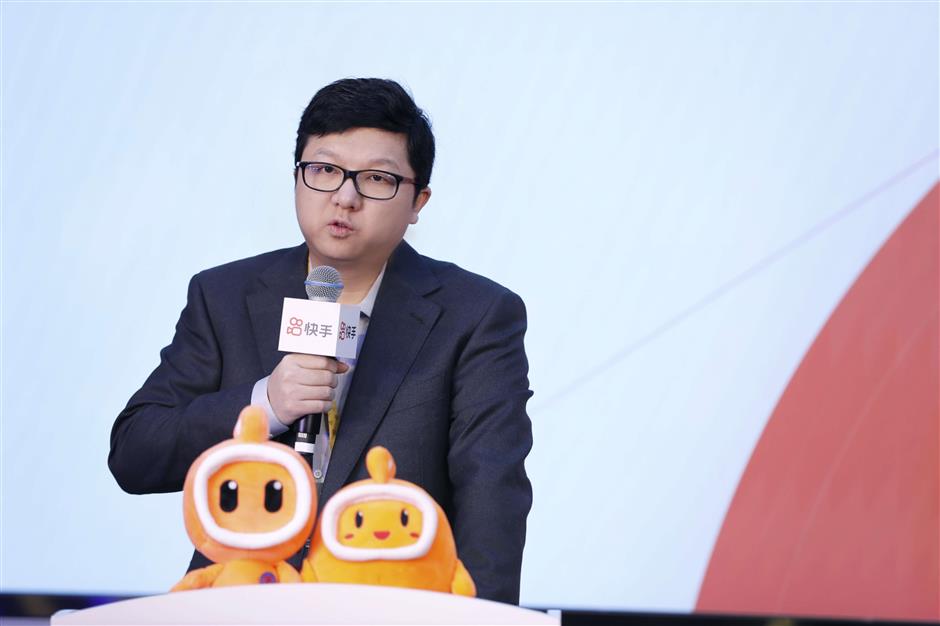 Kuaishou Technology, a short-video and social platform, surged more than 170 percent in its initial public offering (IPO) on the Hong Kong Stock Exchange on Friday, making the company's listing one of the most successful so far this year.

Kuaishou, with the coded name 1024.HK, reached 313 Hong Kong dollars (US$48.20) with 172 percent growth during the morning session of its first trading day on the exchange, with an intra-day high of HK$345.

The company’s market value was around 1.3 trillion yuan (US$200 billion) at 11:30am, ahead of tech giant Xiaomi but behind Meituan.

With similar businesses like TikTok and Douyin, Kuaishou’s users have created 13 billion short videos in the past year, and 20 million creators have made money through the platform, said Su Hua, Kuaishou’s co-founder, chairman and chief executive officer.

Short-video platforms are one of the most popular mobile applications in China. On average, short video and social media apps occupy more than 80 percent of netizens’ online time, according to UBS. However, they face competition from platforms that offer longer videos such as Bilibili and iQiyi.

Kuaishou's IPO consisted of 365 million shares at a price of HK$115.00 per share. Net proceeds are estimated to be HK$41 billion.

The company plans to use the proceeds to enhance its ecosystem, strengthen research and development, and acquire or invest in products, services and businesses related to content, social entertainment and software.