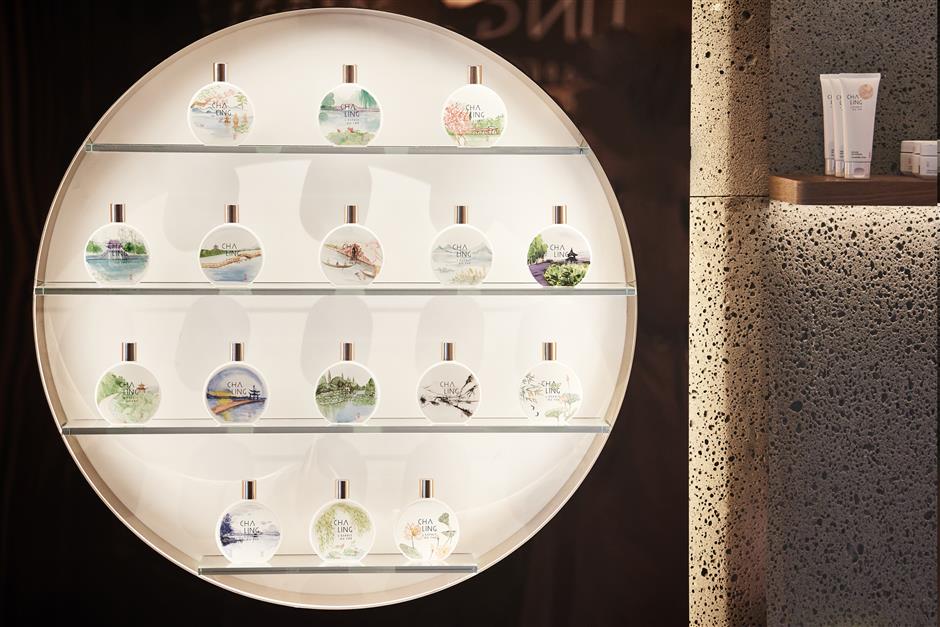 A Forbidden City lipstick, launched by the online shop of the Palace Museum in Beijing, went viral on the Internet, with nearly 10,000 sold within the first three hours. The new line renewed the debate about the quality of domestic cosmetics versus upscale brands from overseas.

The new lipstick range comes in trendy colors, packaged in tubes decorated with common designs of ancient Chinese paintings, such as butterflies, birds and flowers.

Two branches of the museum’s shop sold these cosmetics by different manufacturers. Sales of some products have been ceased, as the shop said they will bring back the popular products after improving the quality.

“Its popularity is to be expected,” Jocelyn Zhang, a Chinese-American investor in Chinese cosmetics startups, told Shanghai Daily. “It’s a combination of the image of the Forbidden City and an increasing general confidence in domestically produced goods. Both homegrown and foreign brands are adopting Chinese elements in their products.”

Then came a surprise. During Tmall’s Singles Day shopping festival in November, three of the top 10 best-selling beauty brands were Chinese, ranging from skincare to makeup. 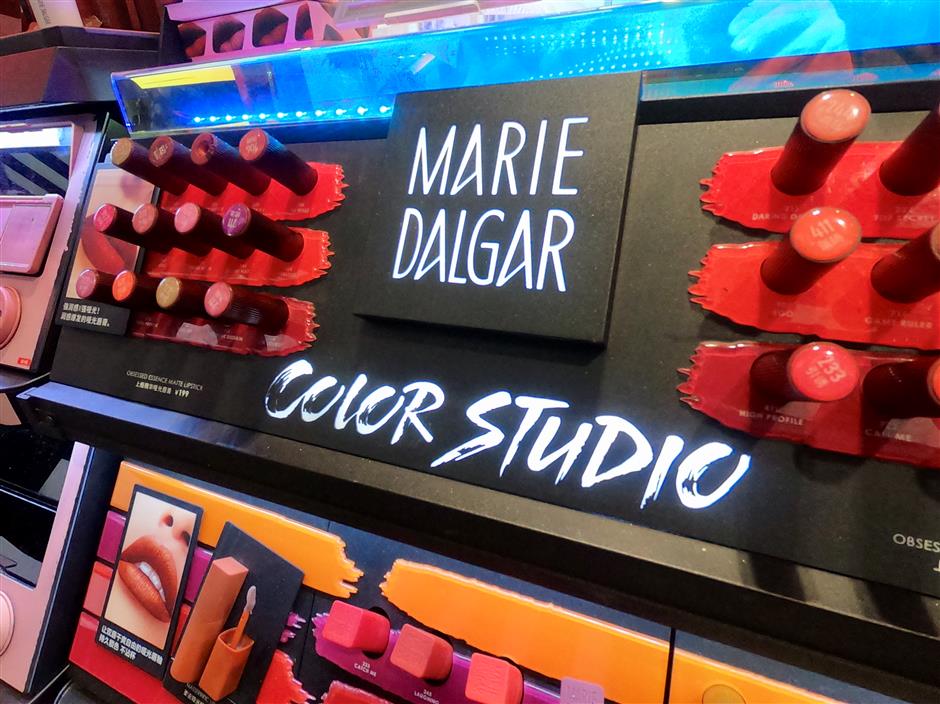 Was this the advent of a new trend in a Chinese beauty market valued at an estimated 300 billion yuan (US$44 billion)?

“It is the most competitive market in the world,” Laurent Boillot, chief executive officer of Paris-based Guerlain, told Shanghai Daily. “You have more products of a variety of efficacy and price range here, and consumers demand top-quality products in terms of safety and efficacy. That’s what we have to offer.”

The veteran in cosmetics launched a new label with apparent Chinese characteristics that appeals to mainland consumers and their changing lifestyle.

Cha Ling was launched in 2016 in Paris. Literally meaning “spirit of tea,” the skincare products are infused with pu’er tea grown in a heritage rainforest in Yunnan Province.

In addition to its first shop in Paris, Cha Ling now has boutiques in Hong Kong, Shanghai and Hangzhou, with a new one due to open soon in Shanghai.

“I was attracted to the shop amidst the dozens of lavish European names in the cosmetics section of the mall,” said Wang Qiliang, 38, owner of a local apparel store. “It looks very organic and Zen, with the name and its design.”

She added that she no longer blindly follows top brand names in beauty products, preferring to find niche products that mirror her distinctive lifestyle and philosophy.

“I have had an increasing interest in Chinese culture in the last few years,” Wang said. “Some foreign labels, like Cha Ling, have a clear influence of that. I haven’t tried any domestic brands, but I might as a next step.”

Domestic brands are estimated to have cornered between 30 percent and 40 percent of the market, thanks to online sales that have grown 10-fold since 2015, and to sprouting social media platforms like Little Red Book, where local companies can take advantage of the user-sharing community and market through key opinion leaders.

“I was pretty shocked when a girlfriend who is a part-time model and makeup vlogger sent me Chinese eye shadow as a gift,” said 26-year-old Lin Xiying, a real estate analyst who typically spends a quarter of her salary on beauty products, mainly top Western brands and some Japanese brands.

“Out of politeness, I expressed my gratitude,” she said. “But I was really thinking: Are you serious? Chinese eye shadow? Won’t it make me look really cheap?”

She searched the brand Hedone online out of curiosity and was surprised to find many posts about the eye shadow on Little Red Book, Lin’s encyclopedia when it comes to cosmetics.

There, the eye shadow pack goes under the name Journey to the West, inspired by the hit Monkey King classic aired as a TV series in 1986. Hundreds of users shared pictures and videos of how they applied the colors to resemble the makeup of popular female characters in the series.

Lin also found many posts entitled “the best domestic makeup” or “stars of homegrown cosmetics.” It opened up a whole new horizon for her.

“The good domestic brands are actually quite fashionable, quick to catch the latest trends and easy to use,” Lin said. “I still have some doubts about quality. After all, these are relatively new brands compared with top Western or Japanese ones that have been on the market for decades.”

She added, “And I still won’t buy Chinese lipstick because I’m concerned that I might accidentally ingest some of it. But I have tried Chinese eye shadows, foundations and eyeliners, and they are quite good so far.”

For some consumers, price matters. Joey Cao, a sophomore at Shanghai University, said she has been gradually switching her daily skincare and makeup from South Korean to Chinese brands with similar or lower prices.

“More than half of my classmates wear makeup on a daily basis, and I started since the second semester of my first year,” she said. “We all have some domestic cosmetics. They are not fantastic but quite good for the price. I will probably switch to more upscale imported brands when I start working and can afford them.”