MYBank aims to double customer base to 30m 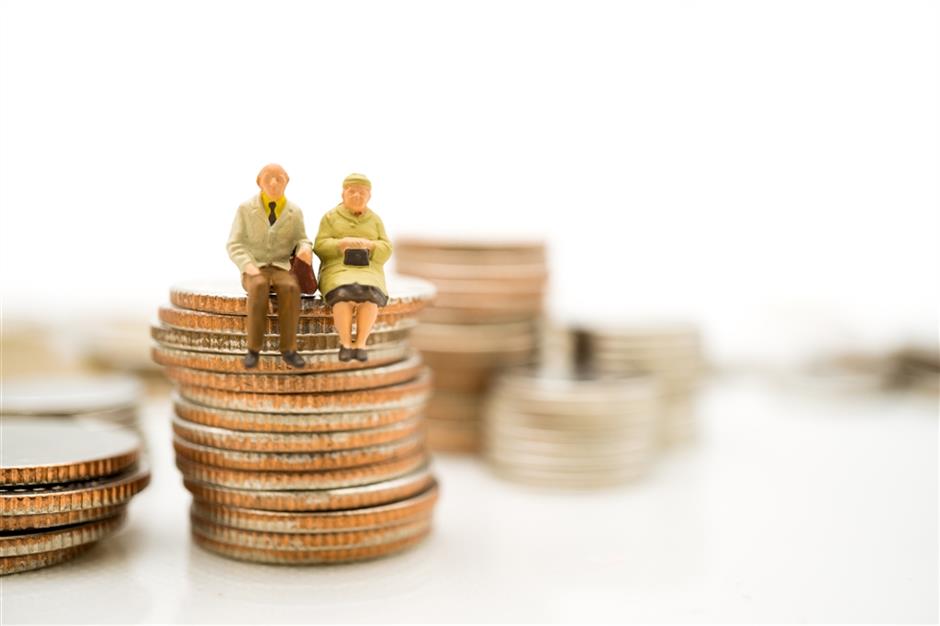 Ant Financial's online lending affiliate MYBank aims to nearly double its customer base to 30 million in the next two years and boost its technology application to serve more micro and small businesses.

It is working closely with rural organizations, cooperatives and financial institutions as the vast rural area is expected to play a leading role in boosting domestic demand and drive economic growth.

The chairman of MYBank and president of Ant Financial, Hu Xiaoming, said most MYBank customers are individual vendors and even street stall owners. Hu became the lender's chairman in March this year.

"We will stick to our resolution, which is to serve those involved in micro-businesses rather than pursue as much profit as possible," he said.

MYBank is also keen on overseas expansion with an eye on Internet entrepreneurs in other Asian and developing countries.

The online lender, in which Ant Financial holds a 30-percent stake, has increased its customer base by tenfold in the past three years to more than 17 million. The accumulative loan size has exceeded 3 trillion yuan (US$440 billion).

The lender, which is not a listed company, reported revenue of 6.28 billion yuan with a profit of 670 million yuan last year.

Among the lender's customer base, as many as 80 percent received their first-ever loan from MYBank with 99 percent of them paying back the loan on time.

Small and micro-businesses make up 90 percent of China's private economy.

Ant's financial services, which evolved from the transaction platform that allowed Alibaba's merchants to receive payment from buyers, have also built up a credit-rating system based on online and offline transactions and buyers' response. It then uses smart algorithm to determine the line of credit for each business owner based on their business performance and growth potential.

It has expanded its technology solution to some 50 domestic financial institutions that allows them to also have the data prowess to serve micro-businesses.