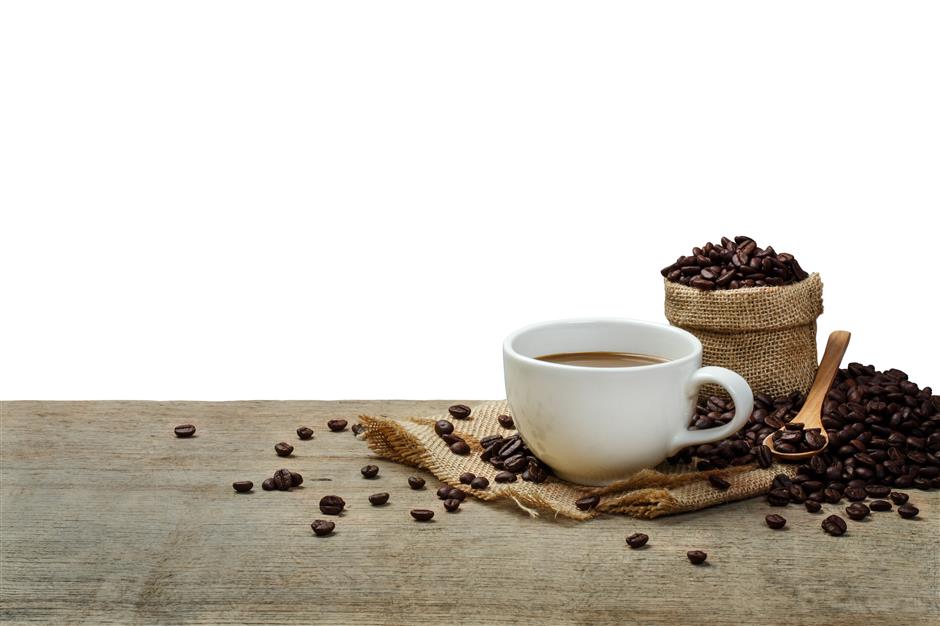 Starbucks and Nestlé are betting that the next wave of growth in China’s coffee market will come outside of traditional retail channels now reaching saturation.

Diversification is the name of the game in a market crowded with players.

“Starbucks at Home” is the Seattle-based chain’s relatively new attempt to reach into homes and workplaces to convince coffee lovers that don’t have to go out to enjoy their favorite Starbucks beverages.

Consumers can buy Starbucks whole beans, ground or instant coffee, pods or even cold brew pitcher packs to make cups of coffee at home or at work.

Nestlé got squeezed by a drop in packaged beverages as the trend moved to freshly made drinks. It is hoping to shore up business by putting Starbucks flavors into its coffee capsule Nespresso machines.

“It makes sense for Starbucks and Nestlé to bring coffee consumption to many more scenarios, including home or work,” said Jason Yu, Kantar Worldpanel China general manager. “It didn’t really conflict with take-away or in-store spending.”

Altug Guven, senior vice president of Nestlé’s coffee business in China, said the priority focus is on workplaces in first-tier cities, with later expansion into hotels and restaurants. 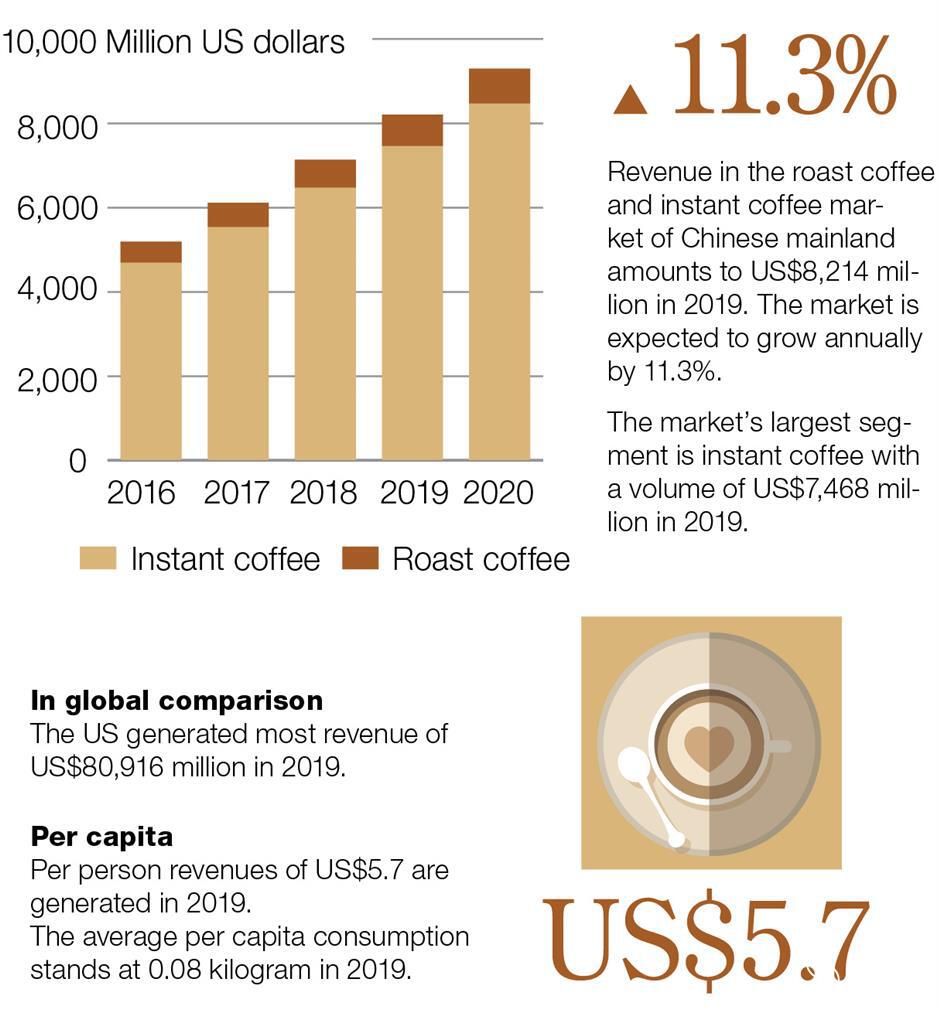 By 2023, 75 percent of spending in the coffee segment will be attributable to spending at bars and restaurants, according to market research firm Statistica.

The alliance between Starbucks and Nestlé comes at challenging time, when the coffee market may start to taper off from its exponential growth in previous years. At the same time, on-demand delivery service Luckin and new boutique coffee shops are booming. It’s a race to capture consumers with distinctive tastes for better-quality coffee.

Shanghai office worker Crystal Huang, who works at a multinational pharmaceutical company, said the pantry in her office is equipped with a coffee machine but the ground coffee provided is mediocre, so co-workers prefer to go out and buy coffee in nearby shops, paying about 25 yuan (US$3.6).

“I personally favor Manner Coffee, and it’s not so much trouble to find small coffee vendors near my workplace,” she said.

To avoid undercutting existing Starbucks coffee outlets, Nestlé will avoid office locations where consumers already can have drinks delivered or buy them to-go.

That will probably mean concentrating business in the suburbs. It’s not clear what the prospects are in the hotel and restaurant segment.

Dining spending is slowing as people cut back on discretionary spending. 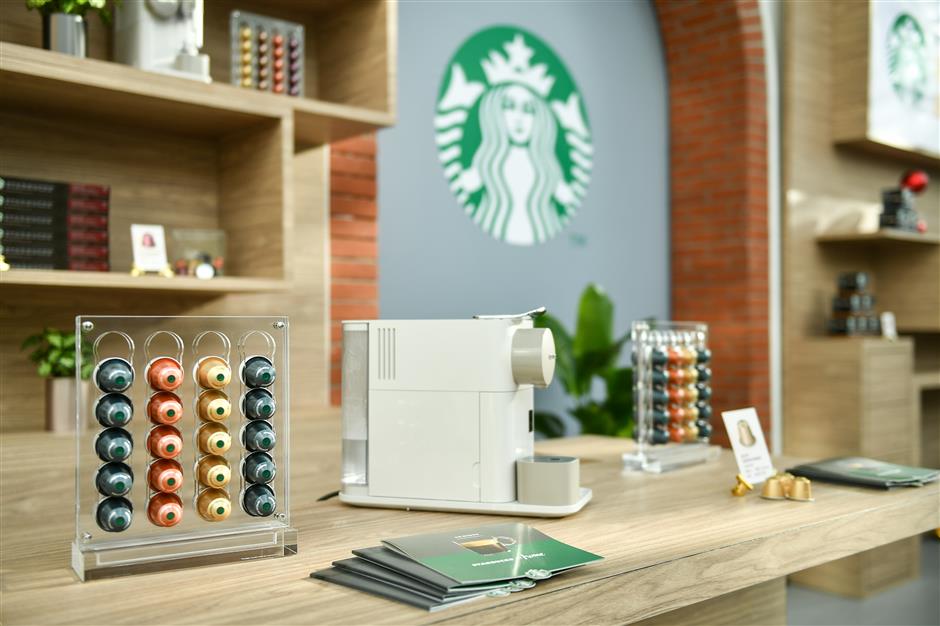 A UBS Securities online survey of 3,000 Chinese consumers found that only 3 percent of urban respondents said they intend to spend more eating out in the next 12 months, and those in third- and fourth-tier cities said they will reduce spending by 2 percent.

“China’s coffee market is unique,” explained Zong Yanping, managing director of Delonghi China. “People take it for granted that fresh brewed coffee, bubble teas, fruit juice and bento boxes can be taken away and consumed as they walk around shopping centers or offices, whereas hot coffee was originally intended to be consumed on the spot.”

Delonghi, an Italian coffee machine and home-appliance maker, said it is hoping that as people gradually develop more sophisticated tastes, they buy their own beans and machines to make coffee at home.

The market for roast coffee and instant coffee, excluding packaged and fresh coffee drinks, is expected to increase 15 percent to US$8.2 billion this year, according to research firm Statistica.

By 2023, 75 percent of spending in the coffee segment will be attributable to spending at bars and restaurants, it said.

Euromonitor noted in a study of hot drinks that the bulk of growth in the coffee market will be in developing countries like China as disposable incomes grow. Coffee shops, it said, have become

as much a status symbol as a place to enjoy a cuppa.

Nestlé’s Guven said he’s confident that coffee consumption in China will reach the same level as in developed nations, given enough time.

However, coastal cities like Shanghai already have so many boutique coffee shops and international coffee chains that increased profit depends on offering new experiences.

For Starbucks, competition comes from rivals and from insurgent brands like Luckin, which is attracting new consumers with deep discounts and delivery service.

US-based Peet’s Coffee, specialty coffee chains like Arabica and Blue Bottle, and domestic coffee purveyors like SeeSaw, Manner and S.Engine are among the dozens of brands vying for a piece of the coffee market.

Some of them offer bakery goods and desserts.

Will work canteens be the next growth target for and Nestlé and Starbucks? Watch this space!