Lingang, with an initial area of 120 square kilometers being included into the Shanghai free trade zone last August, will become a key platform for China to be better integrated into global economy, as well as a key driver behind the country’s economic growth in the future.

The China (Shanghai) Pilot Free Trade Zone has been moving ahead in the past six years, with innovation leading to growing investment and booming business performance.

The latest example is the Lingang Special Area, which was included into the Shanghai free trade zone in its latest round of expansion in August last year. Since then, efforts have been stepped up to facilitate further opening-up and reform.

The Shanghai free trade zone had an area of 29 square kilometers when it was set up in 2013 and expanded to 121 square kilometers in December 2014 to include Jinqiao, Zhangjiang and Lujiazui areas. Lingang, with an initial area of 120 square kilometers, will help attract more overseas investment and capital, while improving the flow of goods, according to a plan by the State Council.

Lingang area will become a key platform for China to be better integrated into global economy, as well as a key driver behind the country’s economic growth in the future. 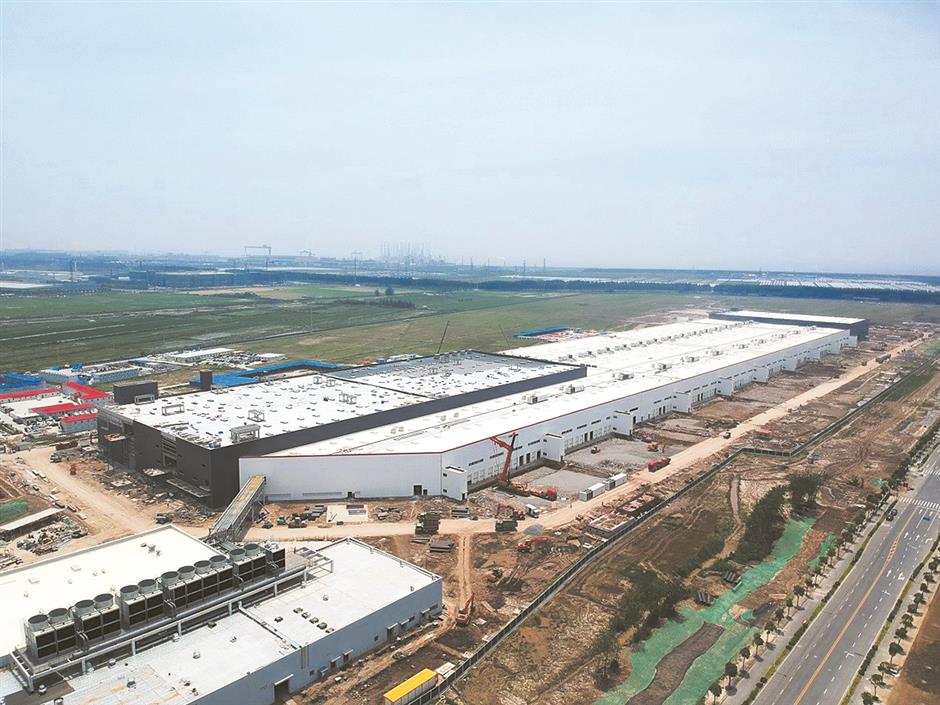 A bird’s-eye view of Tesla’s factory in Lingang. The company delivered the first batch of Model 3 vehicles built at this Shanghai factory on Monday and said that it plans to ramp up deliveries in January with sales start. The launch of this series of policies shows that Shanghai is leveraging all efforts from the city to bolster the development of the Lingang area, according to industrial insiders.

For example, companies engaged in production and research and development in selected industries such as integrated circuits, artificial intelligence, biomedicine and civil aviation will enjoy a preferential corporate income tax rate of 15 percent within the first five years after their establishment.

The city government is also proposing to create a 100-billion-yuan (US$14 billion) fund to support business growth in Lingang. These preferential policies and system innovations in Lingang have already worked well in prompting companies to locate their businesses in the area.

As of October 20, 2019, or just two months after Lingang was included in the Shanghai free trade zone, it had attracted 1,329 new enterprises. On November 28, agreements on 101 industrial projects were signed to settle in the Lingang New Area with a total investment of 50 billion yuan.

Apart from adding vitality into the city’s free trade zone, Lingang is also playing a key role in fostering the integrated development of the Yangtze River Delta region, while serving the Belt and Road Initiative and the Yangtze River Economic Belt, with an aim to prioritize the development of an open industrial system with global competitiveness.

All these efforts have already been recognized by some of the world’s leading companies. For example, US electric carmaker Tesla, which has its production facility in Lingang, is benefiting from the simplified procedures and infrastructure support offered by the local government. Tesla’s Shanghai plant has already started trial production of the Model 3, 10 months after it started to build the factory in Shanghai.

Zhu Zhisong, executive deputy director of the Lingang Special Area Administrative Committee, said that Lingang will step up efforts to form rules and regulations that are in line with global standards, and aim to build itself into the world’s leading urban area that features an abundance of technology, capital and talent. 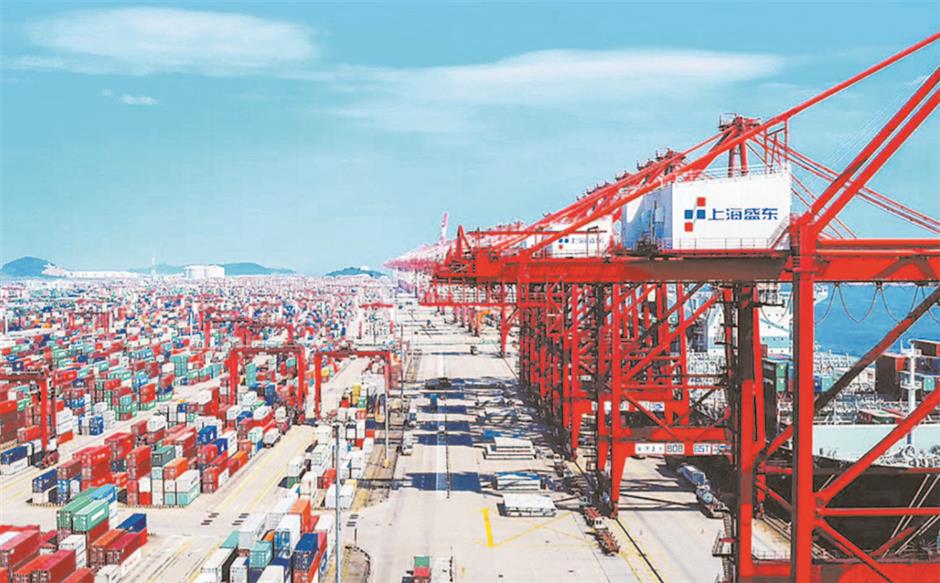