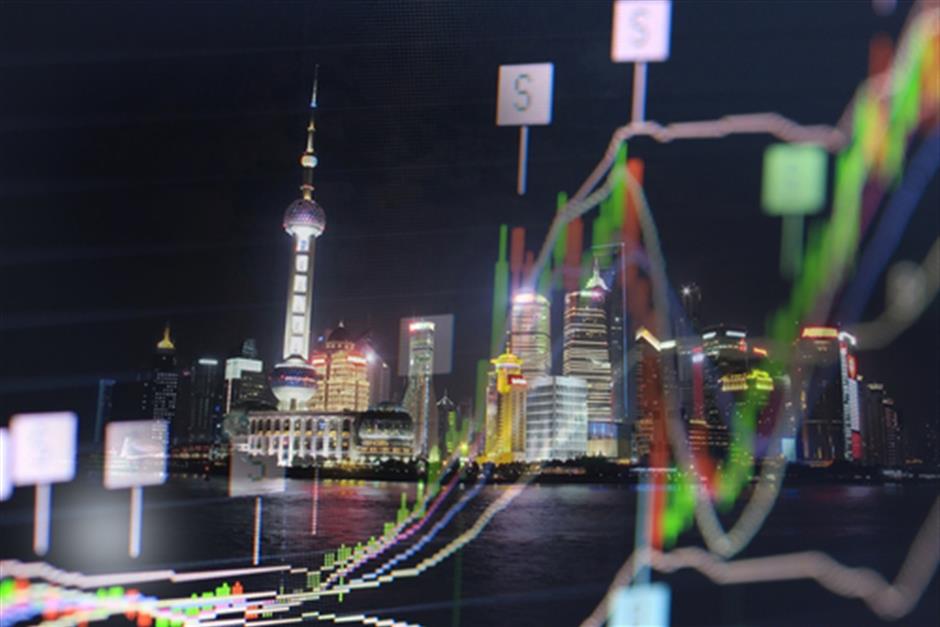 Investor sentiment was also upbeat with US and China due to sign a trade deal in Washington next week.

Lianxun Securities wrote in a research note that most listed companies' profitability would recover in the next few months from a relatively low level in the second half of last year.

Securities Times reported that the central bank will release an updated version of its personal credit rating system later this month.

Poly Real Estate jumped 4.90 percent after it reported a 40.6 percent profit increase in 2019 in its preliminary earnings report.