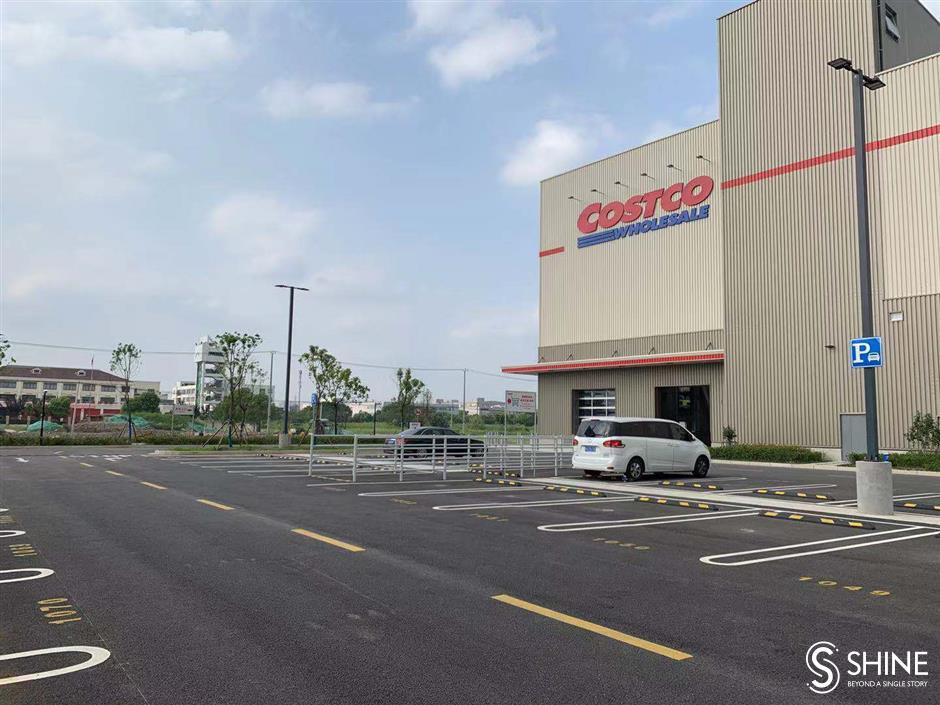 US-based Costco is the latest in a long line of foreign retailers to tap China's booming local consumer market.

US-based retailer Costco and a Chinese developer have acquired the use rights of an industrial and commercial land parcel in the Pudong New Area.

A consortium made up of Costco's wholly owned unit Pudong Warehouse Development Limited and Shanghai Heyu Industrial Co Ltd, a subsidiary of developer Galaxy Holding Group, is the sole bidder for the block of land from the Planning, Land and Resources Administration of the Pudong New Area.

It made a successful bid of 898 million yuan (US$128 million) for 40 years of use rights for the tract, which covers 4,7319.2 square meters, according to a filing to Shanghai's land transfer system on Tuesday.

Costco said it hasn't decided on the opening date of a Pudong store. The company offered no further details.

The block of land in the Kangqiao Industrial Zone is close to the Shanghai Disney Resort, and has been designated for commercial, catering or hospitality service purposes.

Costco is the latest in a long line of foreign retailers to tap the booming local consumer market and the opening of its first store on Chinese mainland in Minhang District has drawn huge enthusiasm from shoppers.

Executive Vice President and Chief Financial Officer Richard Galanti revealed during an interview in September that Costco aims to build a second Shanghai store by the end of 2020 or early 2021.