Multinational and local drugmakers are speeding up manufacturing and supply of chloroquine phosphate after the anti-malarial drug was included in the latest version of treatment guidelines for novel coronavirus pneumonia by the National Health Commission.

The commission on Wednesday issued the sixth version of its diagnosis and treatment plan for the novel coronavirus to include treatment measures such as chemical drugs and traditional Chinese herbal injections.

More than 100 patients have been included in clinical trials in a dozen hospitals in Beijing and Guangdong and Hunan provinces, according to Sun Yanrong, deputy head of the China National Center for Biotechnology Development under the Ministry of Science and Technology. 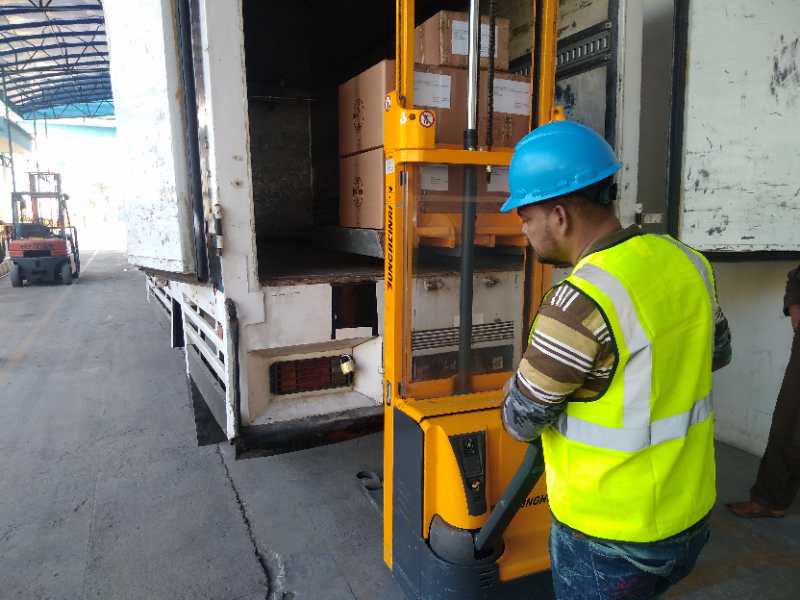 Bayer said its has expedited supply and transportation of 300,000 tablets of Resochin (chloroquine phosphate) from one of its subsidiaries in Pakistan after receiving a request from the Guangdong provincial government.

The first batch of Resochin was prepared and delivered within 24 hours.

Resochin was a compound first discovered at Bayer laboratories and introduced into clinical practice in 1947 for malaria treatment.

Guangdong Zhongsheng Pharmaceutical Co has provided drug samples to hospitals in Jinzhou, Hubei Province, and Beijing to work on effective treatment for the pneumonia.

China Meheco Group Co and China Resources Group are also among those which are stepping up production.

Chongqing Southwest No.2 Pharmaceutical Factory Co completed production of the first batch of 140,000 chloroquine phosphate tablets on Tuesday, which will go through quality assurance and assessment.

China Resources Group now has inventory of more than 325,000 boxes and is preparing for further demand.

Shanghai Pharma's wholly owned unit has resumed production since February 3 and has already delivered its first batch of chloroquine phosphate.